It had been 2 years since Donavon Frankenreiter played in Nosara. This time he offered his live music and made his fans sing and dance in La Tropicana. Next to his musical partner Matt Grundy, Donavon ofered an acoustic show filled with the beachy vibes that make his music so loved by many. 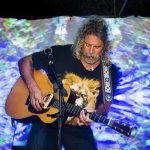 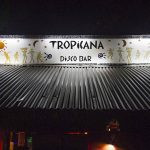 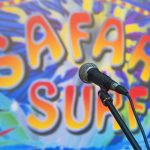 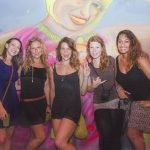 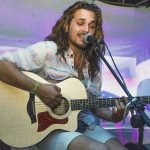 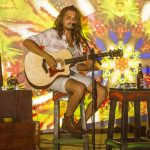 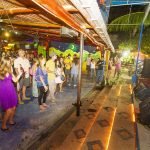 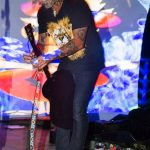 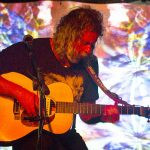 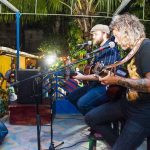 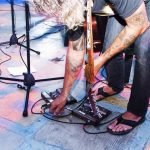 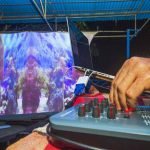 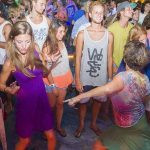 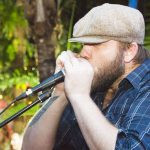 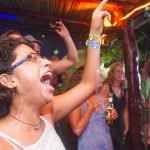 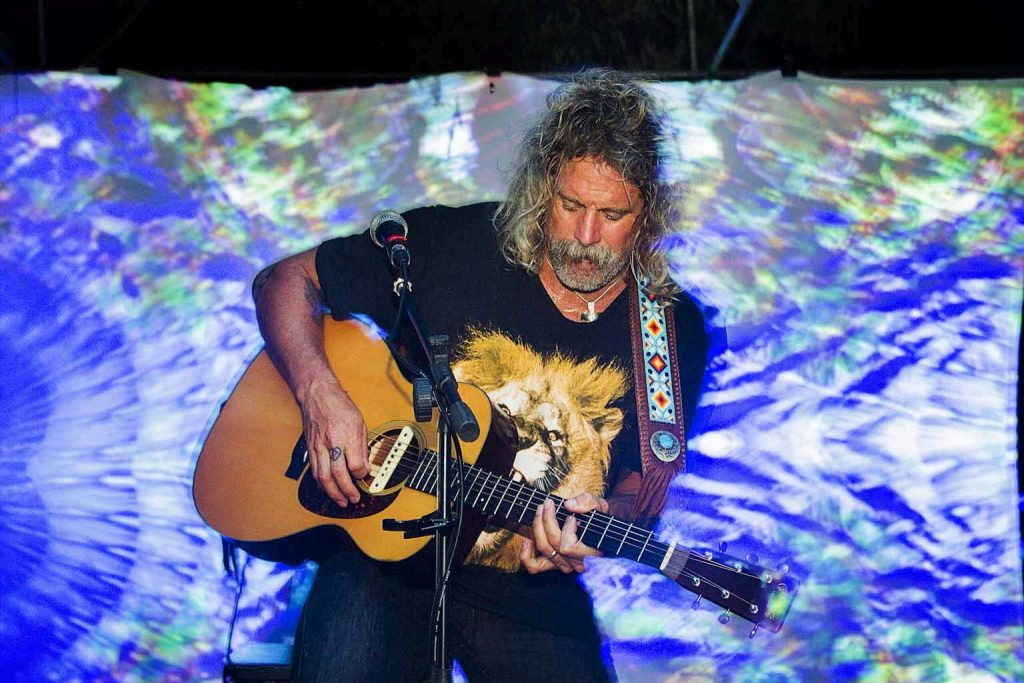 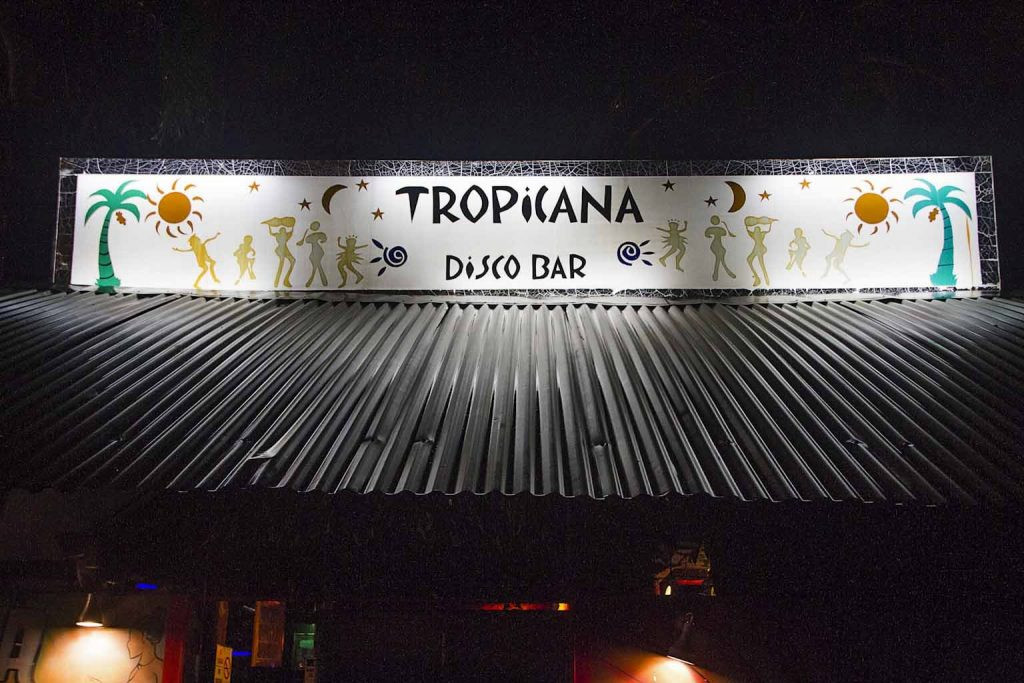 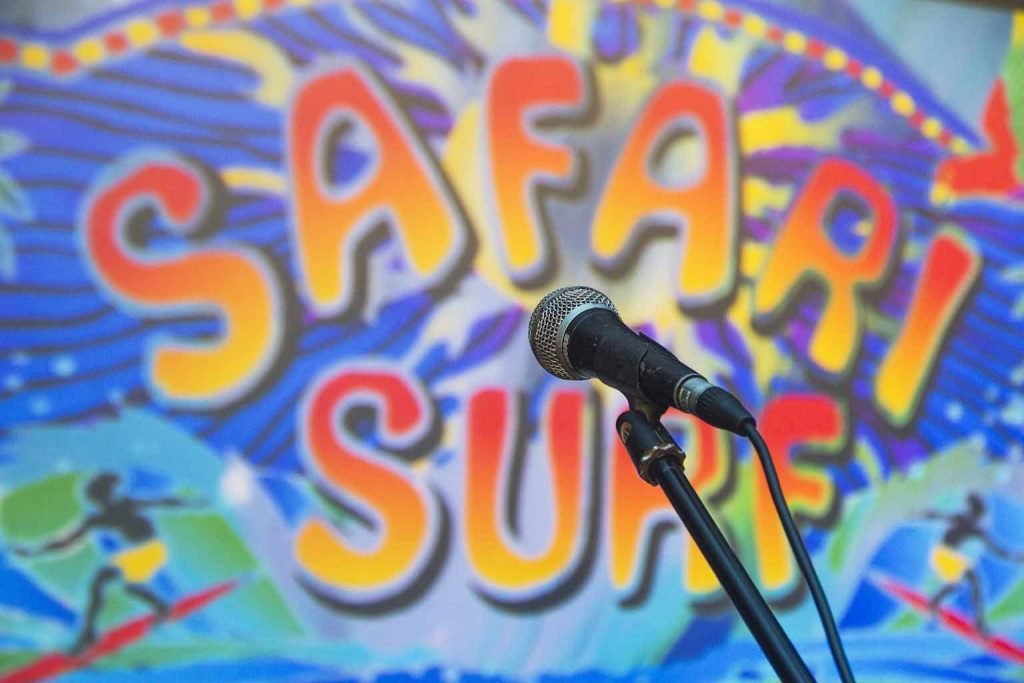 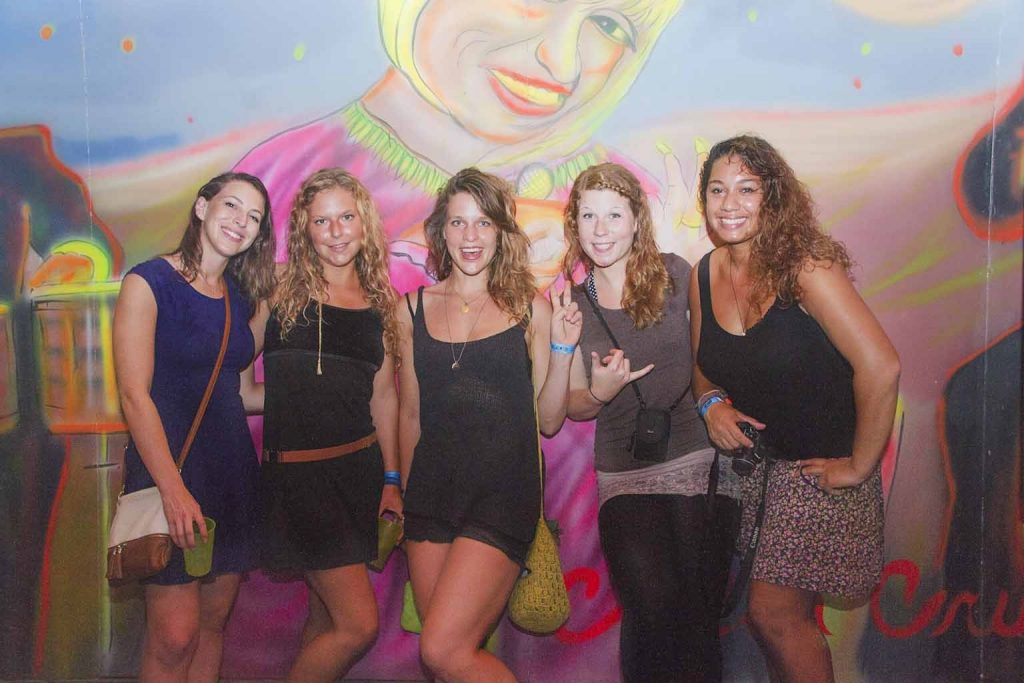 Donavon's fans waiting for him to play 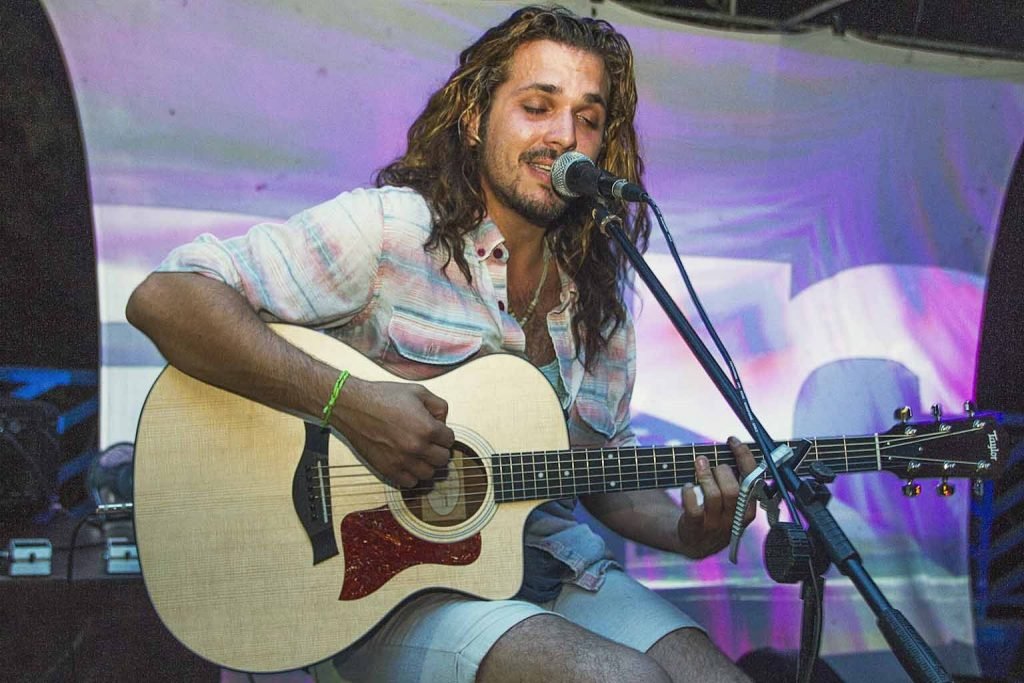 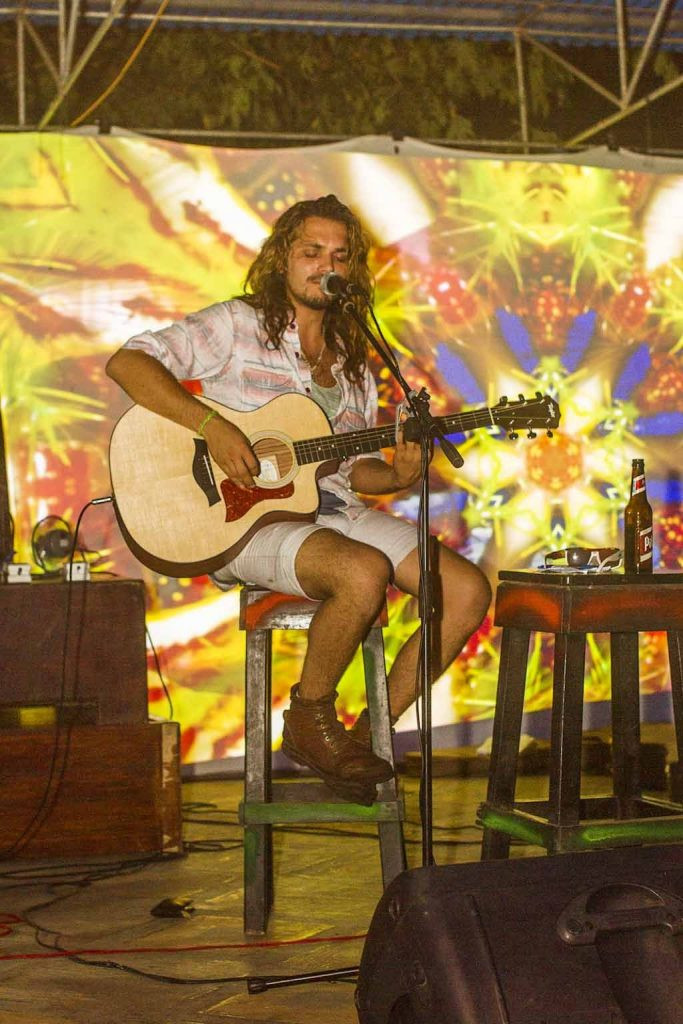 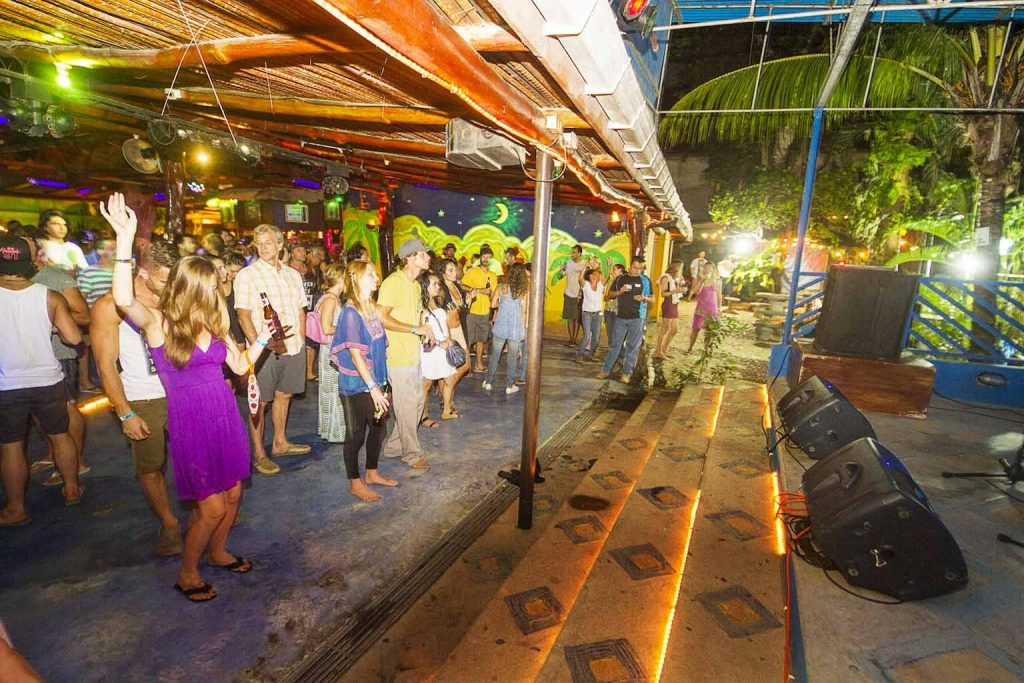 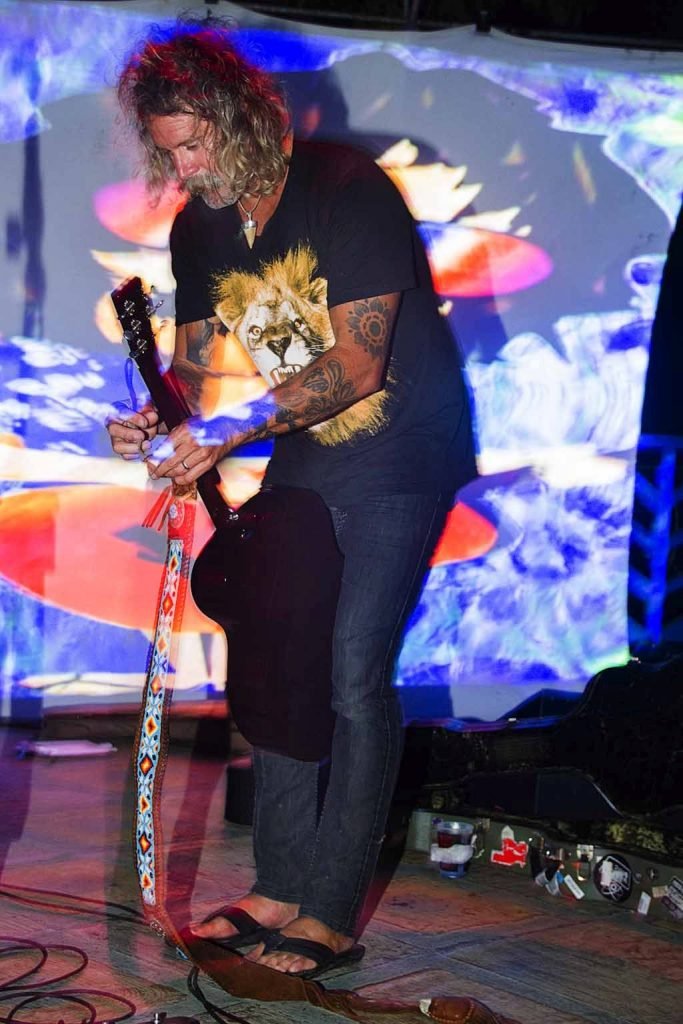 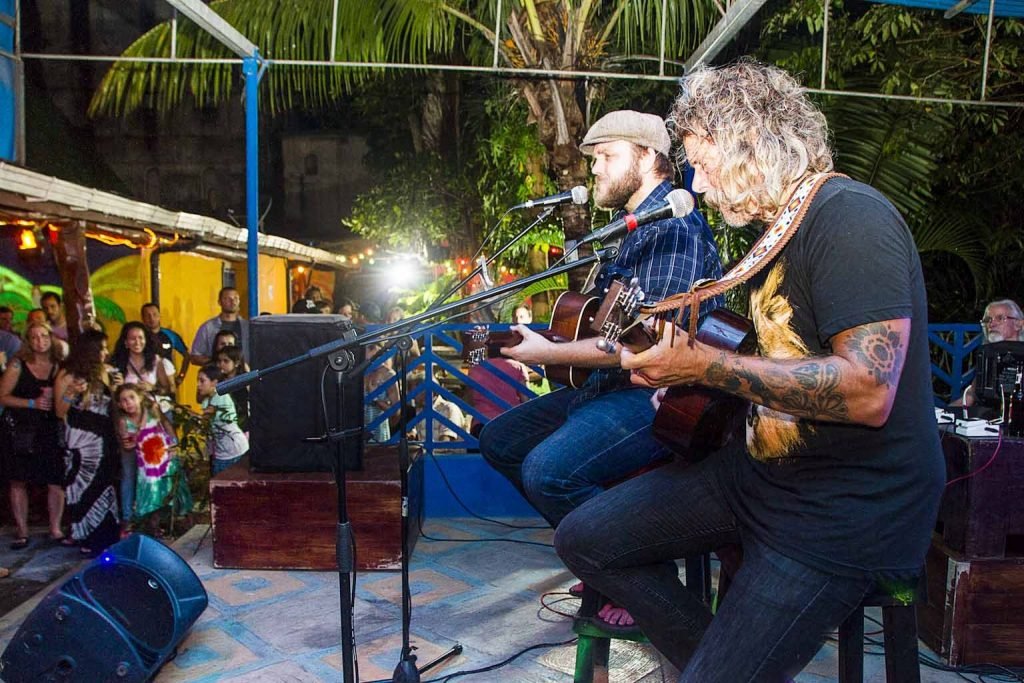 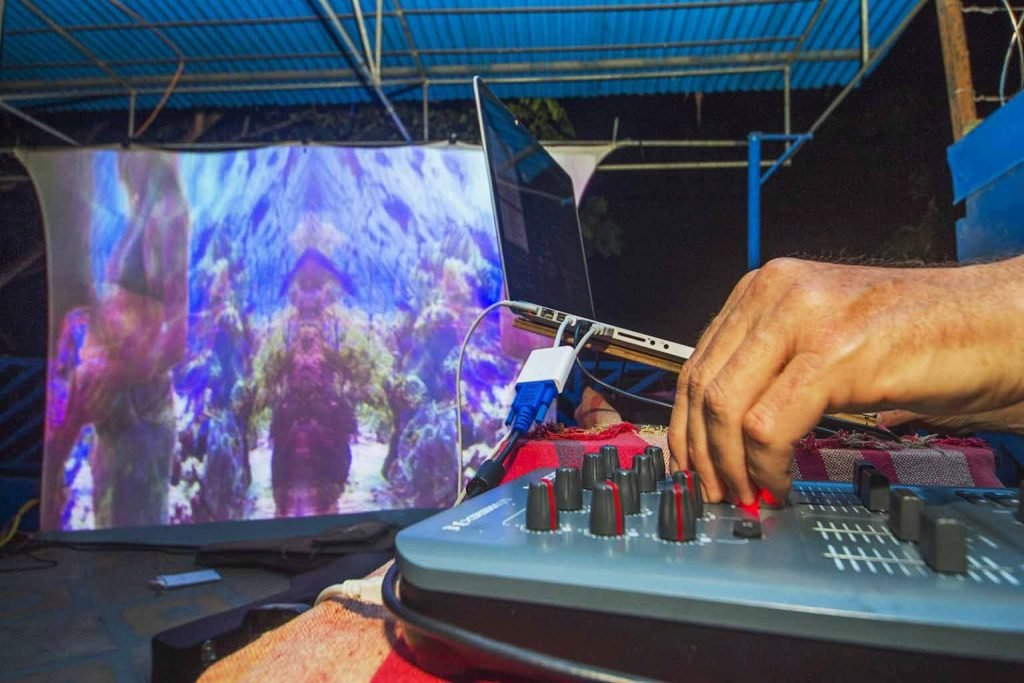 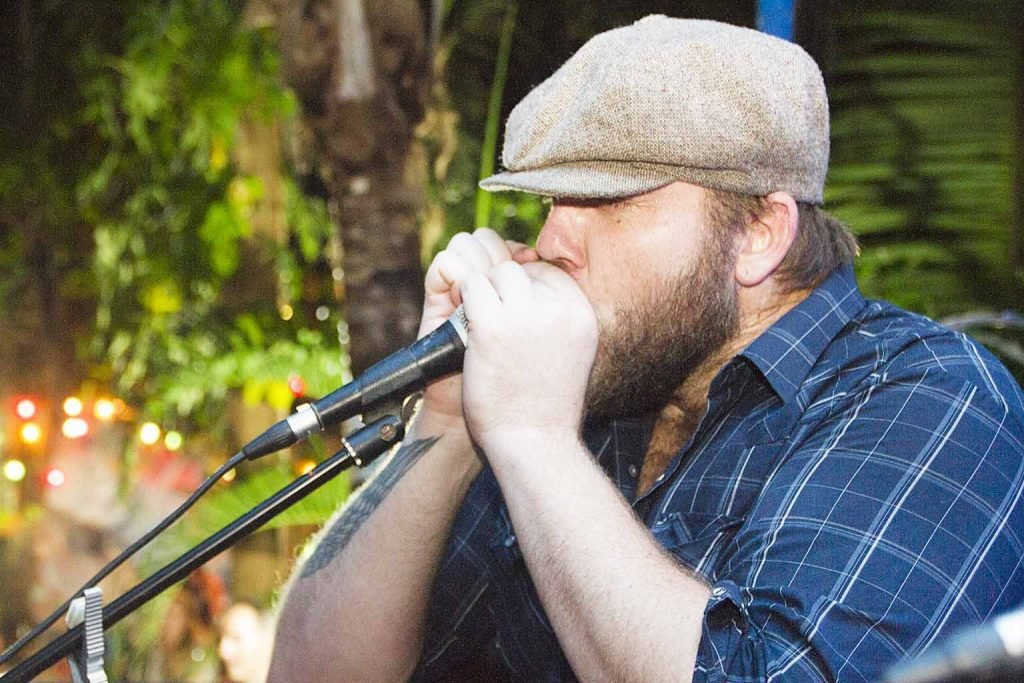 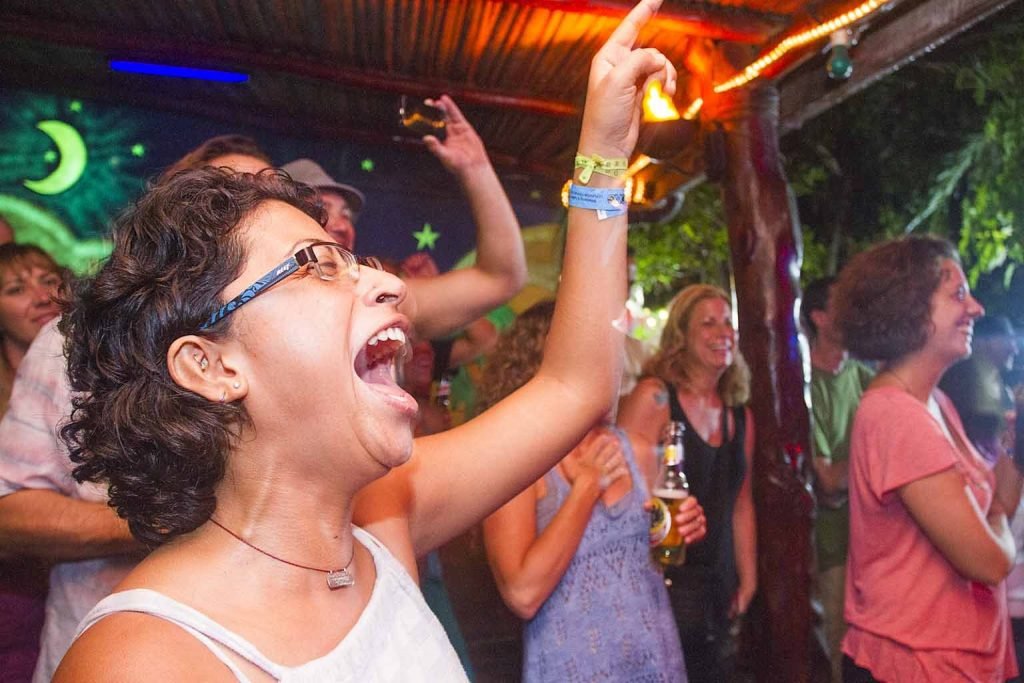 The audience cheering and singing