Being a professional musician in Guanacaste is not easy. But in the midst of a life of sacrifice, long hours of work, physical exhaustion, constant touring and rehearsals, the group Azul Plata seems to have found the perfect formula for success.

This Latin music group got its start 13 years ago in Bejuco of Nandayure. In the beginning, it was a family formed by brothers and current vocalists Donald and Durman Vasquez. Today, the group has eight musicians who are from Santa Cruz, Bejuco and Bagaces. Some are studying and others are dedicated solely to music, they travel as a group to play at dances and concerts about four times a week.

Playing with this tropical music group is a job that also involves five more staff members, who, like the musicians, receive a salary to support their families.

After some ups and downs along the way and hard work during the past two years, Azul Plata has become established as an important role model for Latin music in the Guanacaste lowlands, with many performances around the country, three albums and 33 singles to their credit.

Like a football team where everyone has a clear responsibility, they meet at Donald’s house every week to work on their strengths and weaknesses. And in this way, following a routine and a very methodical manner of working, they hope to go much further together. 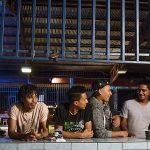 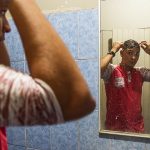 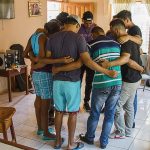 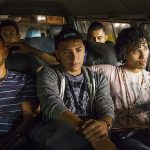 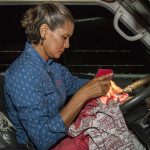 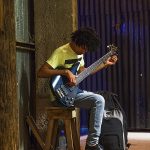 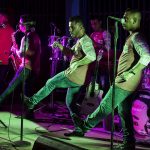 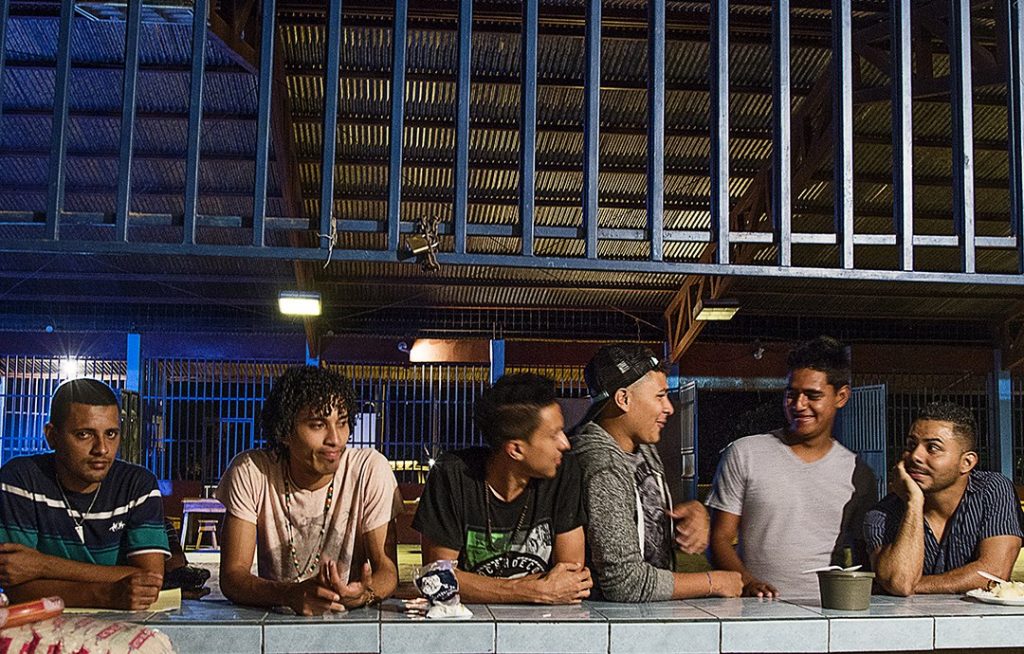 Azul Plata is like a big family made up of eight musicians and four staff members that are in charge of logistics, sound and staging. Each one receives a salary, and their success is due to following a very methodical work line, being committed to their vocation, with love and passion for music. 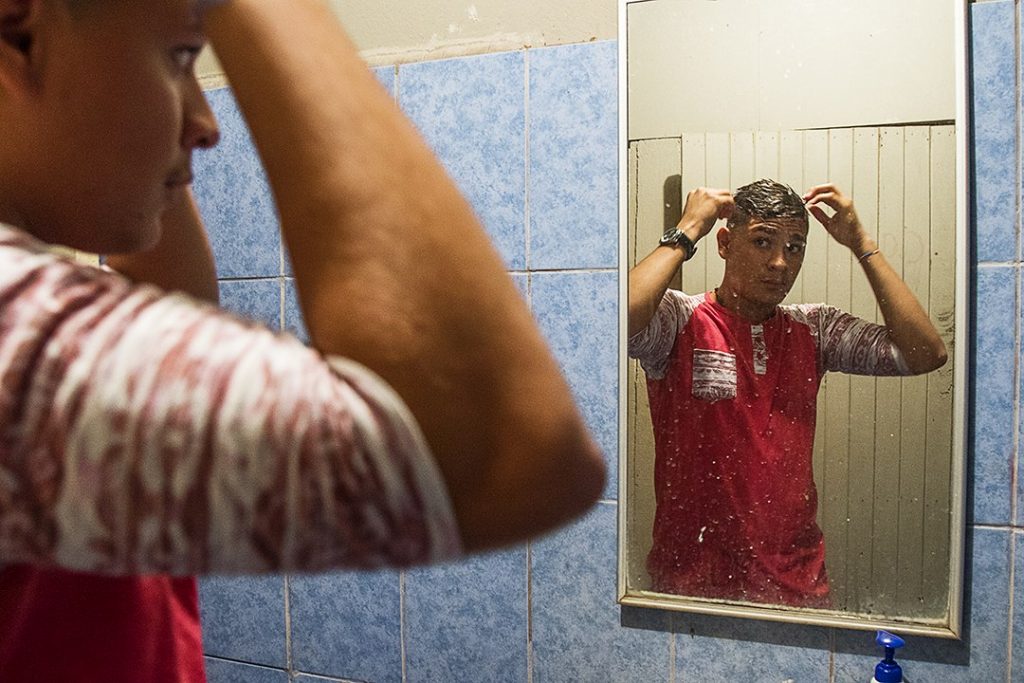 Esteban Pasos, trumpet player from Bagaces, takes time in the bathroom, along with other members of the group, to comb his hair, get ready and take the stage looking impeccable. The musicians have 10 different costume changes that should be turned into “The Boss” at the end of each performance. 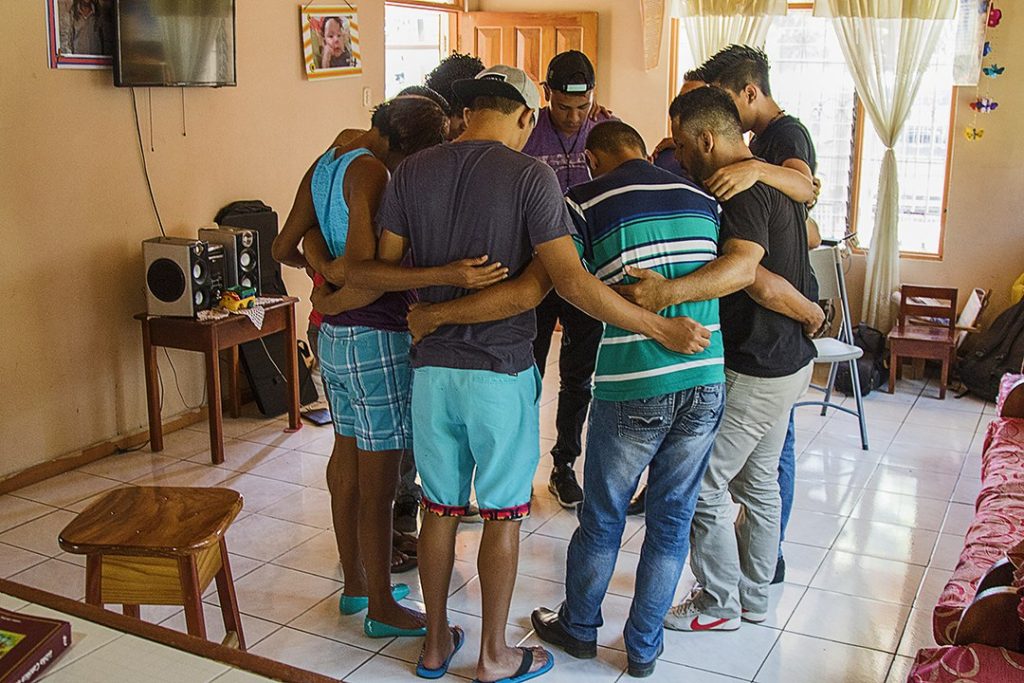 On January 22, during the first rehearsal of the year, the members of Azul Plata meet to discuss their work plan for the first trimester of 2016. They practice at least once a week in the home of Donald Vasquez (the group’s owner and vocalist). Before starting, the group has a motivational discussion to improve their weaknesses, followed by a group prayer. 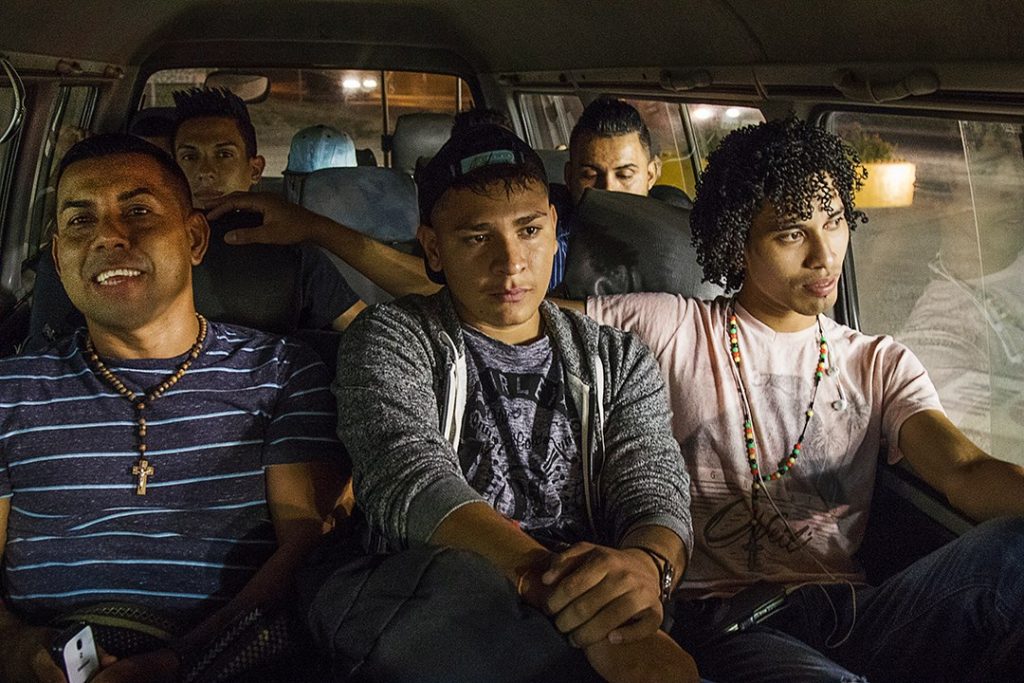 Every time they have a performance, the group leaves in a bus from their homebase, Donald Vasquez’s house in the El Carmen neighborhood of Nicoya. As in anything, there are always occupational hazards, so sometimes they have had to travel in a tow truck or in the bed of a pickup truck since they have had flat tires, a blown engine or have broken down halfway through several tours. 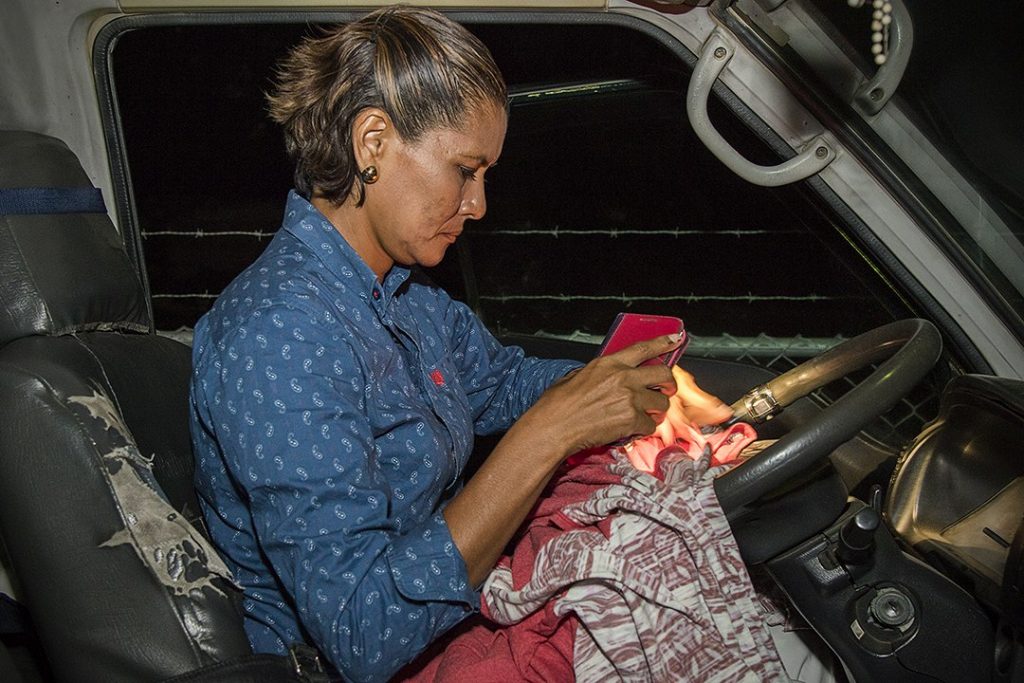 Marta Lopez, “La Patrona” (The Boss), is a fundamental member within the group. She is Donald Vasquez’s wife and is in charge of the group’s logistics and operations. She is the one who closes contracts, collects money, hands out and buys costumes and maintains the microbus, among other things. 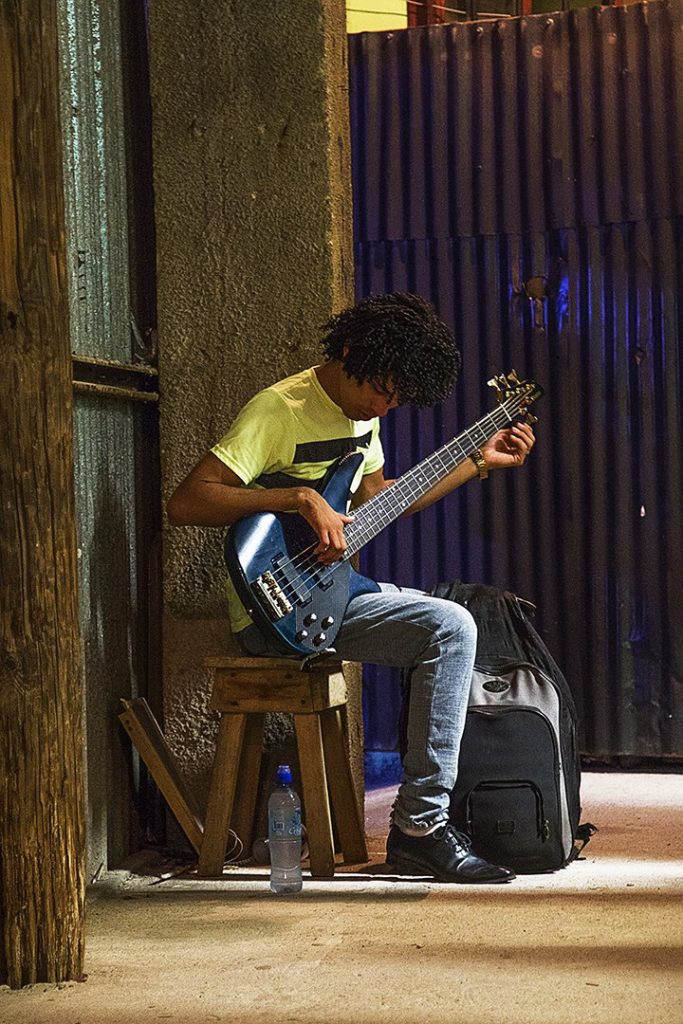 Moments before their performance for the last night of the Santa Cruz fiestas, bass player Kennel Alvarez tunes the strings of his instrument backstage. Other members of the group call him the “rasta” because of his hair. When musicians perform in cold weather scenarios sometimes they have problems tuning their instruments 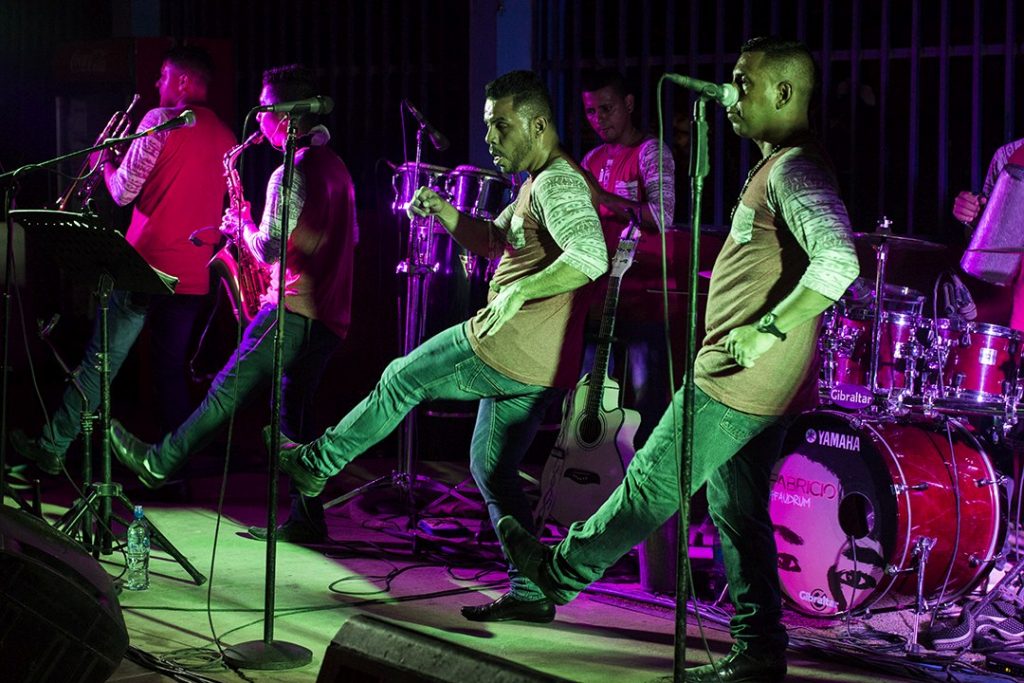 The mutual understanding between the musicians is clear when you hear them play and see them dance in sync to each piece. For 4 hours, they give their best without lowering the standard or the energy, whether the hall is crowded or empty.

The Promesano Indians: A resilient tradition of Guanacaste at risk