The Caricaco Festival had all kinds of music for everyone. Those who didn’t like one group would like another and vice versa. However, the band Un Rojo took everyone along for an amazing concert of almost two hours and was the “icing on the cake” at the end of the festival.

Their concert was on Saturday, April 18, during the third day of the 2015 Caricaco Festival, which was held at Finca Austria in Nosara. 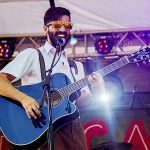 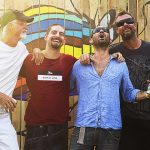 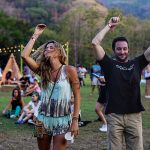 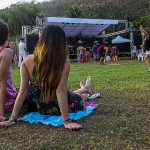 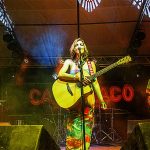 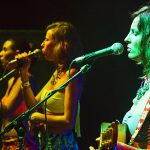 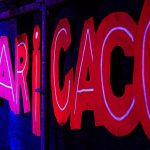 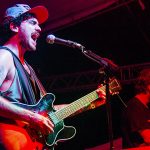 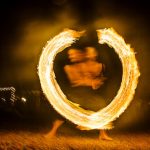 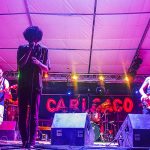 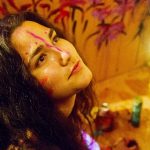 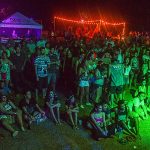 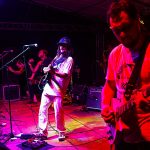 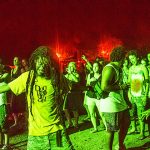 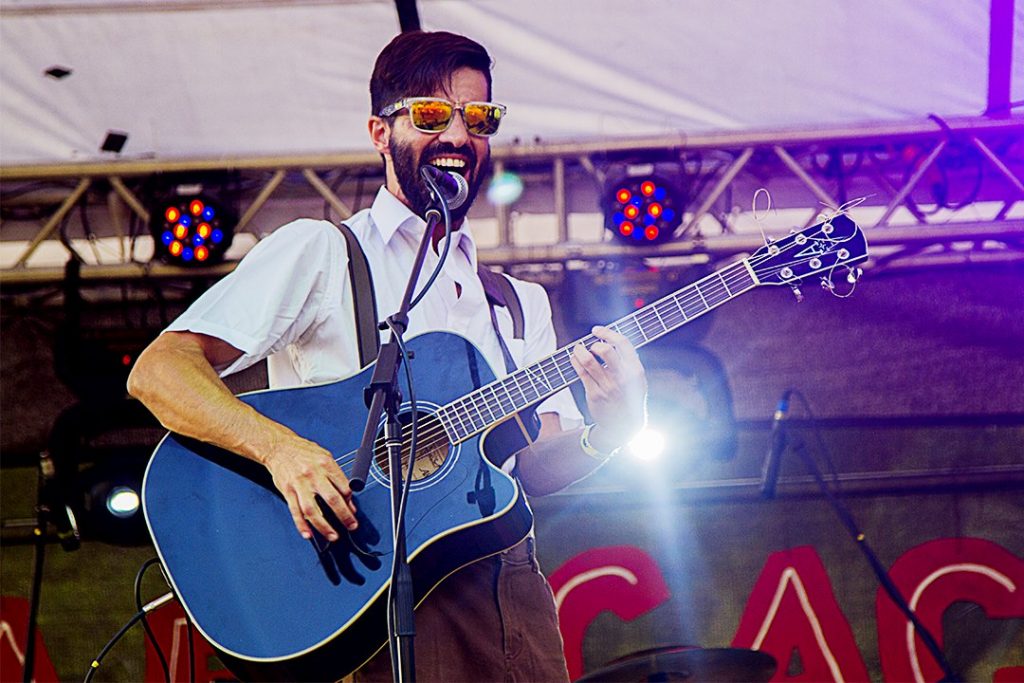 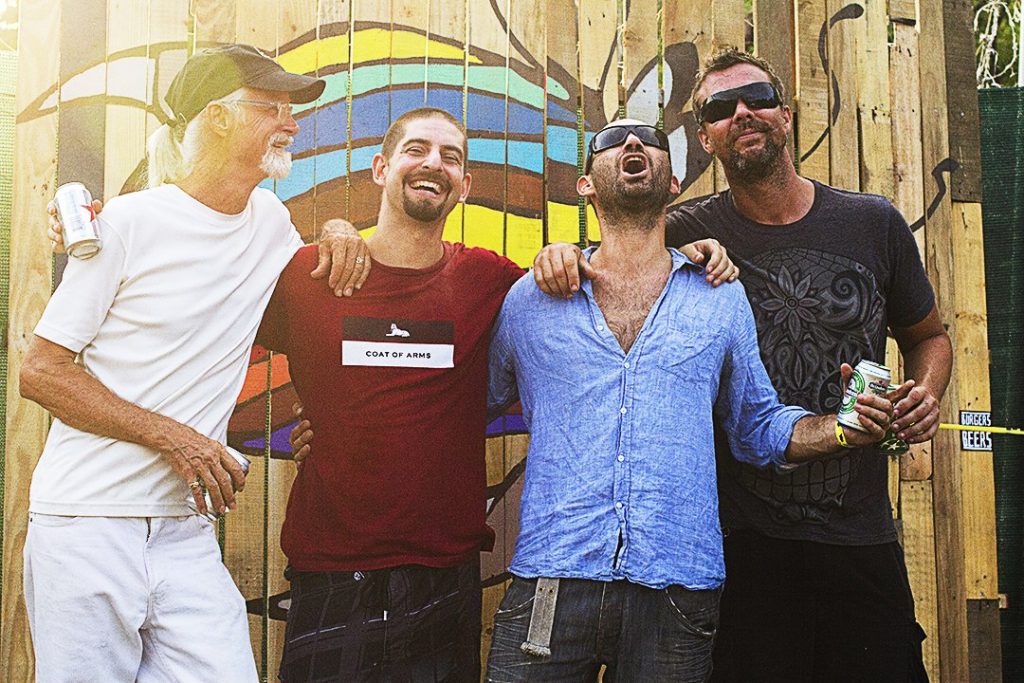 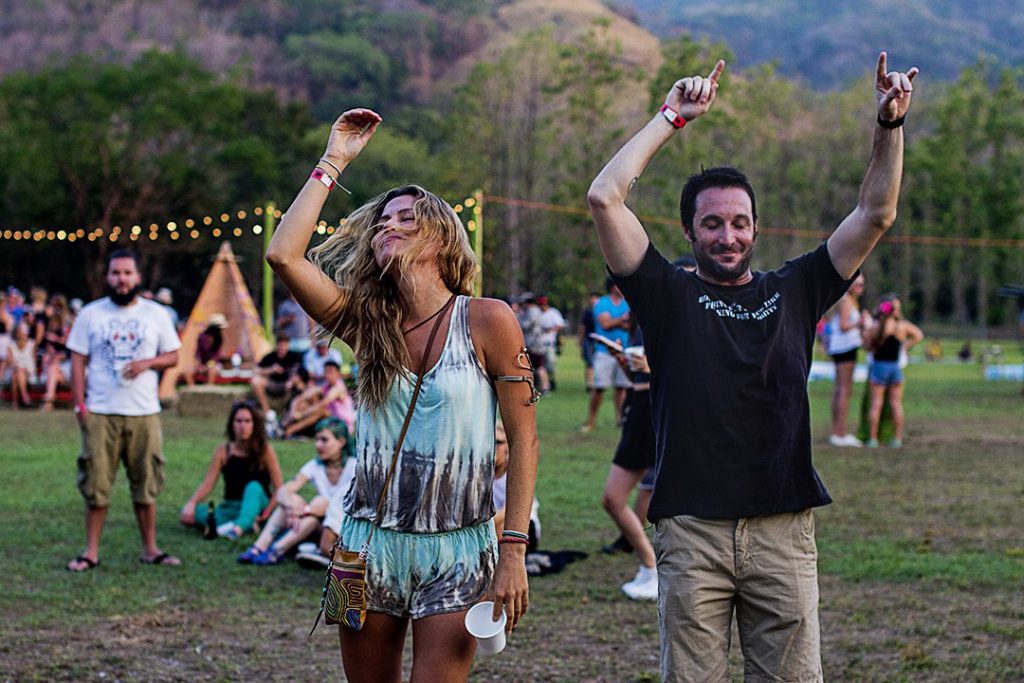 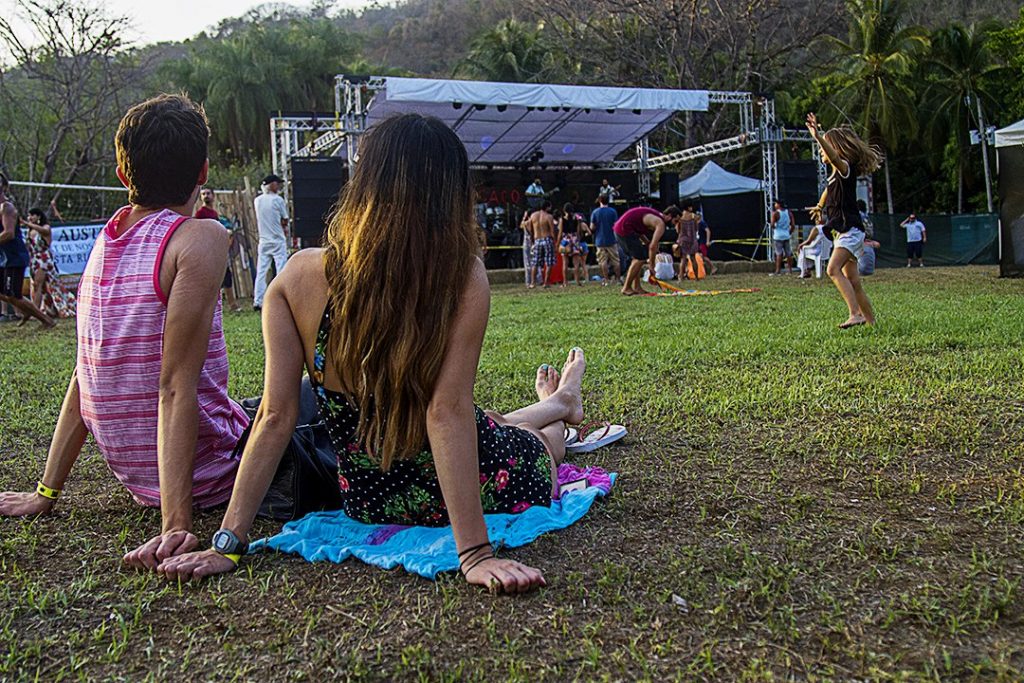 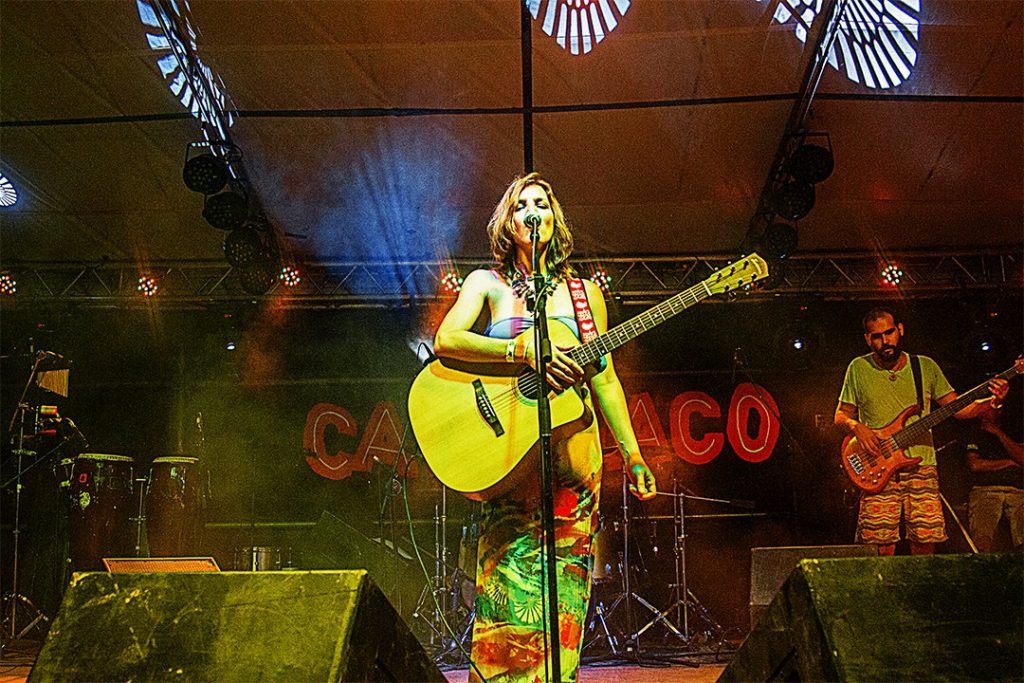 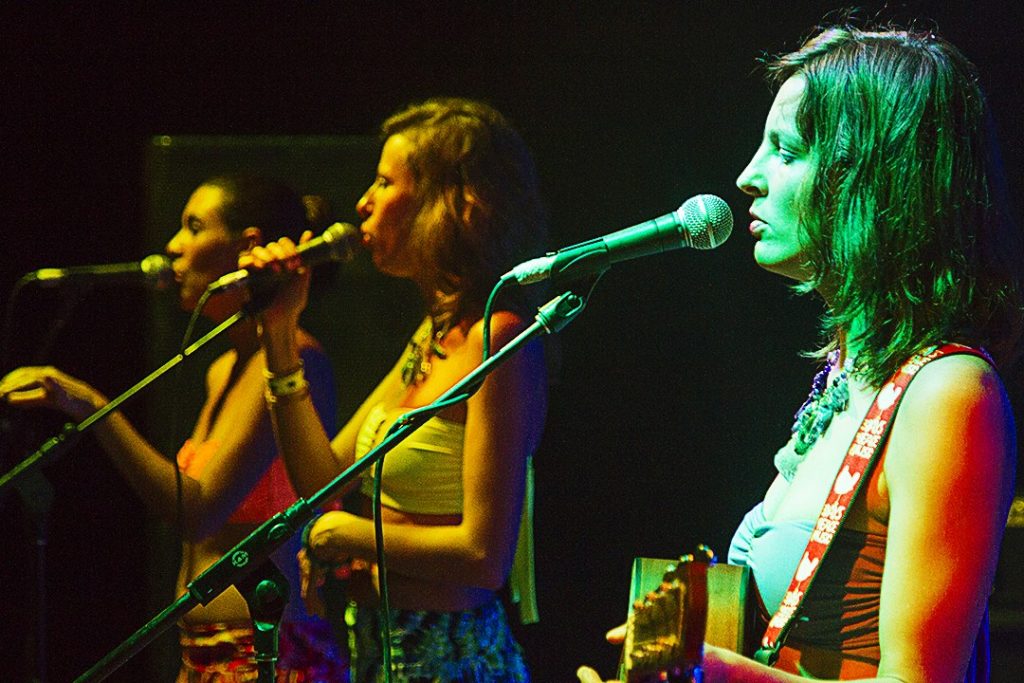 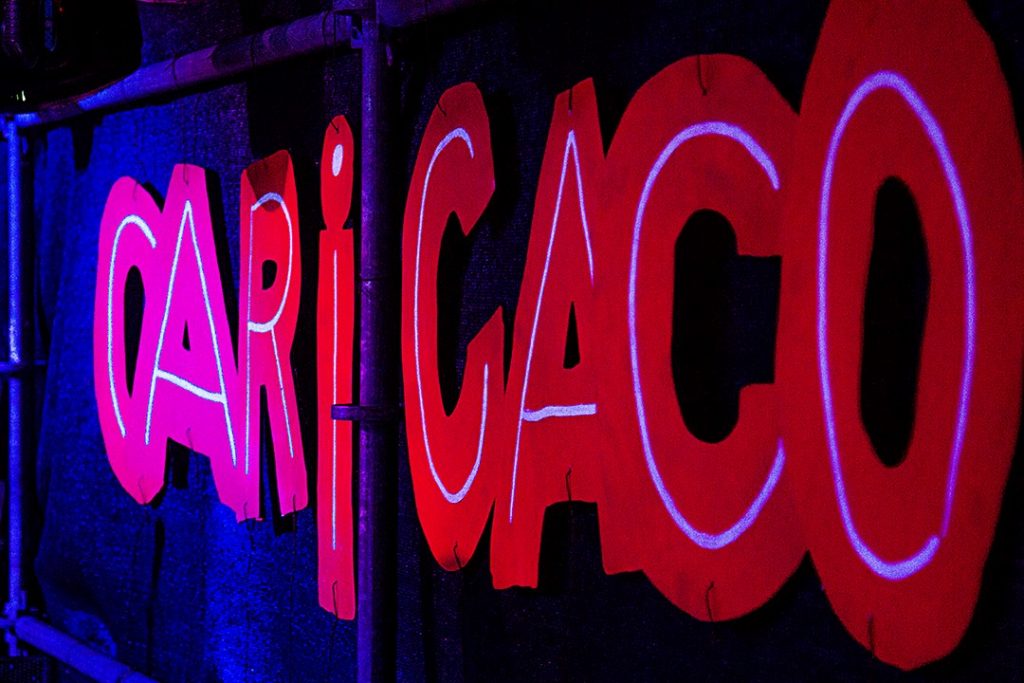 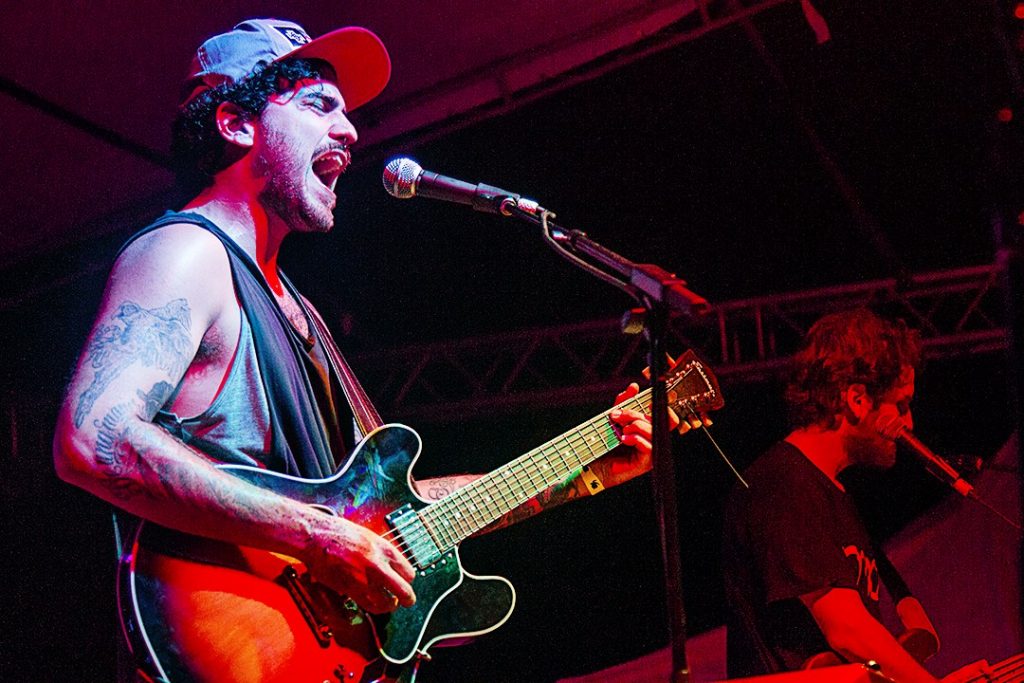 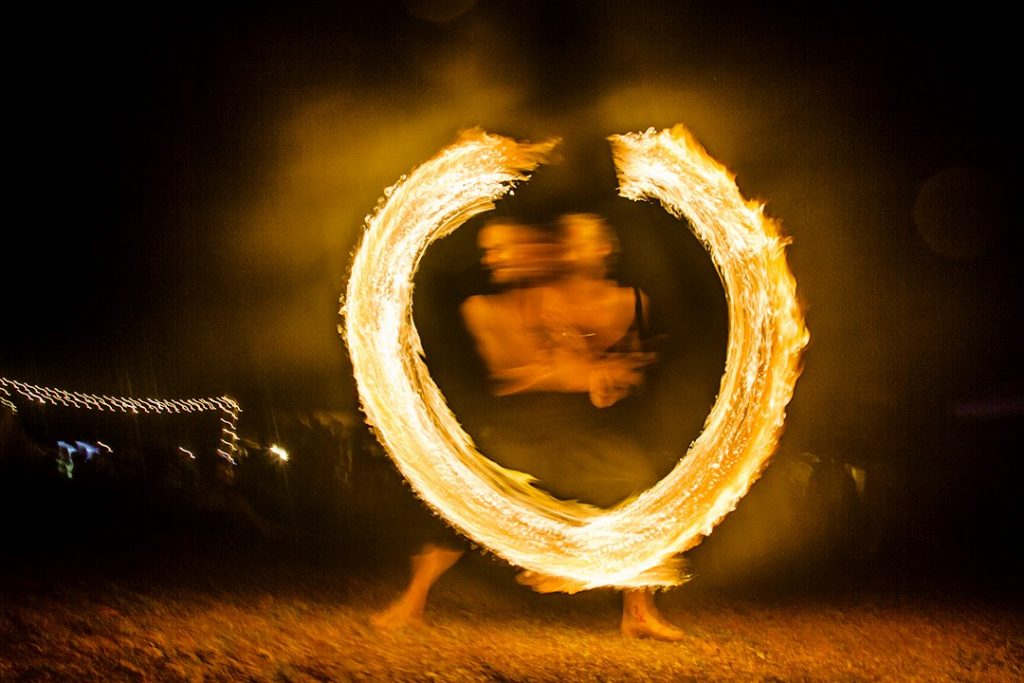 The night also featured circus arts like juggling with fire 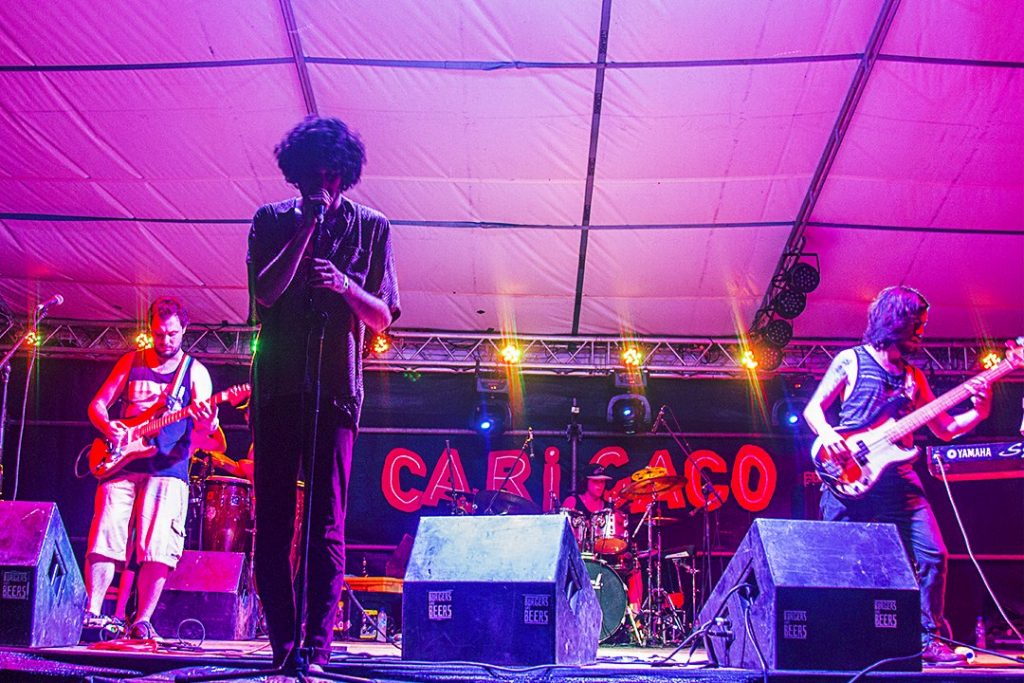 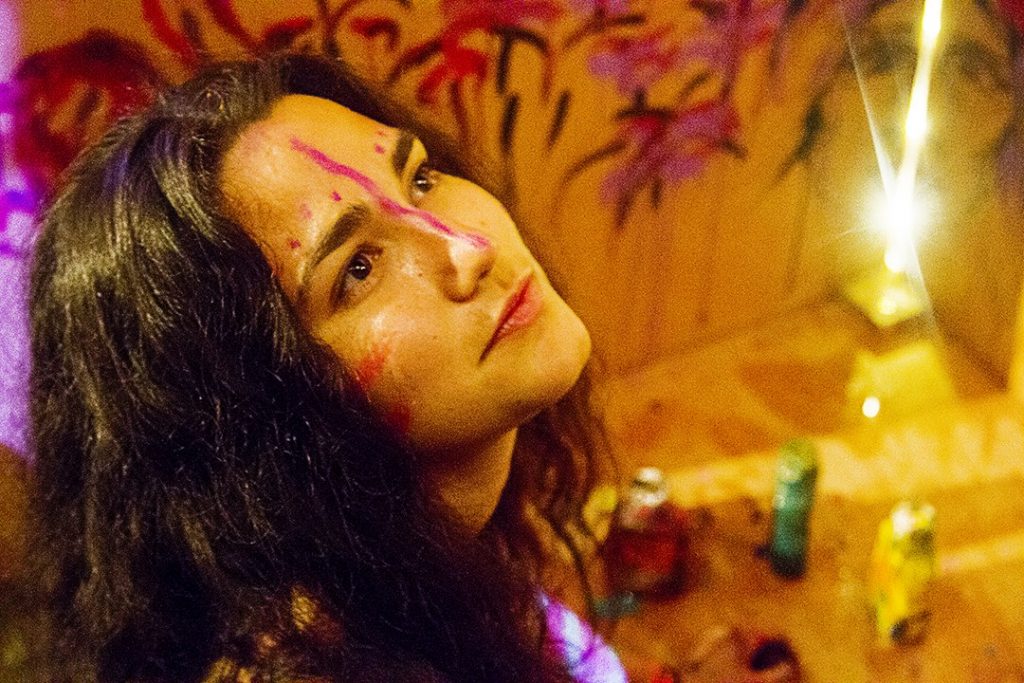 While the group Un Rojo prepared on stage, some attendees were playing with paint on a wooden wall . 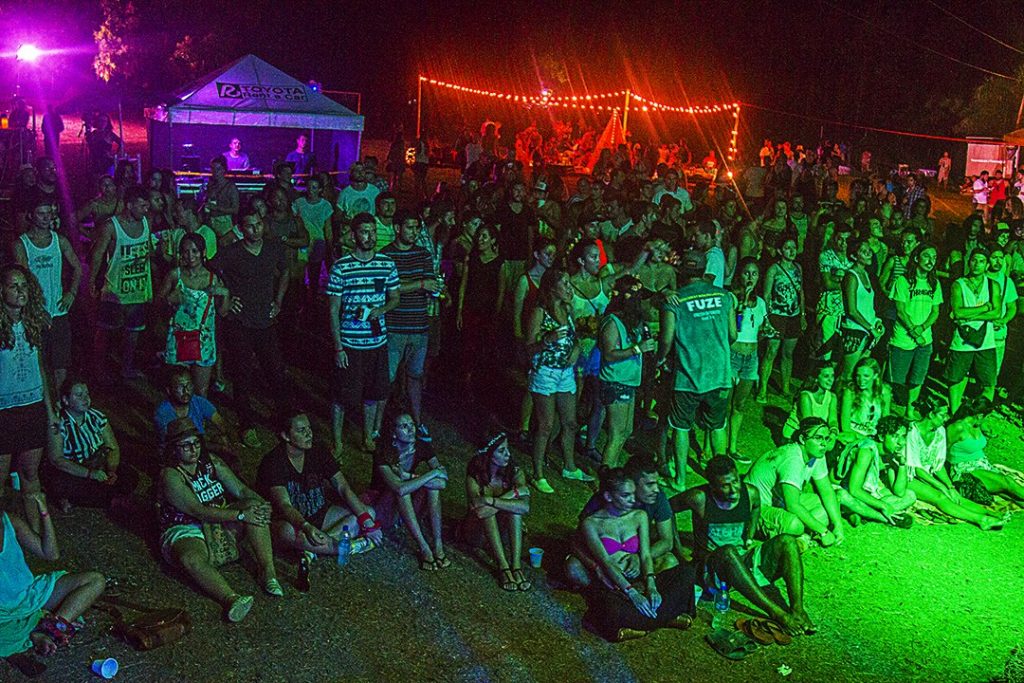 In between bands some attendees sat to rest. 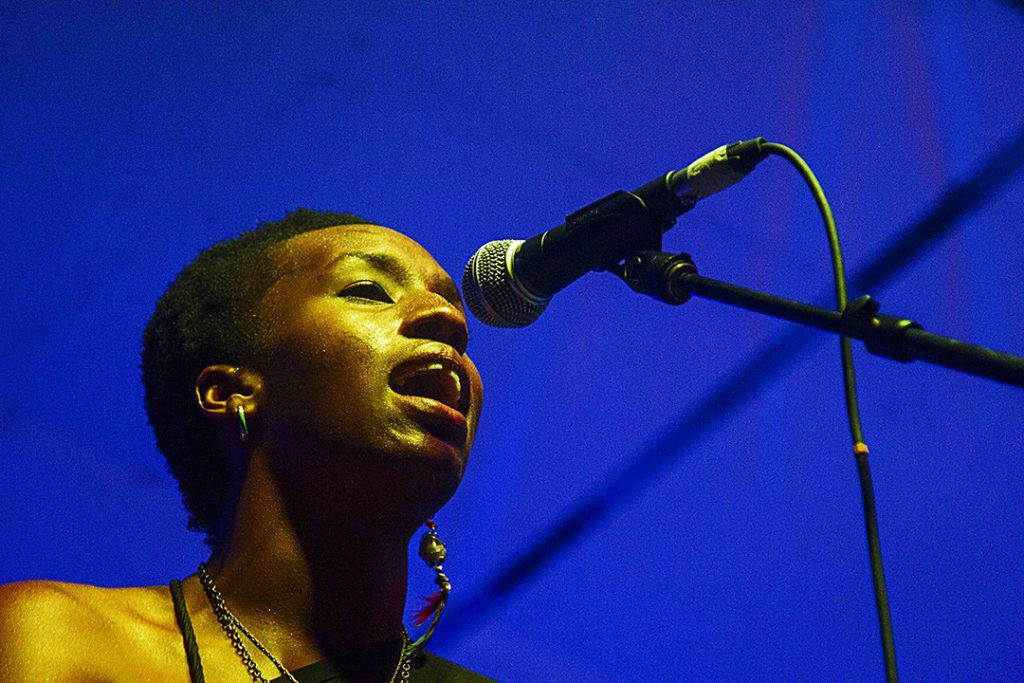 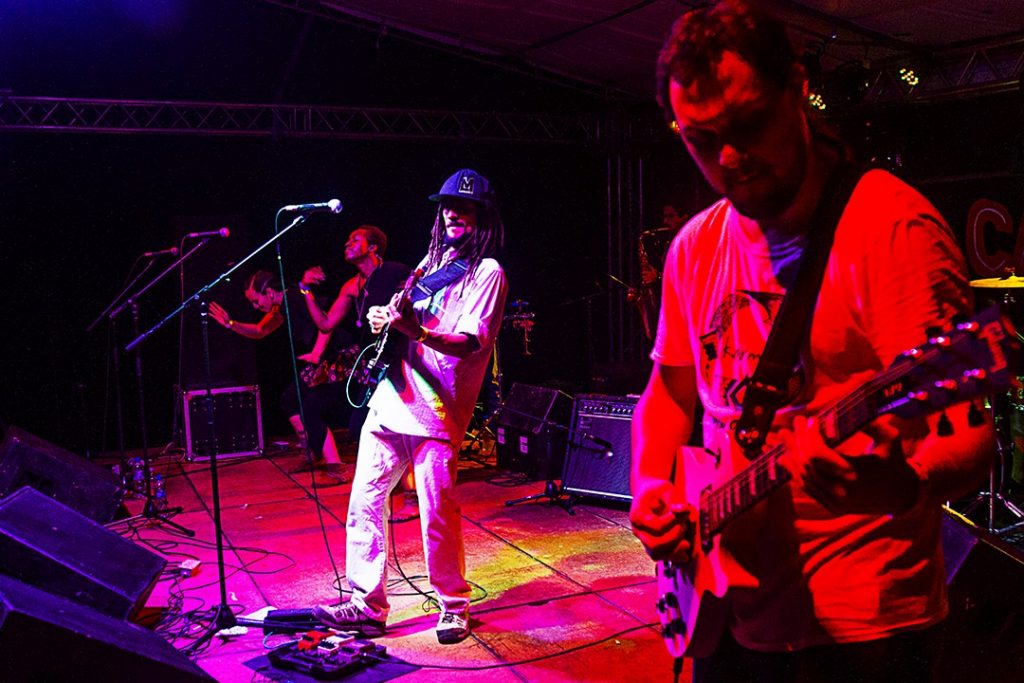 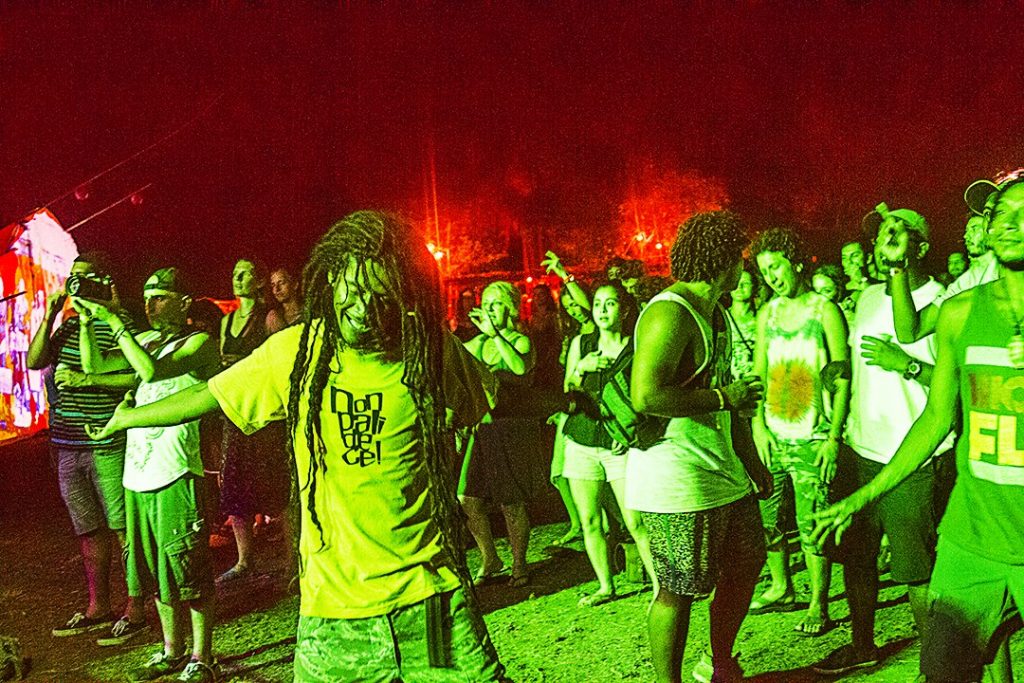 How to embrace immigration through art

Liberia: Women’s groups will discuss how to eradicate violence against women. You can participate too