The stereotype of a correctional facility is a place with four walls, dirty, crammed and where inmates seem to leave with worse behaviors than when they came in. In Liberia’s Calle Real Correctional Facility not everything is so bleak. Here, many inmates keep their minds occupied throughout the day by learning, creating and studying to forge a new path toward their destinies. The Voice of Guanacaste discovered these stories behind the bars and features them here in photographs. 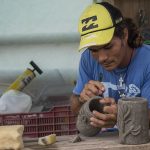 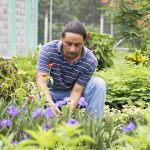 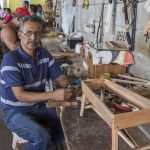 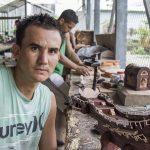 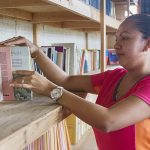 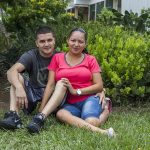 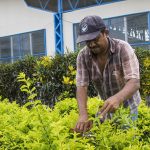 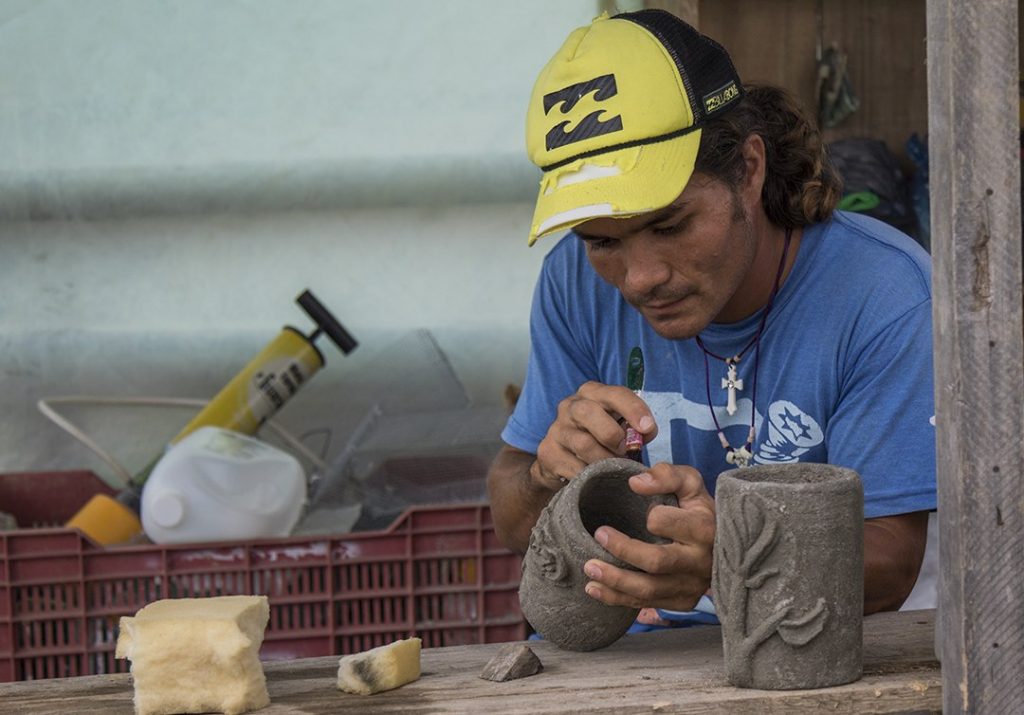 Ronald Cordero is a craftsman from Santa Cecilia de La Cruz. He has worked since last year in landscaping by making flowerpots from all types of materials. 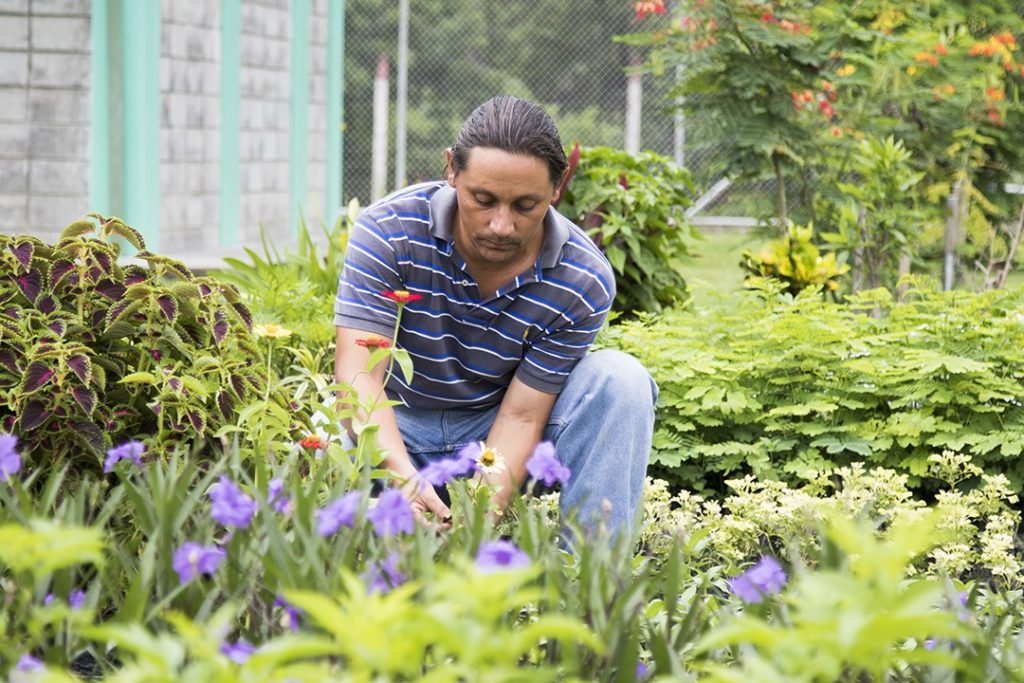 Damián Guzmán from Puriscal is an agronomy engineer. He has worked for seven months in facility’s nursery and is grateful because the work helps him constructively pass the time inside. 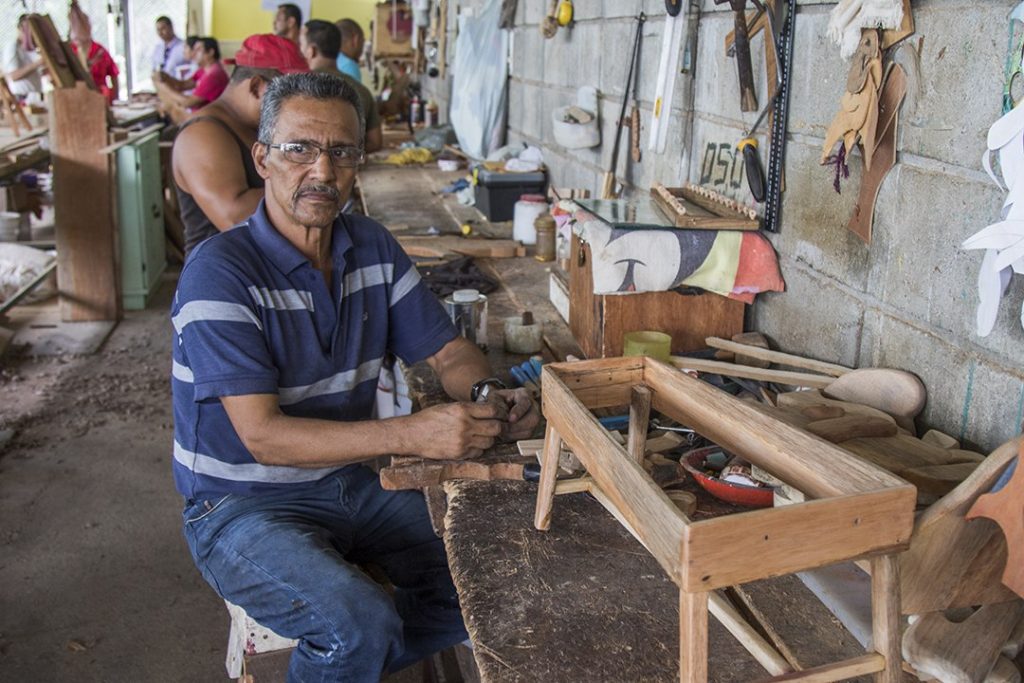 José Emilio Zapata from Cañas has participated in the workshop for three years as an artisan. With the help of his wife, he makes chorreadores, traditional Costa Rican coffee filters, as well as mirrors and marimbas. He sells these items to help his family. 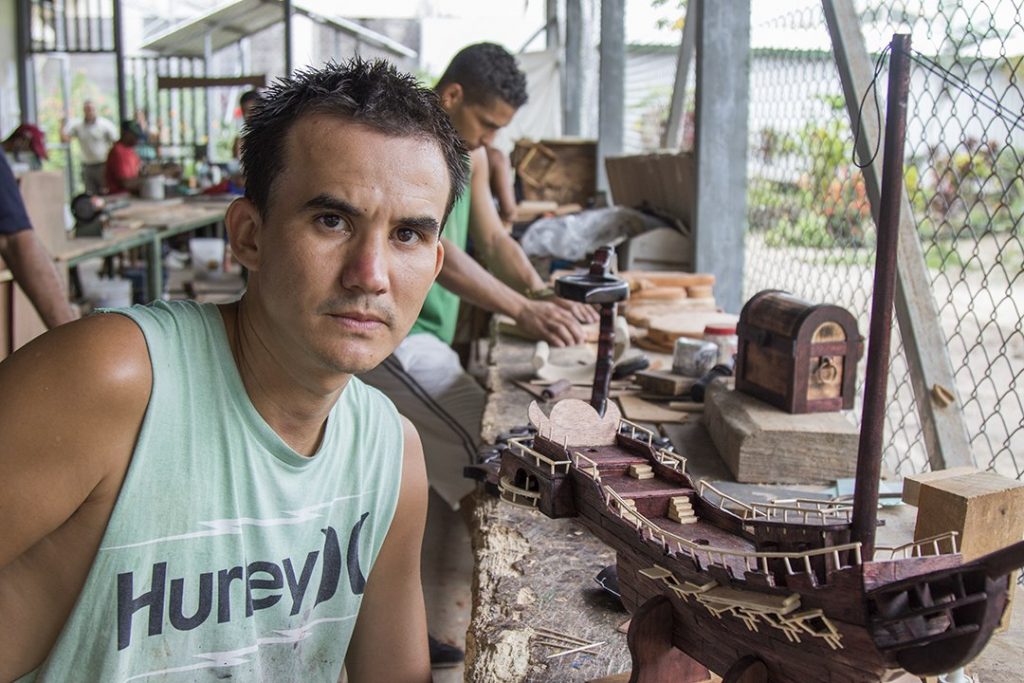 Outside the correctional facility, Andrey Oviedo was a recycler. Now he makes miniature boats and works with wood. He lives in La Monarca, a pavilion that also is a rehabilitation center, where he has been drug-free for two years. 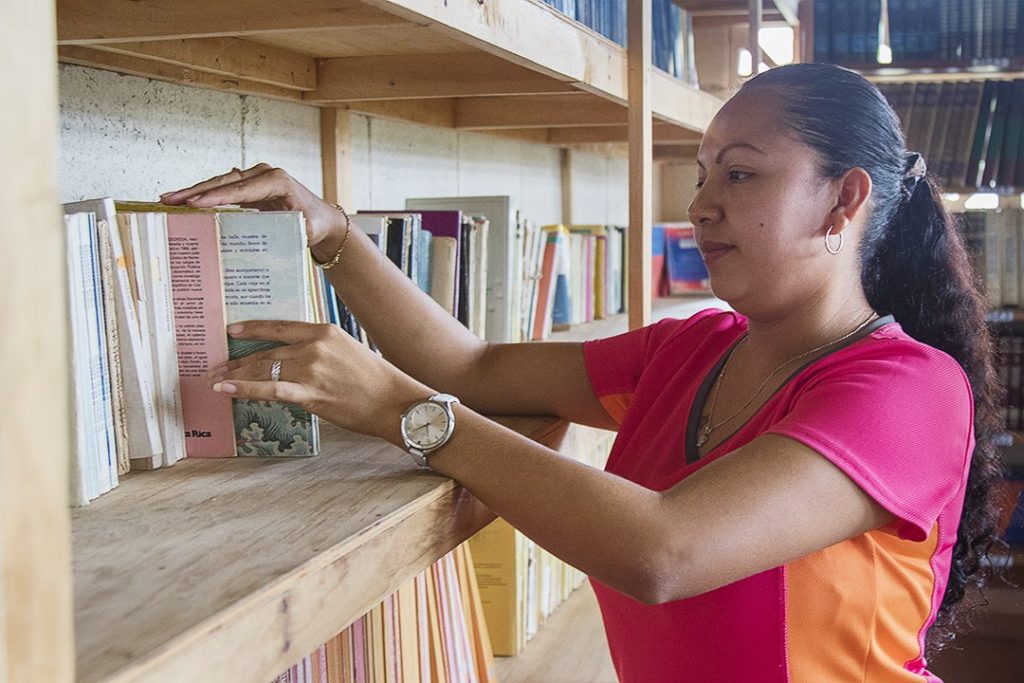 Keyla Membreño has been at the Calle Real Correctional Facility for five years. There she has completed her fifth year of studies and has four months left to receive her diploma in administration with UNED’s university study program. She is the only woman who attends university in the center, and she hopes to start her own business when she leaves the prison. 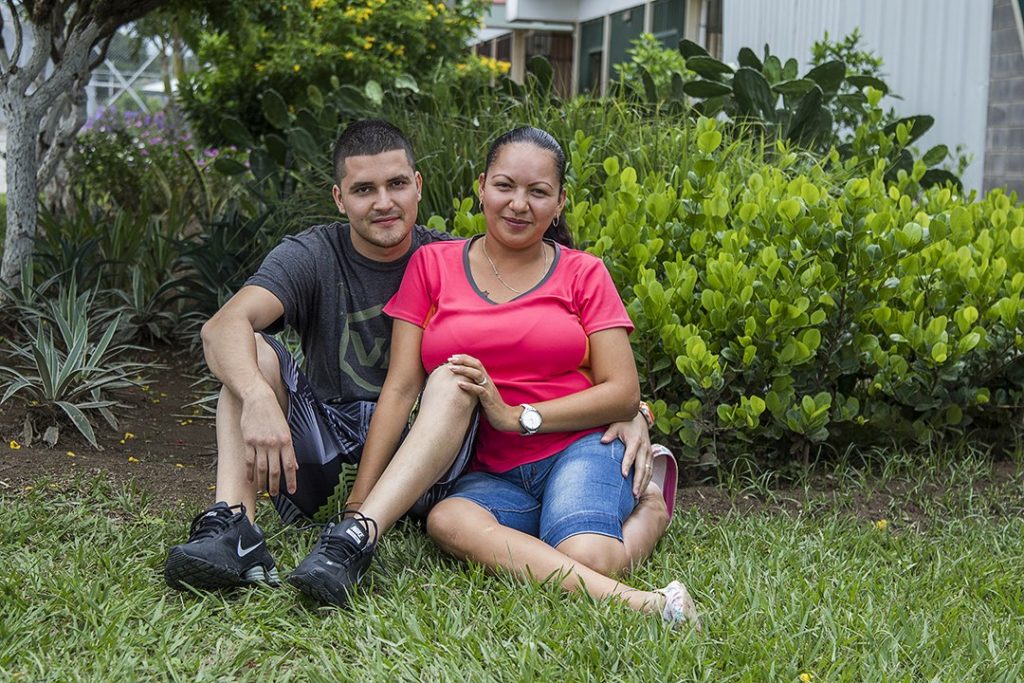 Fabian Morúa and Keyla Membreño met inside when they were classmates in middle school. In mid-August, they were married inside the prison. They now dream about the day they will be released to start a family. 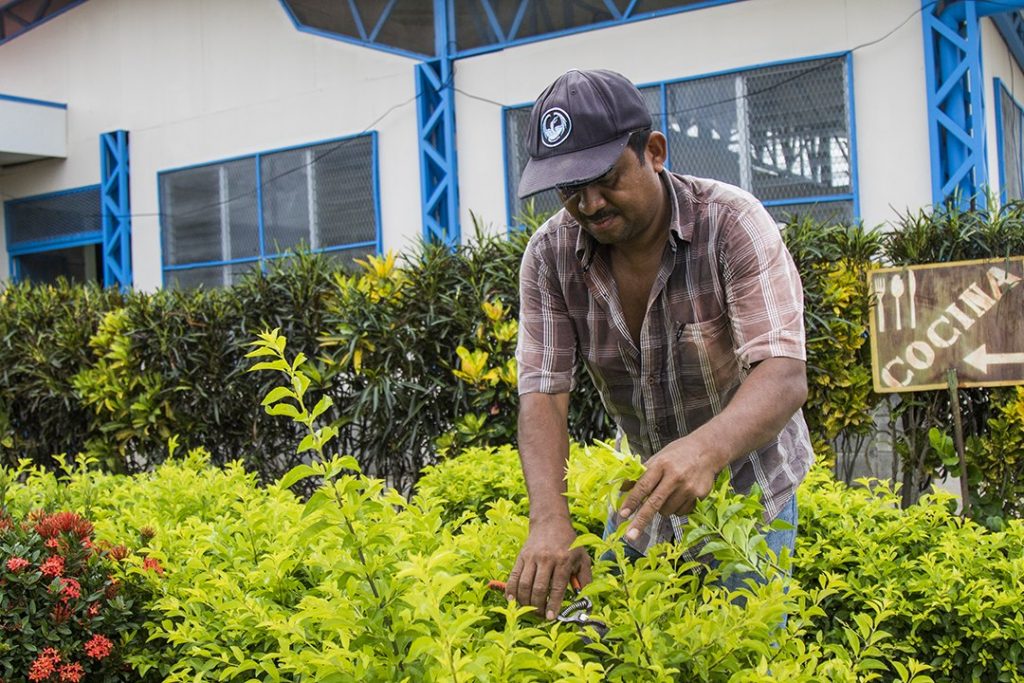 Juan Rosales, 44, is one of the inmates who helps maintain the garden that brightens the prison.

What’s happened with the femicides of Guanacaste women in the last two years?