Humans consume enormous amounts of energy each day. Electricity has become as important as the air we breathe, but how many times do we stop to think about what is behind the power switch, or the environmental impact that it generates?

Costa Rica aims to be a carbon neutral country by 2021. Due to its geographical diversity, the province of Guanacaste is a key area to achieving this goal because it has several sources of renewable energy production since 27% of the national electricity matrix is produced among its plains, mountains, rivers and volcanoes, and not just hydroelectric but also geothermal (volcanic), eolian (wind), solar and biomass (organic matter) energy.

The renewable energy revolution advocates saying goodbye to fossil fuels, which have racked up a large bill for planet Earth. Fossil fuels currently serve as a backup for SEN and are the last source used to produce electricity.

That is why The Voice of Guanacaste wanted to learn about what clean energy alternatives are produced in the province, visiting the Miravalles Solar Plant, the Las Pilas Geothermal Plant, the Tejona Wind Park and the Tio Pelon Rice Biomass Plant. 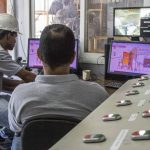 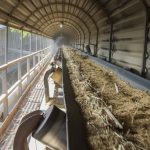 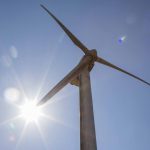 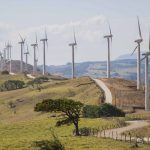 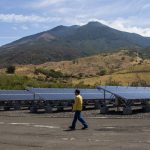 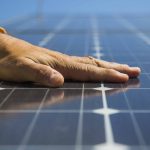 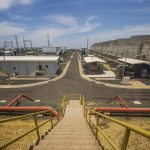 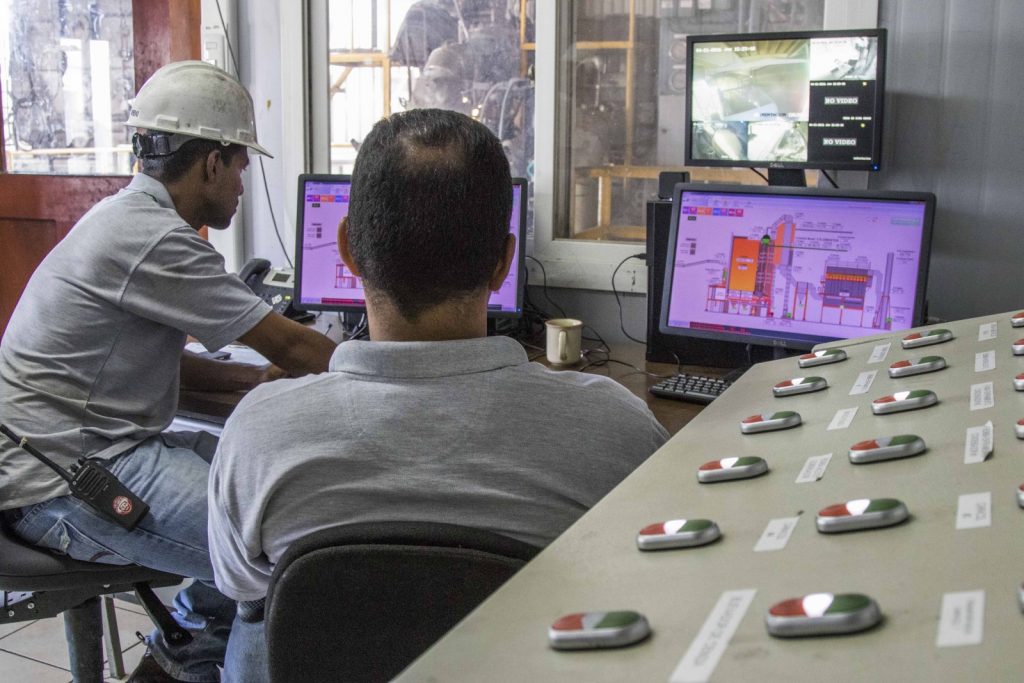 As part of their commitment to the environment, the Tio Pelon rice plant started to generate its own energy with a small plant eight years ago. The company’s workforce includes 445 people, 283 people live at the El Pelón de la Bajura farm and 13 of them work at the power generating plant. From the generation room, engineer Milton Moreno (left) and operator Luis Sequeira (right) monitor the system. 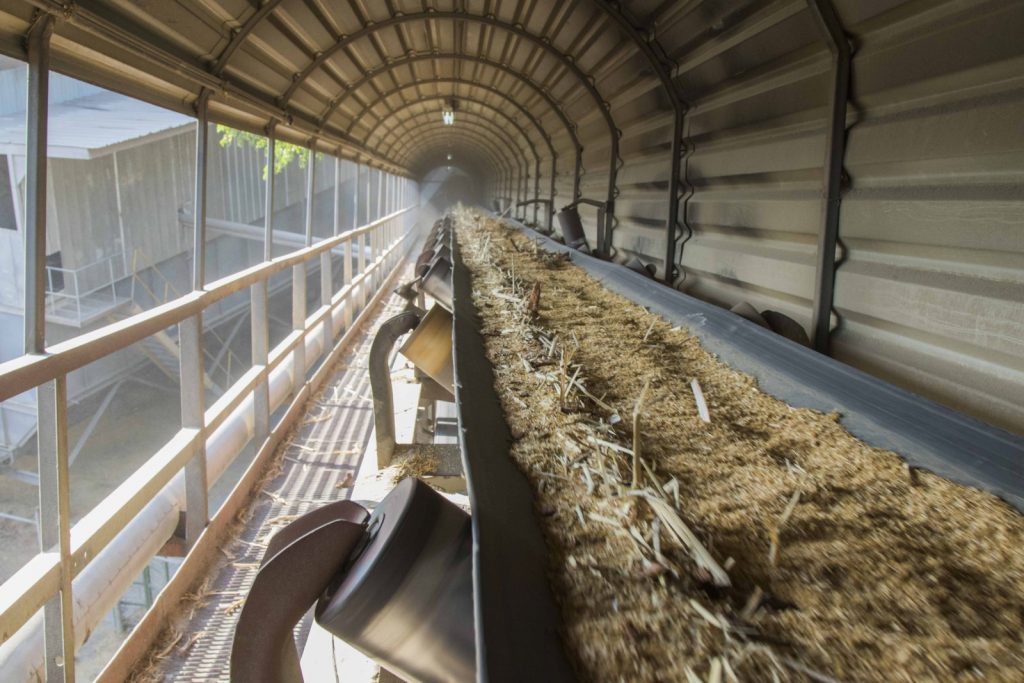 In the Tio Pelon rice plant located in Liberia, renewable energy is produced from biomass. This plant supplies the ice industry operations, a tilapia farm, a crusher and a community of 54 houses. Six tons of biomass, the remains of local rice production, are incinerated per hour to produce this kind of energy that runs on material such as rice husks, wood chips and rice straw bales. 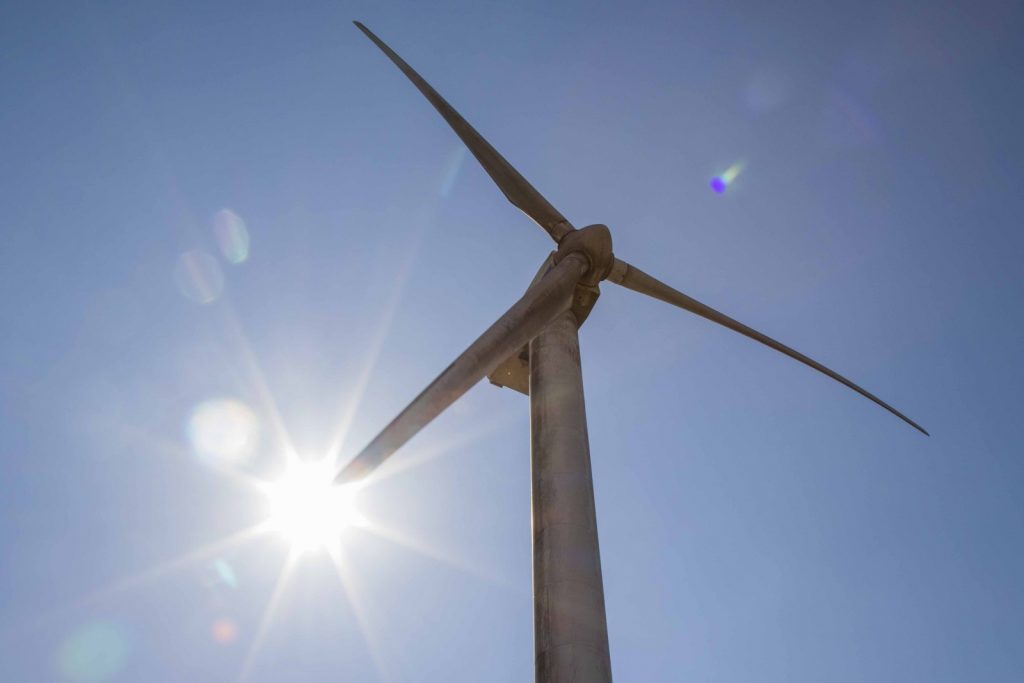 The topography and constant wind rolling west make wind energy in the Tilaran area recognized worldwide. However, if there are low or excessive wind conditions, they can’t produce energy, so the dry season (January to May) is the optimal time for it. Wind energy is one of the cleanest kinds since it does not absorb the wind artificially or produce waste that pollutes. 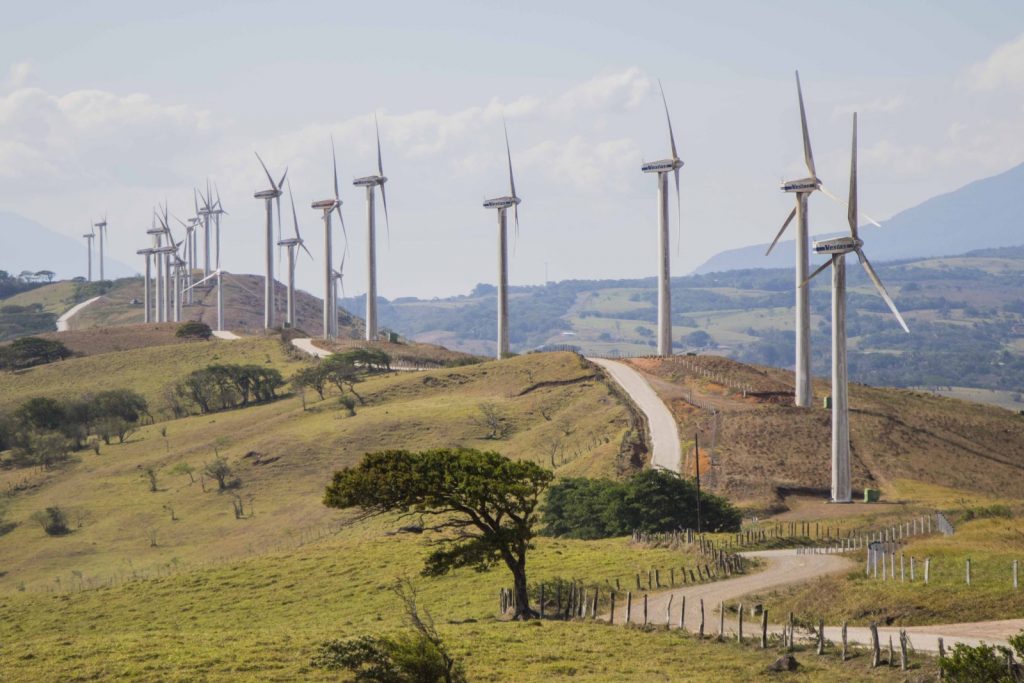 The Miravalles Solar Plant is the only photovoltaic plant in the country and is the first one in Central America. In 2012, it began operating as part of the Miravalles Production Center, which consists of five geothermal plants and one solar plant, located on the slopes of the volcano. As routine maintenance, Freddy Picado does two daily visual inspections to check the system. 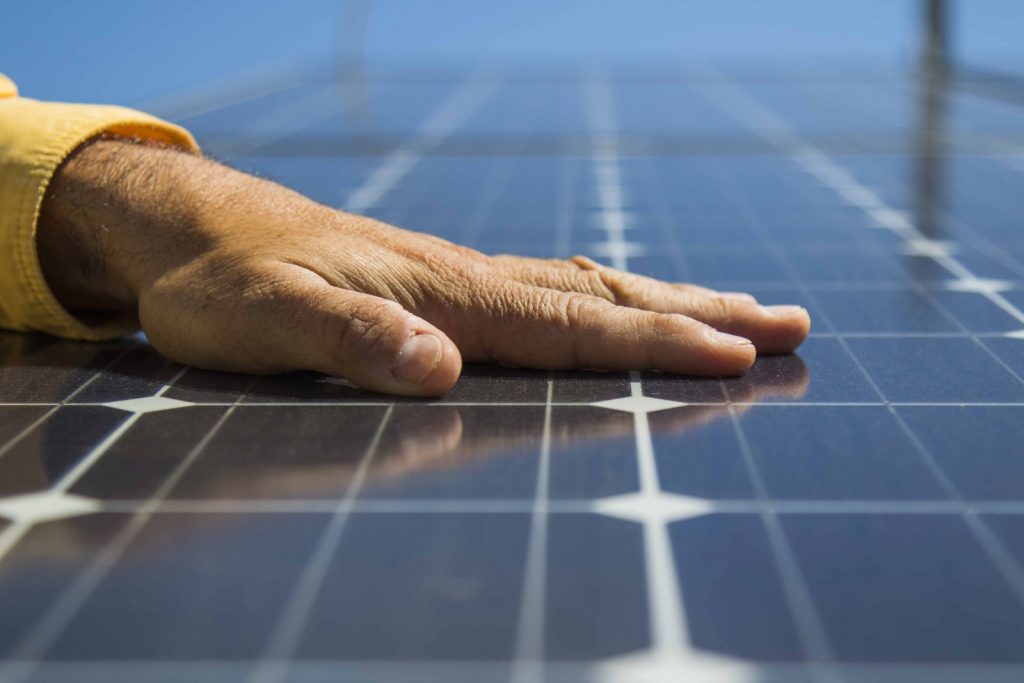 The Miravalles Solar Plant supplies around 600 households. It was donated by the Japanese government, and due to the area’s microclimate, it operates like a laboratory to see how this type of plant functions in different climate scenarios. As pioneers in this technology, they have been visited by different companies like Dos Pinos and Coca Cola, who visit the plant to know the technology and assess the possibility of installing it in their businesses. 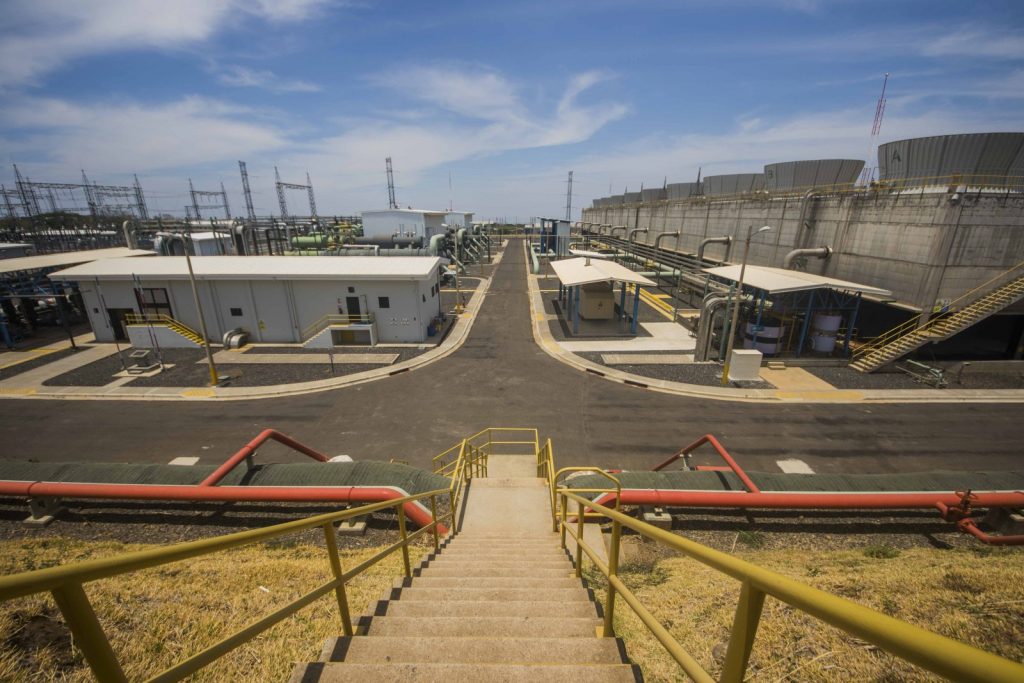 The Las Pilas Geothermal Plant in Rincon de la Vieja National Park takes advantage of the steam and brine (water with high salt concentration) vapor found in a liquid state in the underground reservoirs. After fulfilling its function generating electricity, this water resource goes through a cooling system before being reinjected into the earth, thus keeping the resource alive.

Jose Maria Figueres: Guanacaste would be the Costa Rican capital of medical tourism

Christiana Figueres: If the World Doesn’t Control Emissions, Guanacaste Will Be Inhospitable