Modernization and the passing of time seem to be slowly erasing the history and traditions that were once so alive in the province of Guanacaste. One example of this is architecture, a cultural heritage that is seen in the streets every day and is available to everyone. It preserves the essence of the past, a remnant of what once was.

The sampling was taken in the streets of Nicoya and Santa Cruz in the company of Guanacaste architect Mauricio Quiros, who explained that most of these houses were made with traditional techniques by hand with machetes, with species of very hard wood and few nails.

At first glance, the architecture seems simple, but it has a lot of detail when viewed closely: frames and baseboards that enhanced the facades and the interior, corridors to sit and chat and sliding windows, wood floors, dirt floors and some decorative details from European influences.

The original color was that of the wood, but now they are distinguished by their vibrant colors.

They stopped building these types of buildings shortly after the decade of the 50s. 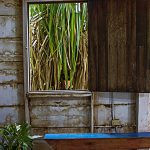 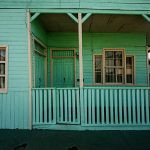 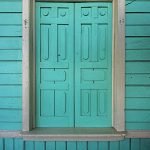 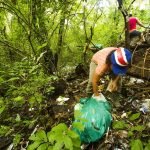 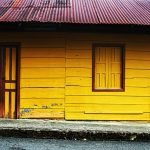 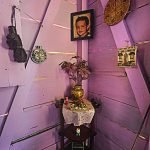 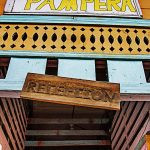 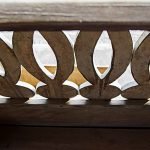 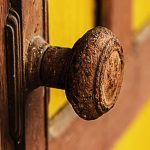 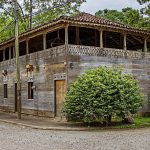 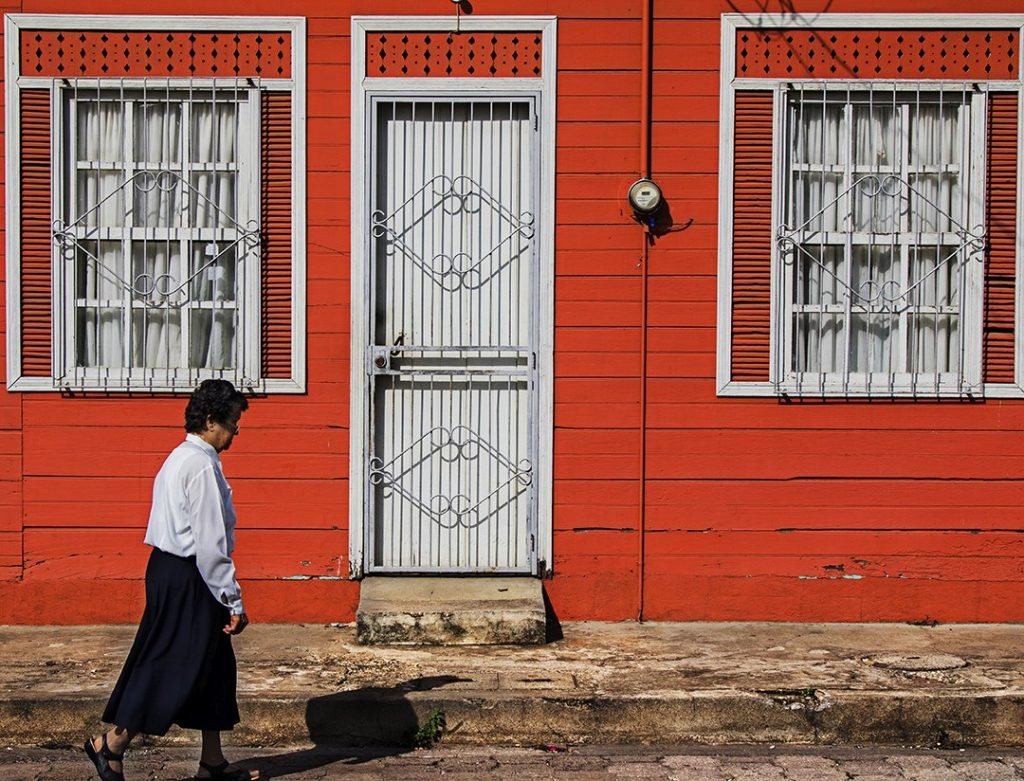 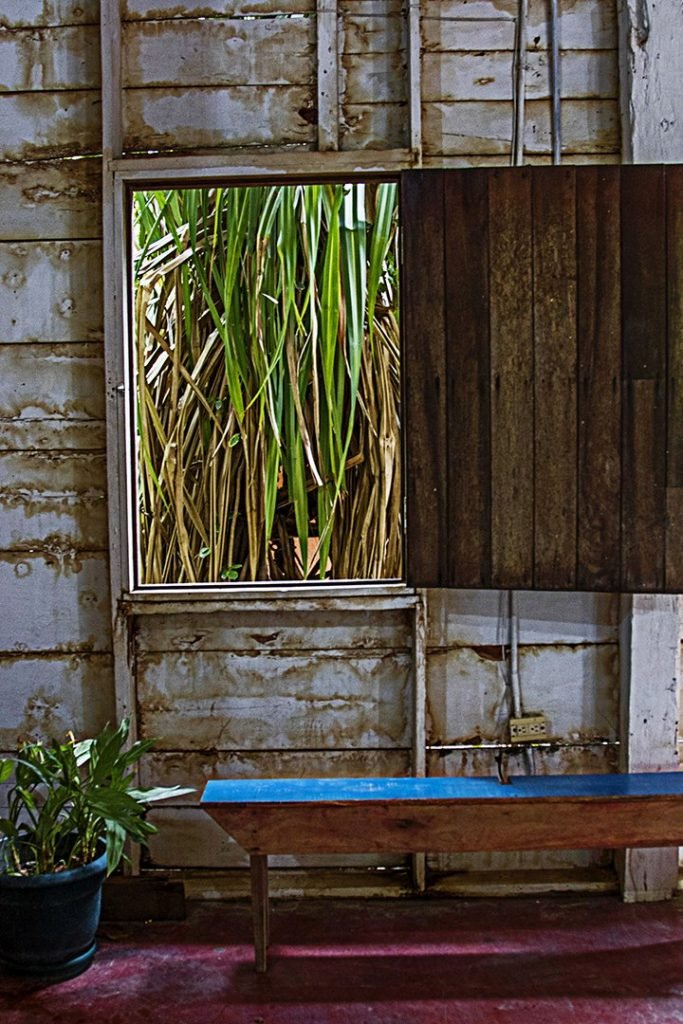 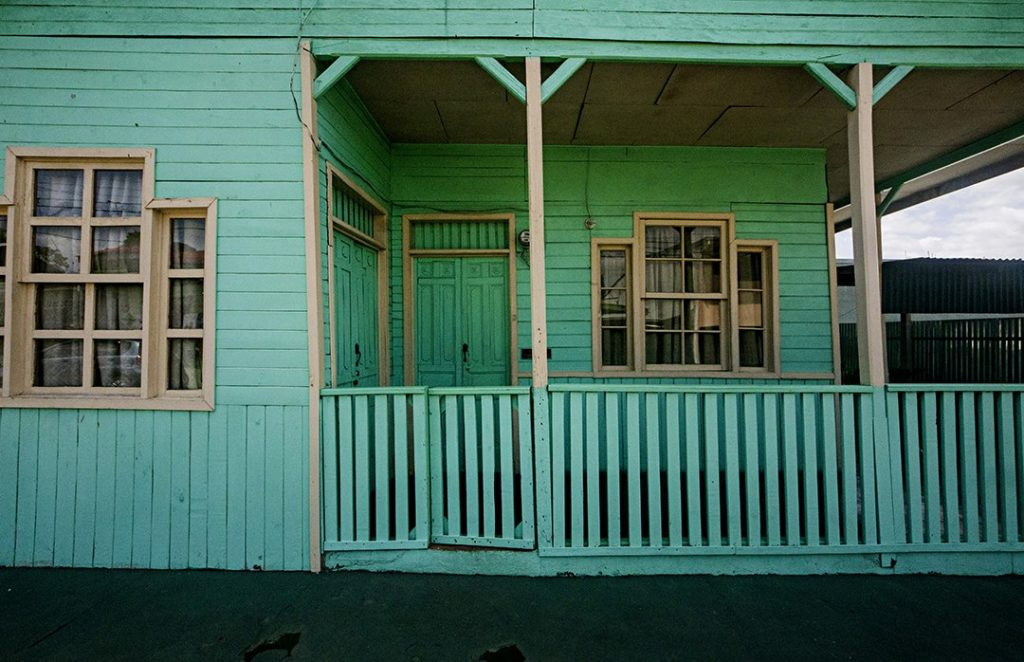 In 1954, Miguel Araya Venegas fell in love with this house in the La Cananga neighborhood the first time he saw it. The house was made with sturdy pochote wood, and although the date of construction is unknown, it’s original structure remains solid. The current owner is Vilma Araya, who is the professor’s daughter and heiress. 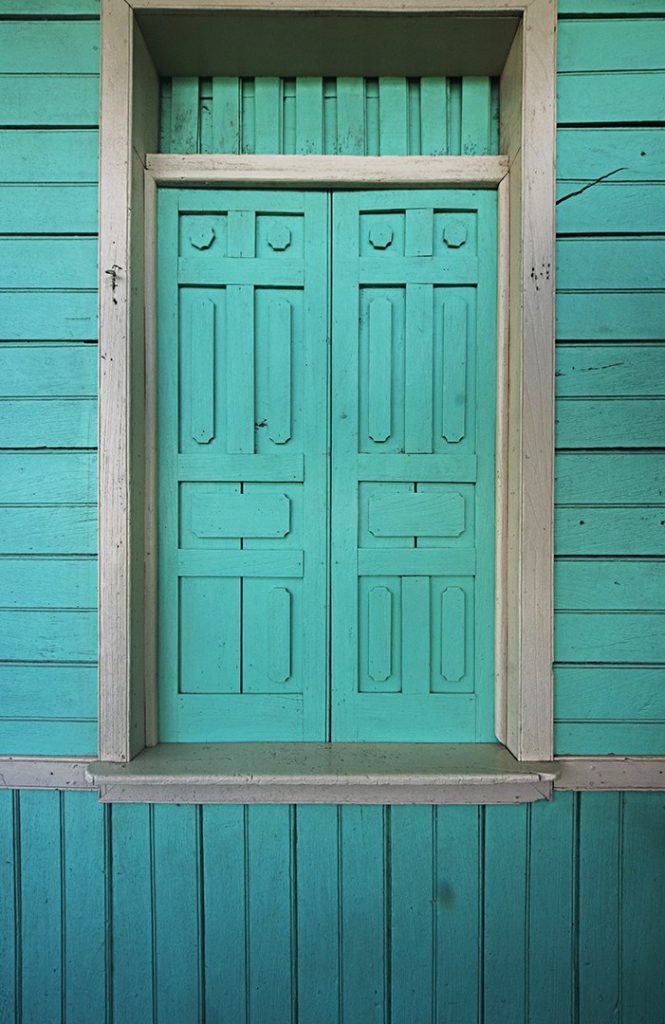 A hinged window that opens into Professor Araya’s house once functioned as a pulperia (small general store) in the La Cananga neighborhood in Nicoya. 90% of the garbage throw out are diapers. 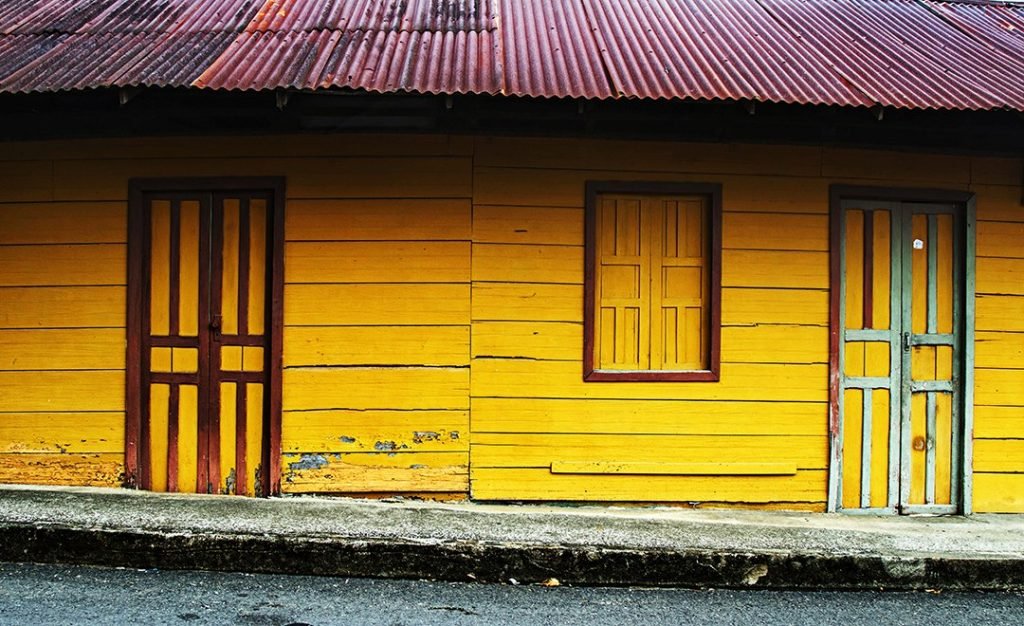 Vernacular architecture is full of detail. The typical facade consisted of window-door-window, and this pattern repeated more than once, depending on the proportions of the house. In their day, the houses were the color of wood but nowadays, they tend to be painted bright colors to preserve them longer, a characteristic that is part of the charm of the facade. 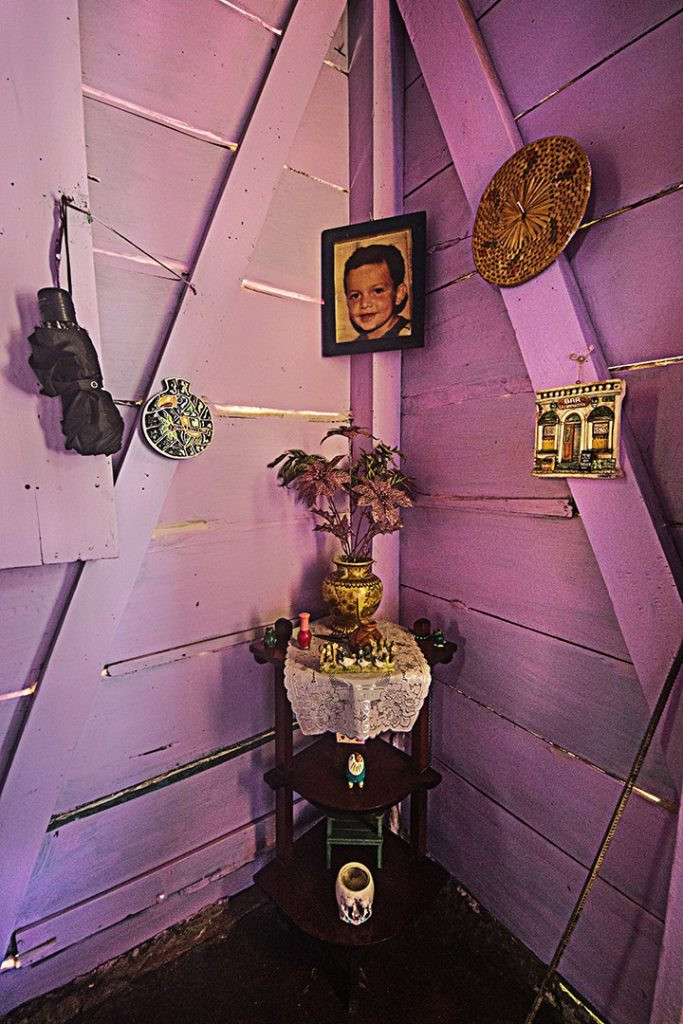 The interiors of the houses that are still lived in are often preserved as altars to memories. Social areas and some corners hold treasures of photos, paintings or pictures that serve as reminders. 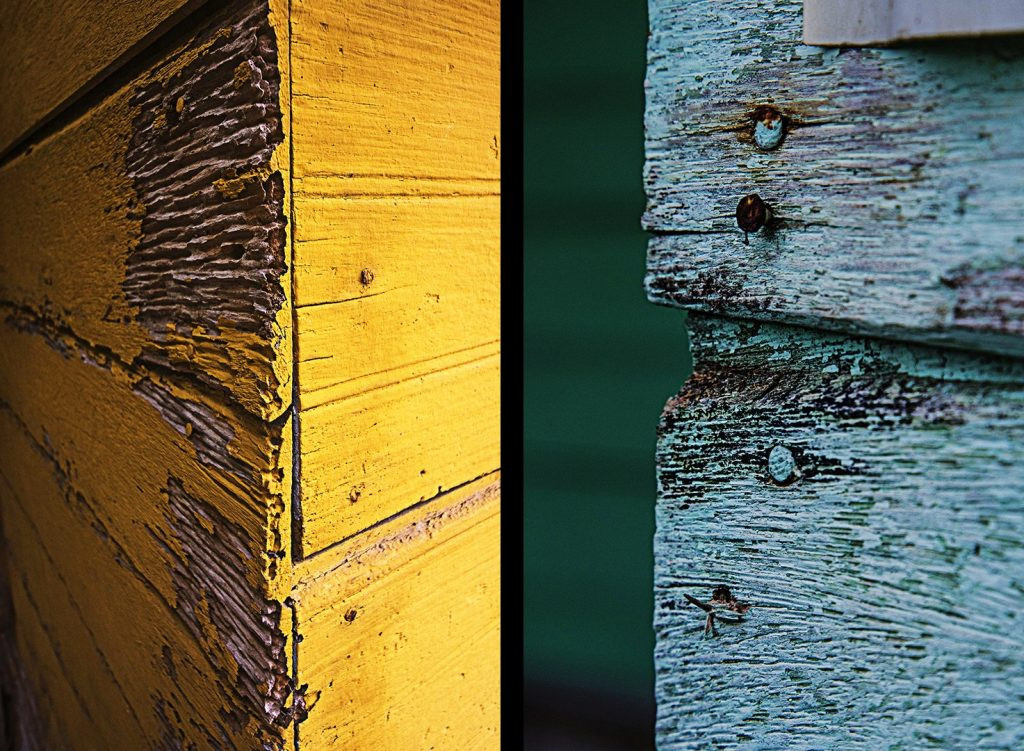 The nobility of the wood used in construction is one of the reasons why some of these houses are still standing more than 150 years later. They were built with raw wood brought from the mountains, cut with a hand saw, machete or ax, such as Pochote, Royal Guayacan (Lignum vitae), Cocobolo or Guanacaste, species that are extinct or endangered today. Pension Pamera, located in Santa Cruz, was built between 1940 and 1950 to accommodate travelers between Nicoya and Liberia, a structure that takes up almost half a block. This structure is one of many local houses that are destined to disappear with time, since no house in Santa Cruz or Nicoya has been declared an architectural national heritage. 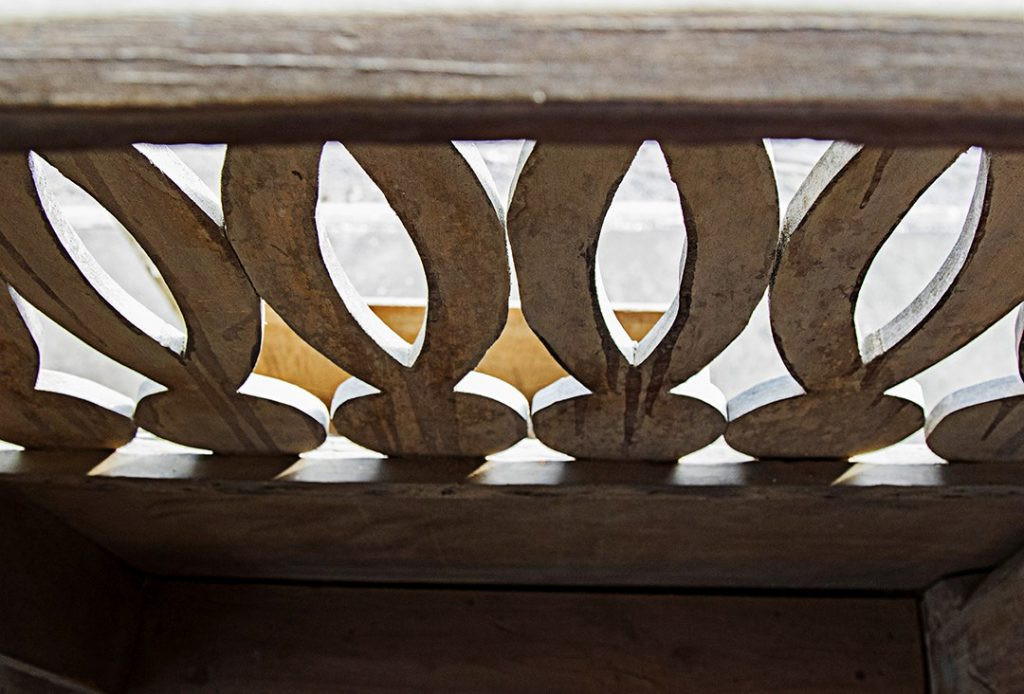 Part of a handmade detail crafted with a machete decorates the outside balcony of a mansion in Santa Cruz. 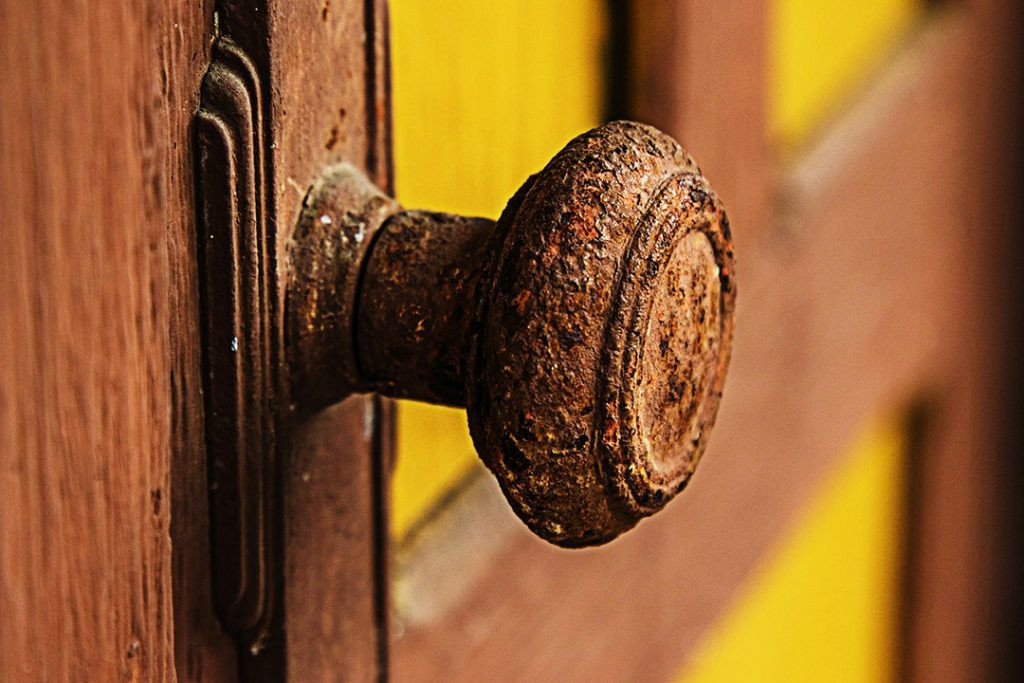 An original Art Deco style latchkey is evidence that, even though the construction of these houses were merely traditional, it was still impossible to escape the influences left by Europeans in the area. 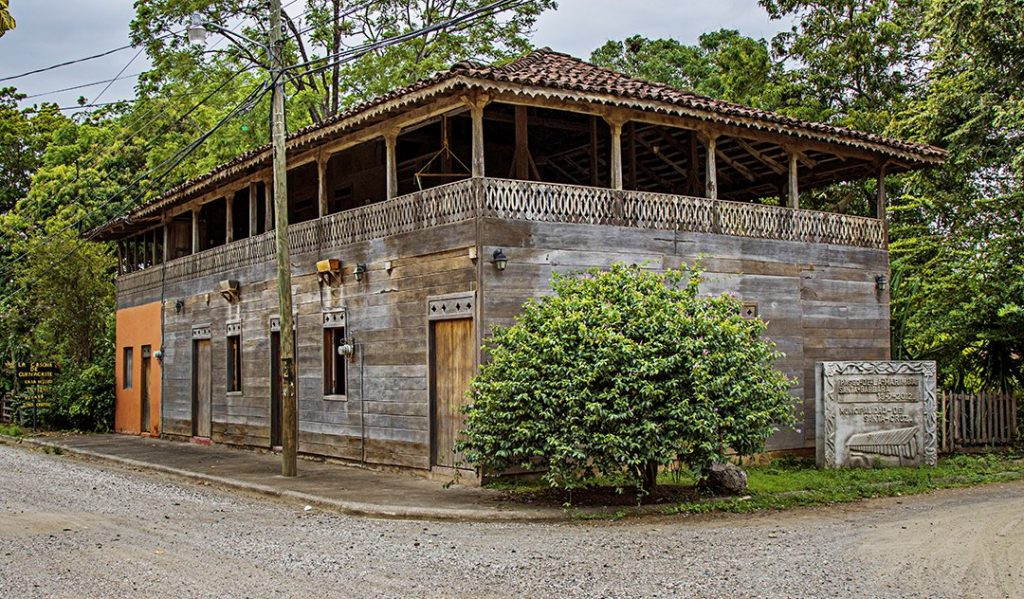 This mansion in Santa Barbara of Santa Cruz belonged to a large landowner in the area named Salvador Grijalba. It is more than 150 years old and today, the current owner, Clara Padilla, keeps it operating as a museum with period furniture, and it is one of the attractions on the Chorotega rural tourism route. In times past, it was a movie theater, a school, a theater, a bar and a pulperia (small general store). It was built with royal guayacan, pochote and cedar wood from the mountains.

Explainer: Why were bullfights held in Palmares but not in Santa Cruz?