Four national artists changed the routine this weekend in Nicoya by taking the skin as a canvas to exhibit their tallent in Nicoya Tattoo Fest 2014. 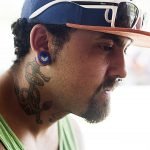 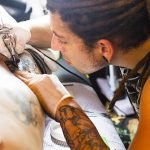 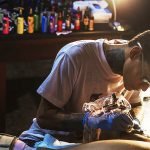 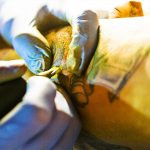 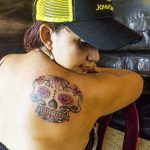 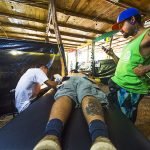 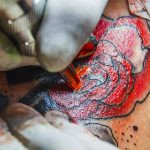 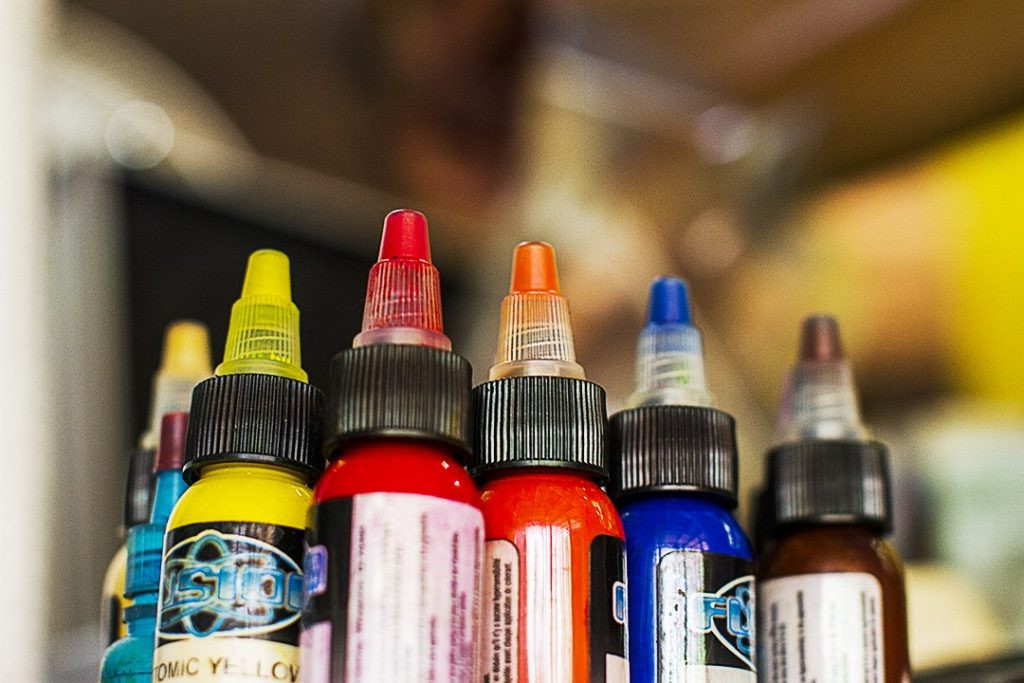 There are different types of inks according to the artist's style, New skull uses strong and shinny colors. 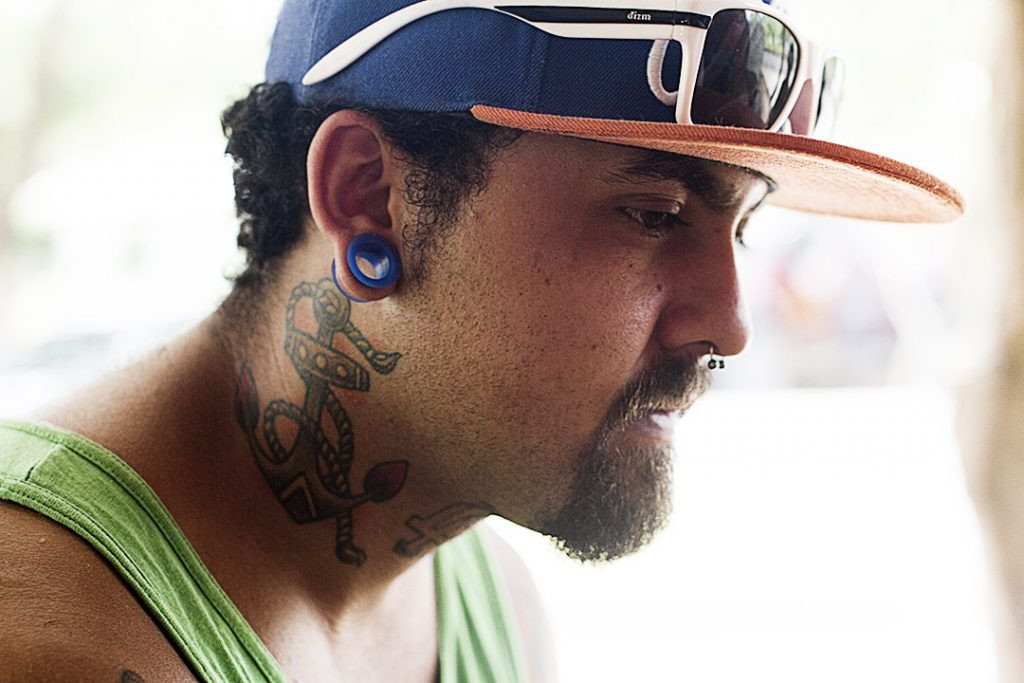 Henry Aguero works as a tattoo artist in Liberia, her wears 40 piecies in his body and although his work is honest he feels discriminated sometimes. 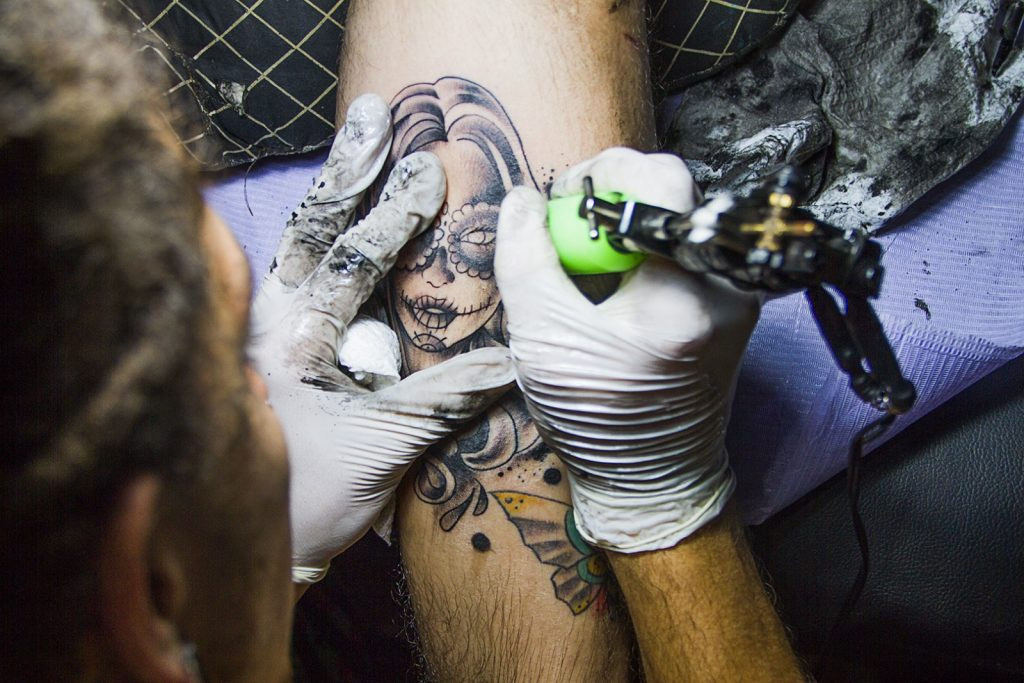 Samuel Obando working on the shadows of a mexican Katrina, symbol of Death. 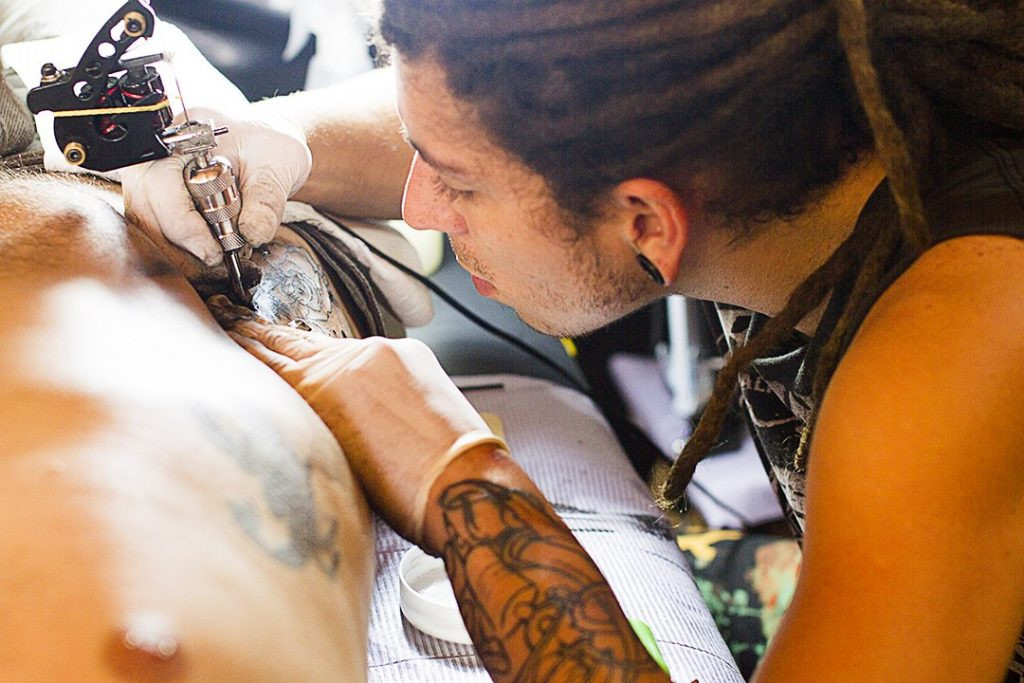 Obando considers his style is not defined yet but he knows its influenced by oil and acrylic painting. 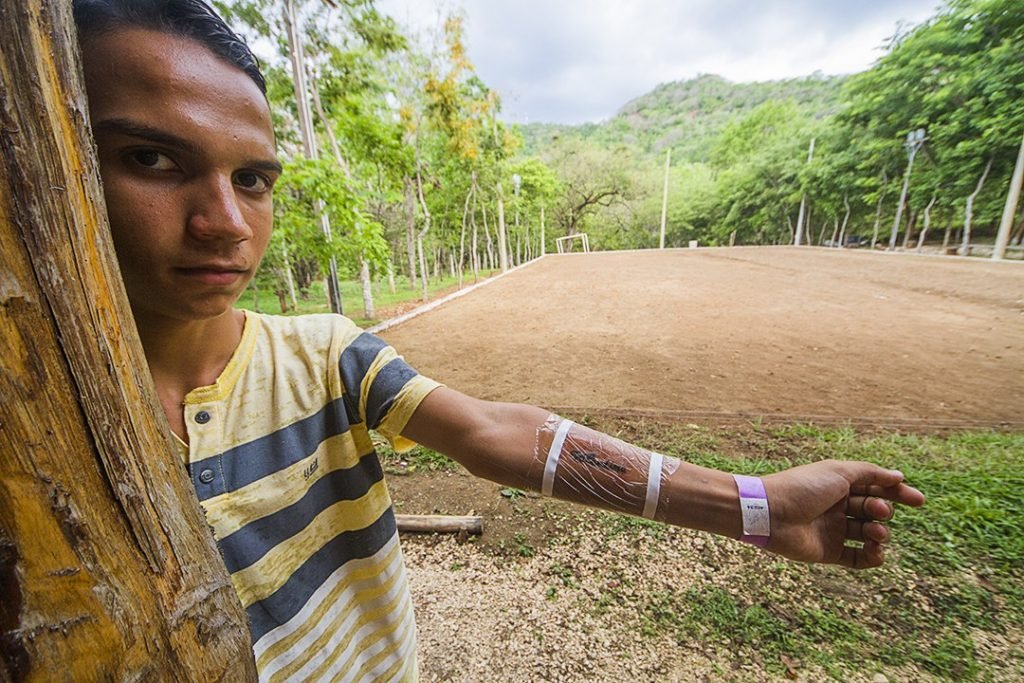 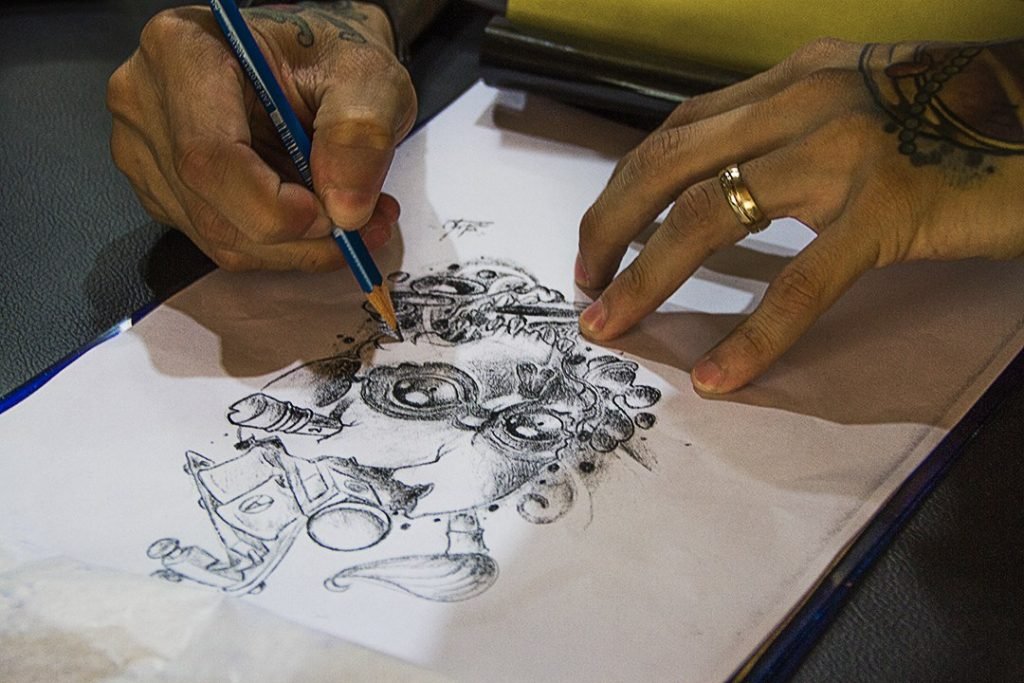 It a common thing that begginers copy tattoos, however Arturo Lopez has been stamping his own style in Nicoya and San José. 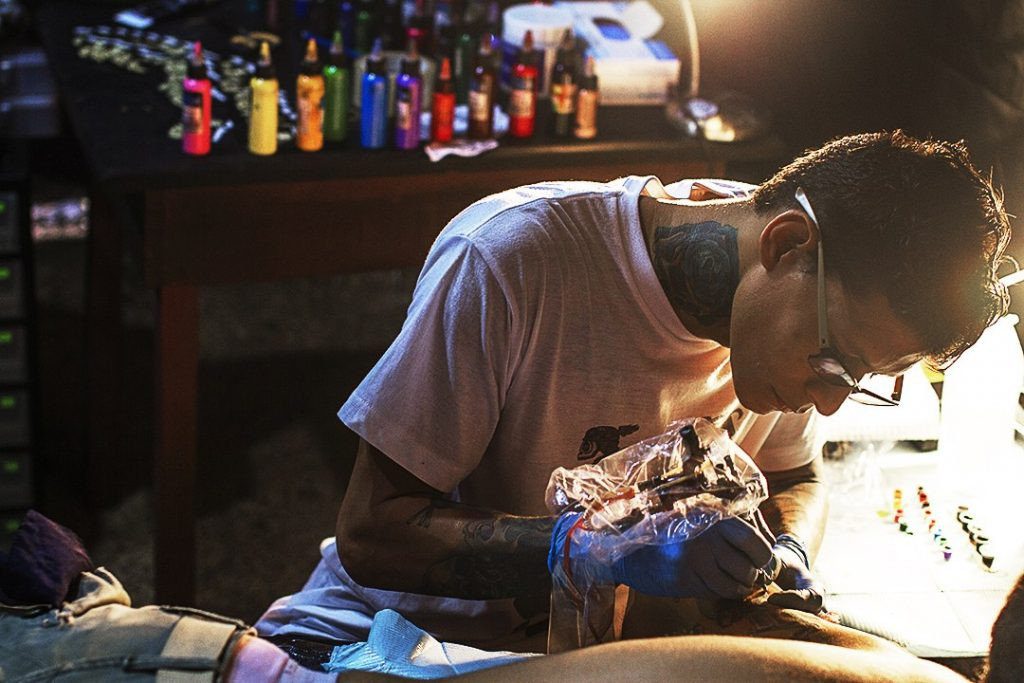 "Zamo" is known in Nicoya and San Jose for his large pieces with a lot of detail and shinny colors. 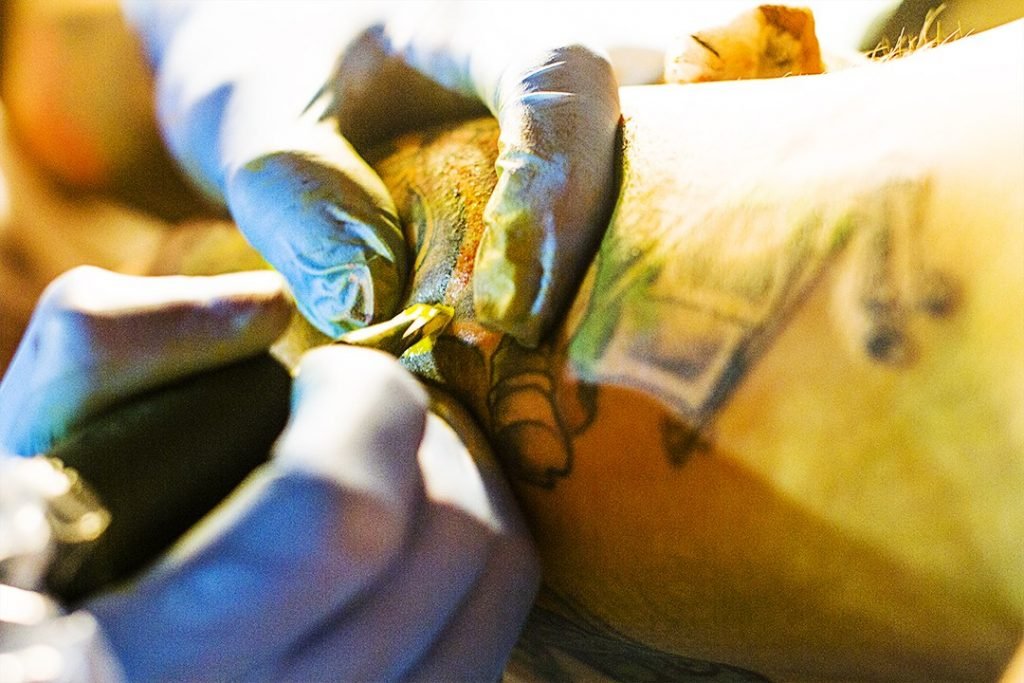 Tattoo in progress after two hours of lining and shadows. 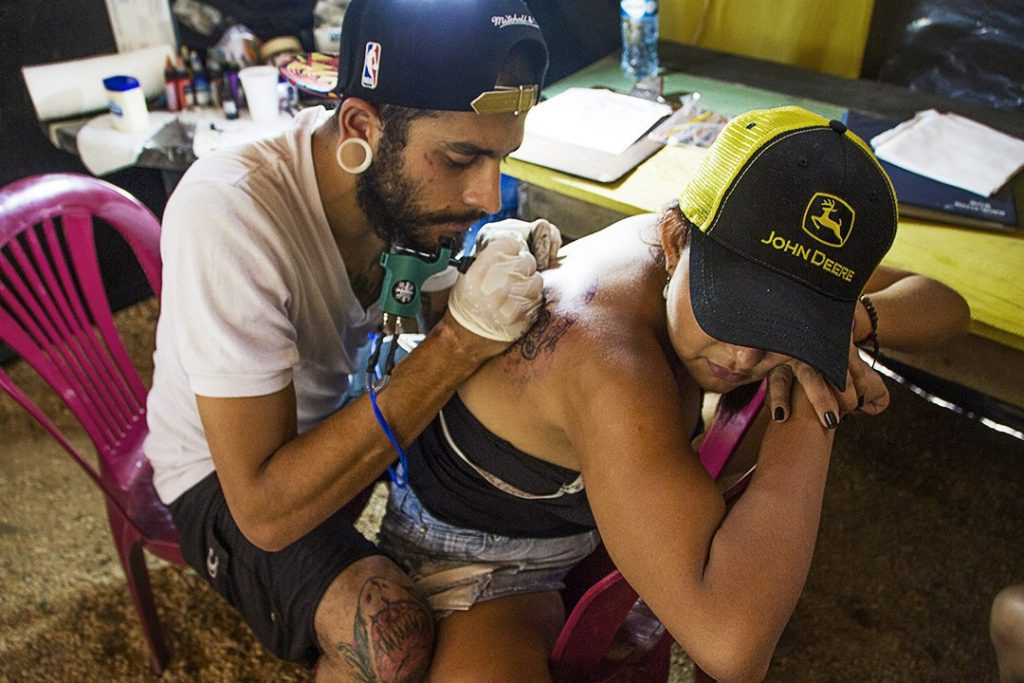 Johel Corrales started drawing at 8 years old when he copied cartoons in television. 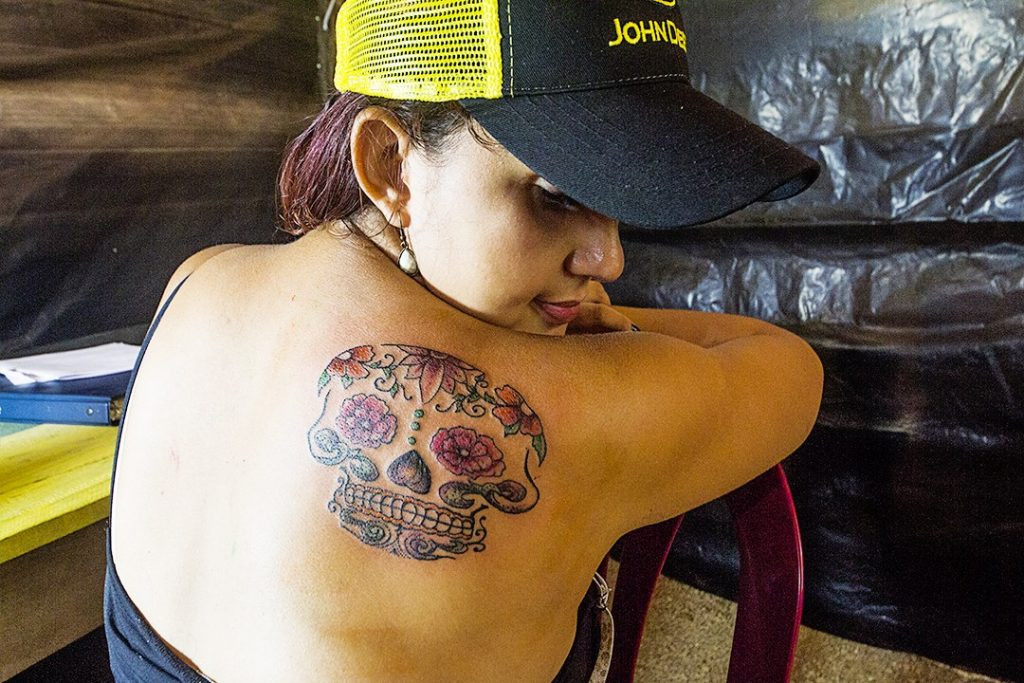 Louise Zúñiga watching her first tattoo which she got as an act of rebellion. 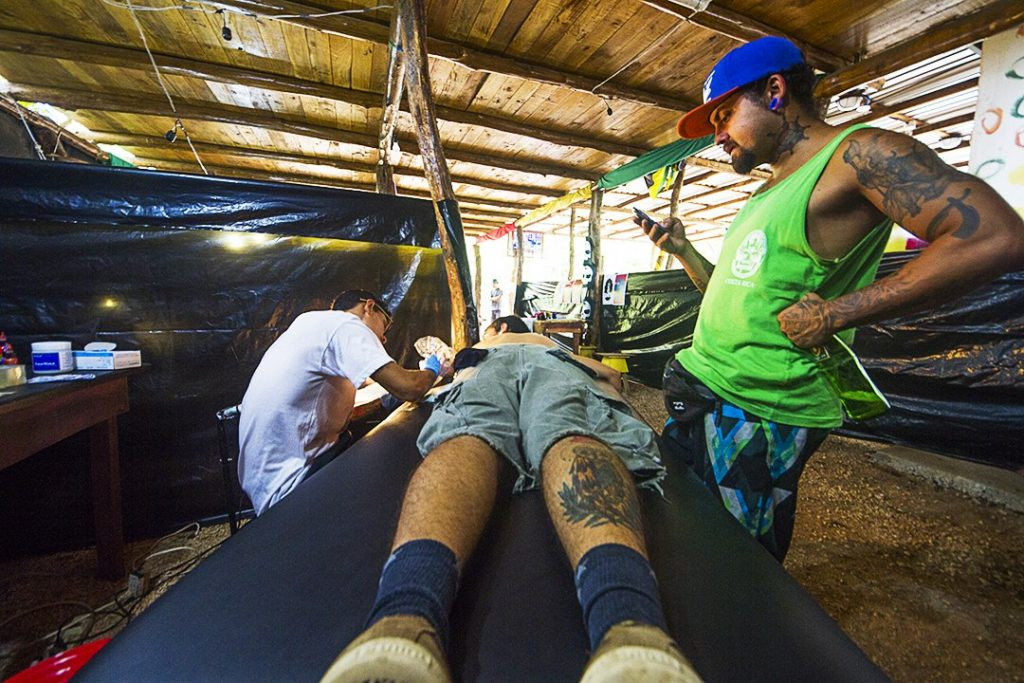 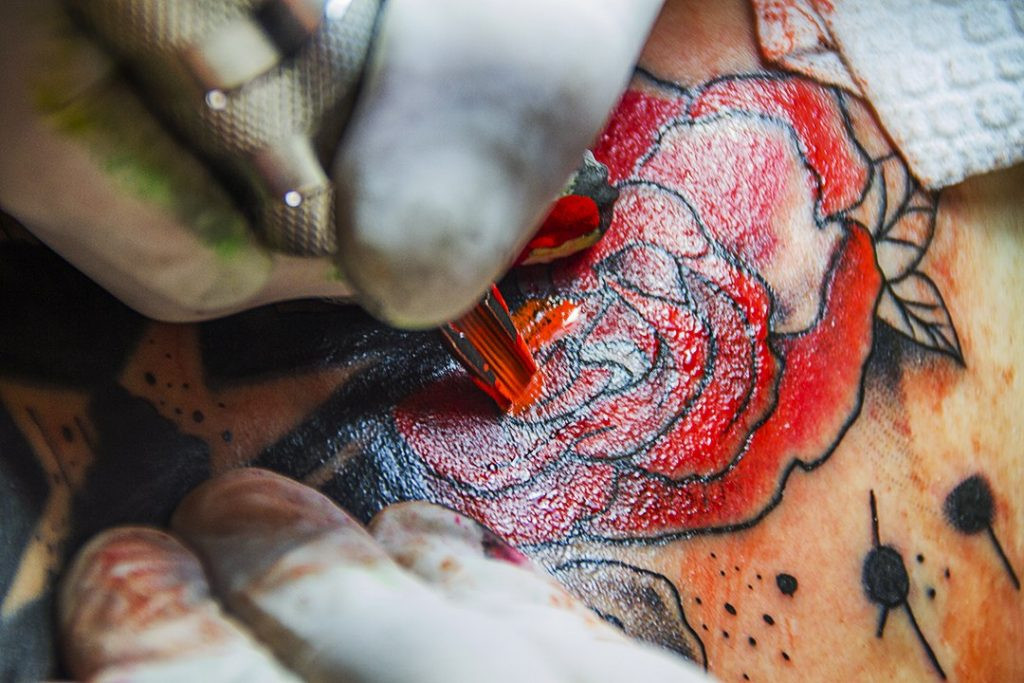 Coverups are a common thing for Ronny Solano for he sees the tattoo as his journal, stages of life that need renewal sometimes.