In modern society, millions of people spend their lives searching for their better half. At first glance, it seems that most follow a code of conduct in looking for a mate: physical appearance, age, sexual preference and social status. However, relationships are changing and there is no denying the existence of couples that break stereotypes about how to think, dress, love and live.

For the month of love, The Voice of Guanacaste sought out couples in the canton of Nicoya who have found love outside of the norm, nontraditional pairs who often elicit stares and whispers when walking down the street. 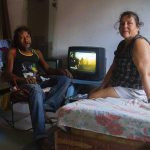 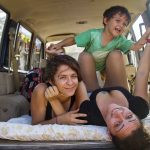 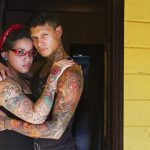 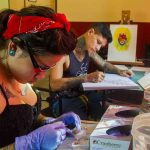 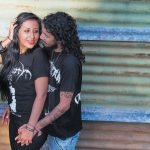 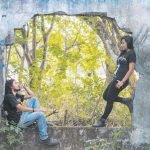 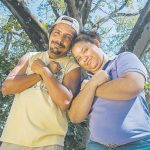 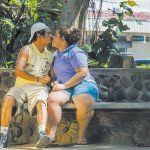 Nicoyan Jose Luis Barrantes, age 50, and Sonia Romero, age 61, from the port of Puntarenas, have been a couple for nearly 20 years. They sleep in different beds, they are homebodies and live peacefully, sharing everything, including a special joy for watching television. 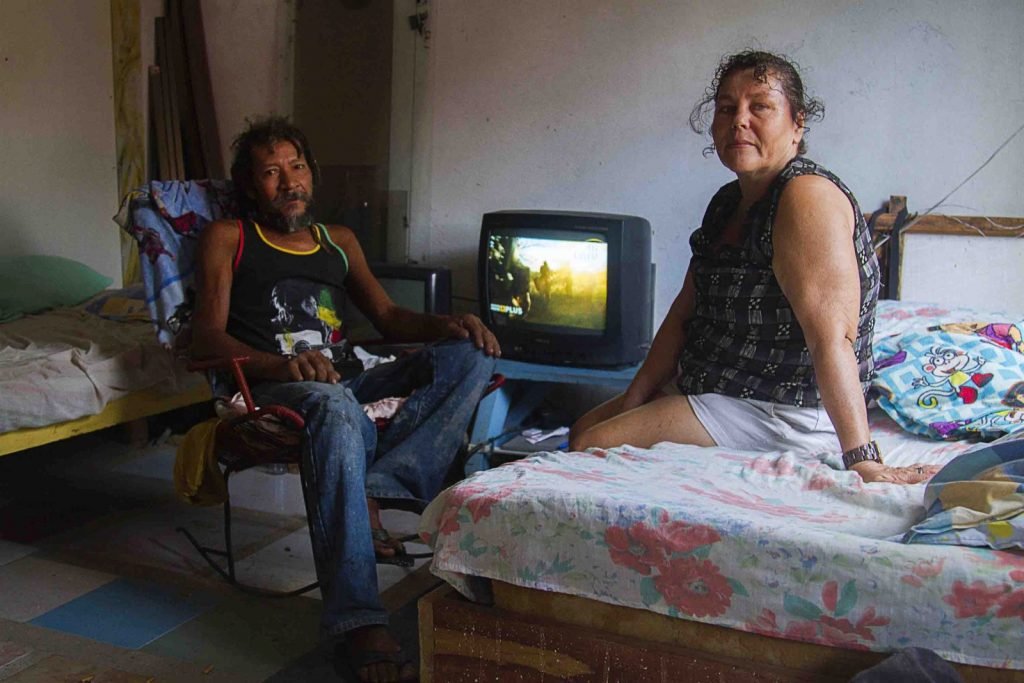 Although Jose Luis and Sonia are not married, by just looking in each other’s eyes, they know that their relationship is forever, regardless of the difference in their ages 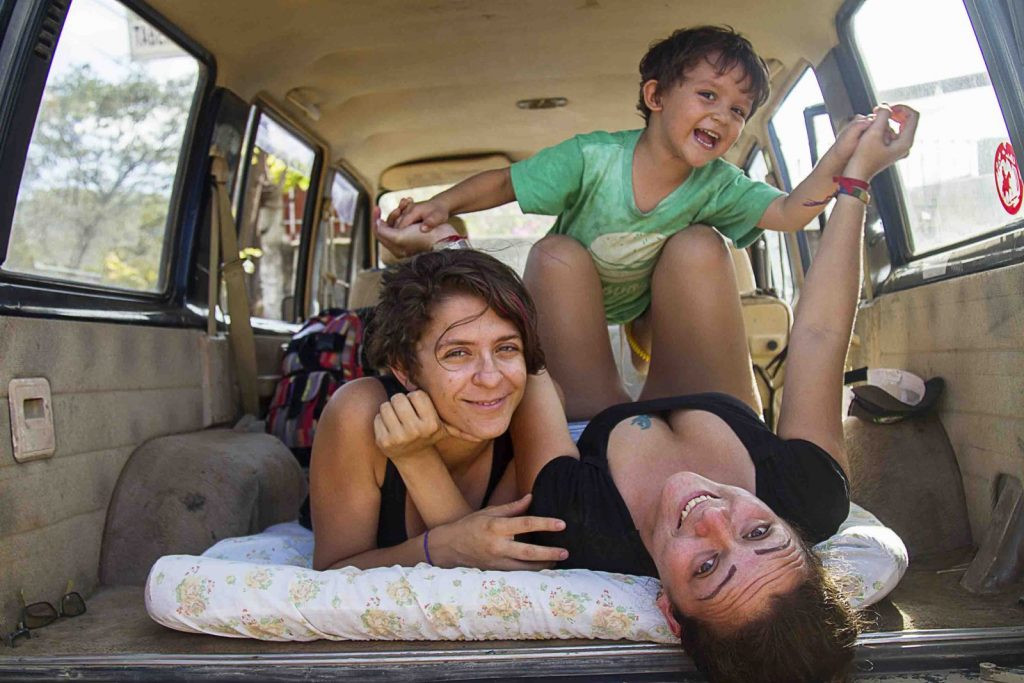 Four years ago, Irina Mendez had a son with her former partner, who is male, but when she met Maria Esquivel, she knew she had found the love of her life. They raise little Nahuel Mendez together, who, at just four years old already understands that he does not belong to a typical Nicoyan family. Jorge Arturo Lopez “Zamo,” age 28, and his wife, Karla Gonzales, age 23, were united by a passion for body art five years ago. Since she sought him out for her first tattoo, they became inseparable 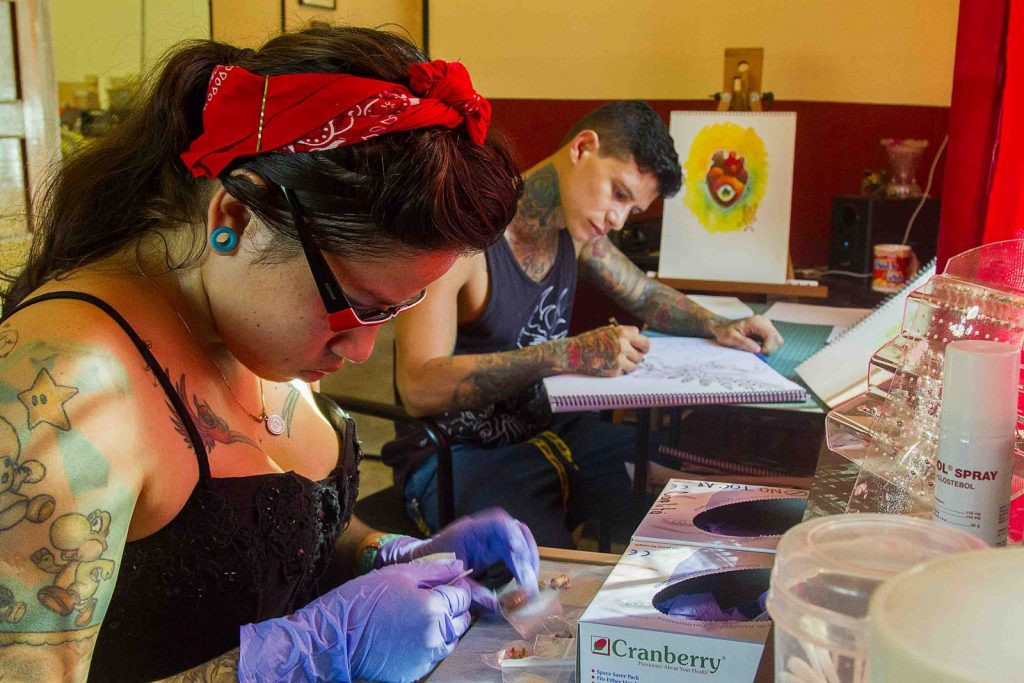 Now married, they have a four-month-old boy and work together from home. A normal day in their lives revolves around tattoos, piercings and taking turns caring for their child. 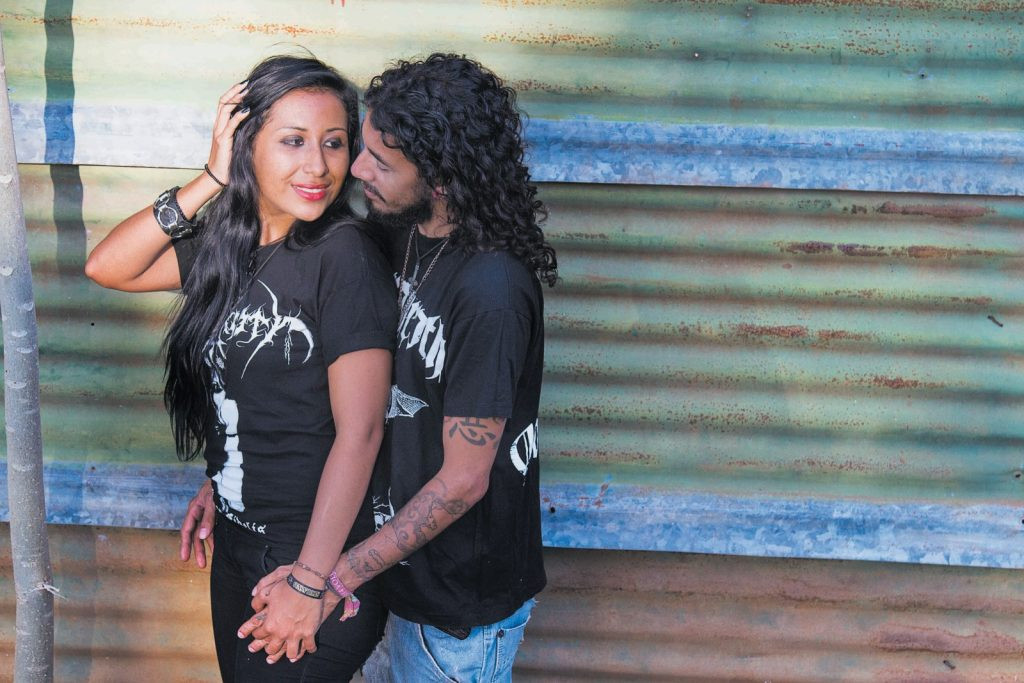 Valeria Briceño fell in love at first sight with Freyman Campos. In March, it will have been two years since “Ches” captivated her with his metalhead style, tattoos and long hair. The center of Nicoya seems suffocating to them because it is common for people to see them as weird or even cross over to the other side of the road. They share a taste for hard rock, fables, a love of animals and nature. Destiny caused Juan Carlos Briceño and Diana Alvarado to cross paths one day 13 years ago in the Agricultural College. She is deaf and mute so they could not speak until two months later when Juan learned Costta Rican sign language, called LESCO (Lenguaje de Señas Costarricense). 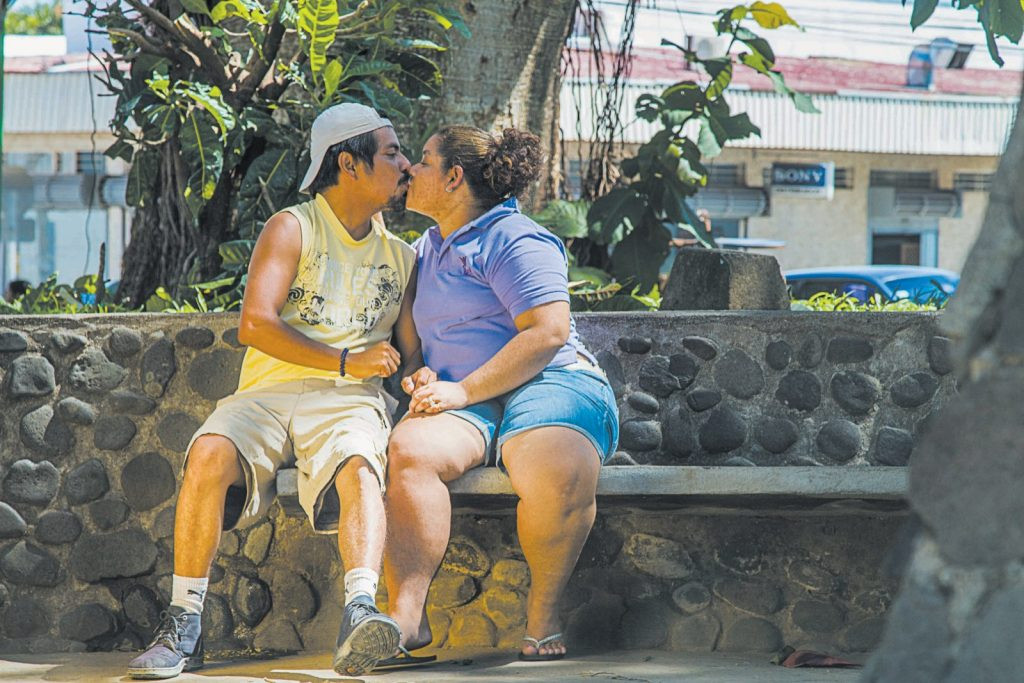 They live together, but they spend their afternoons in Recaredo Briceño park, where they can spend hours talking without paying attention to the people giving them strange looks.

Editorial: A diverse voice in Guanacaste

Nosara Pride Parade: “We’re in our own province, experiencing something that we thought was light-years away”