Election Day on Sunday April 6th was characterized by a low influx of voters, the presence of elder citizens and a red and yellow color domain in the polls of Nicoya. 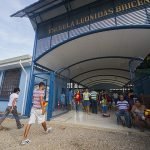 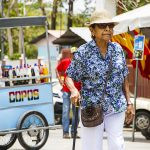 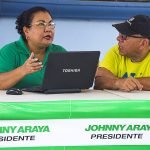 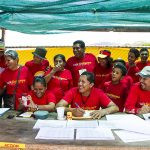 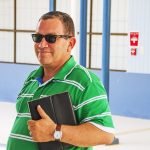 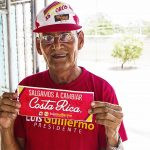 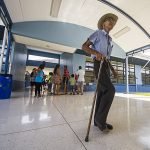 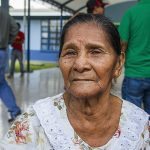 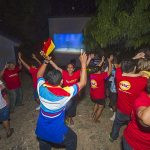 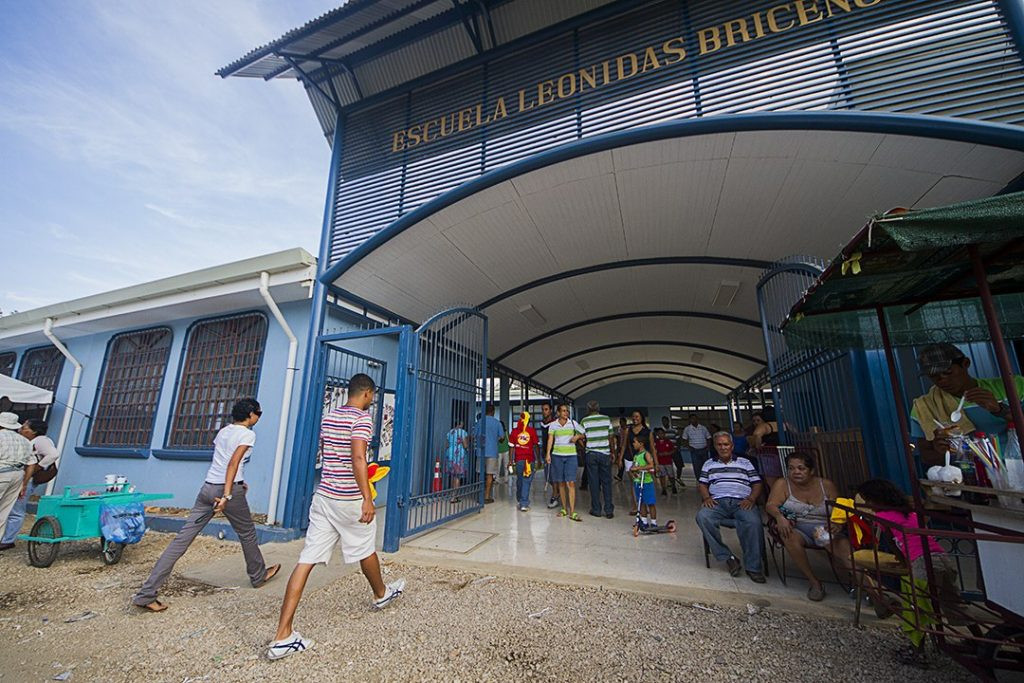 Nicoyanos on the entrance of Leonidas Briceño School 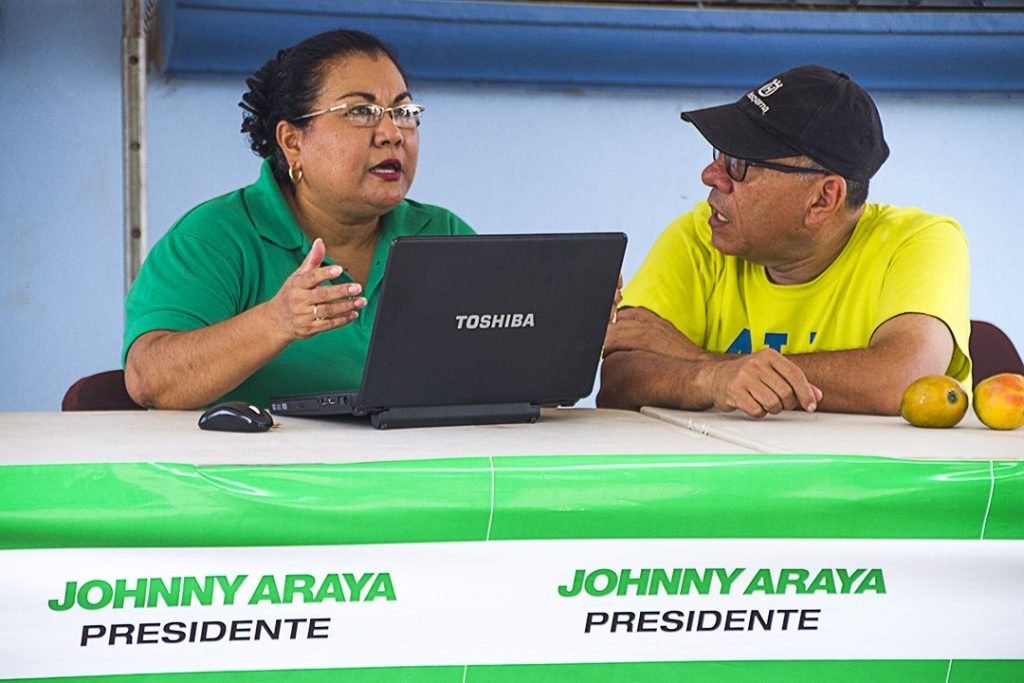 The elected legislator Marta Arauz was optimistic and affirmed that guanacaste's people don't forget what PLN has done for Nicoya. 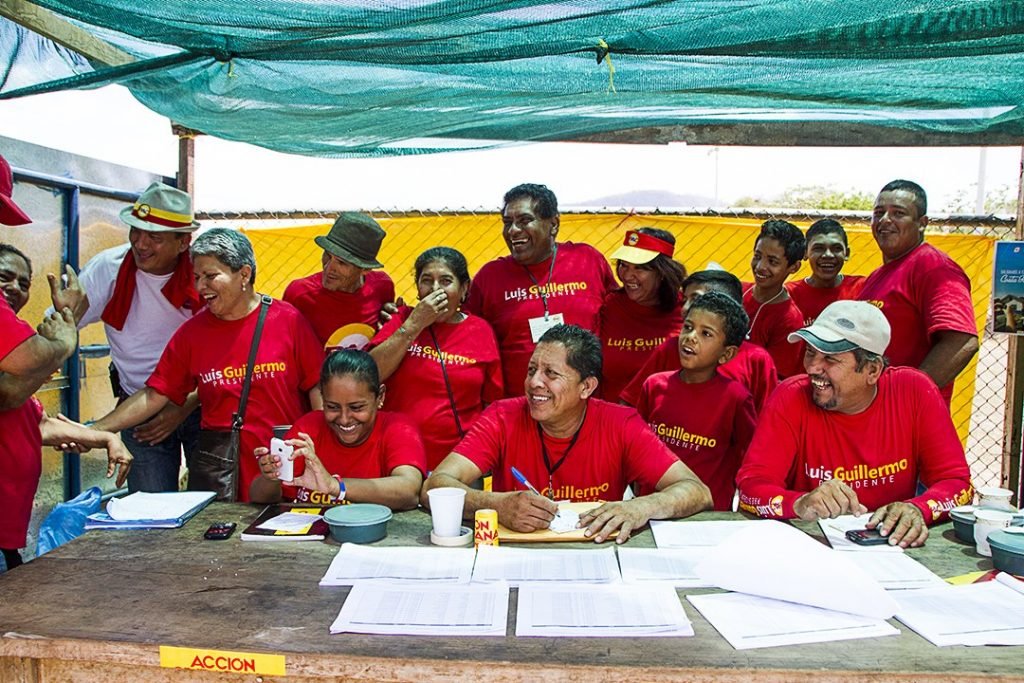 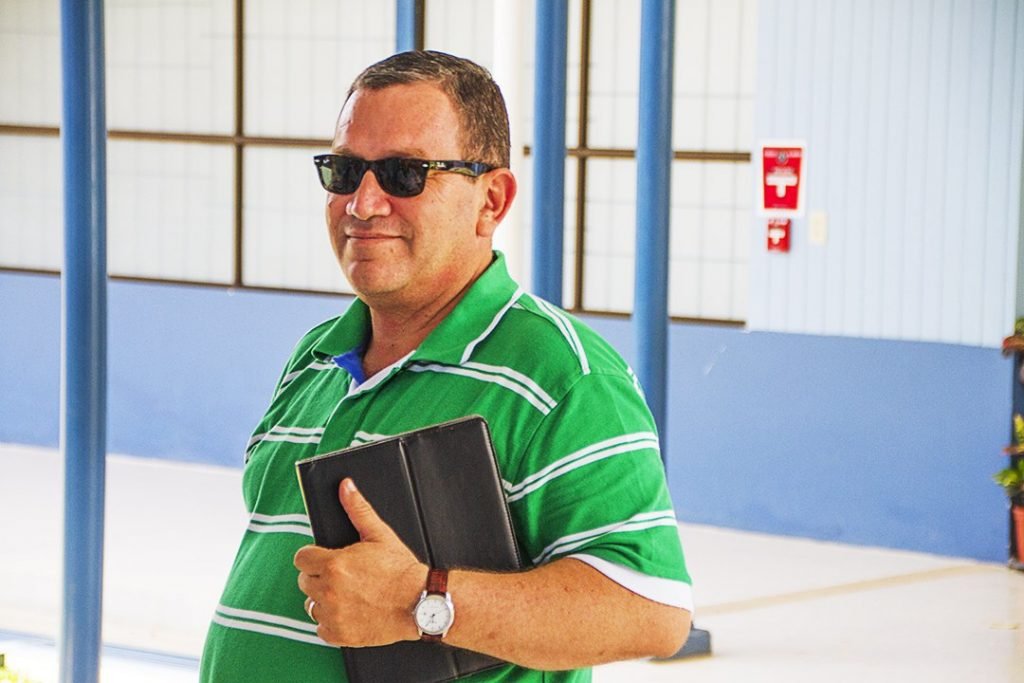 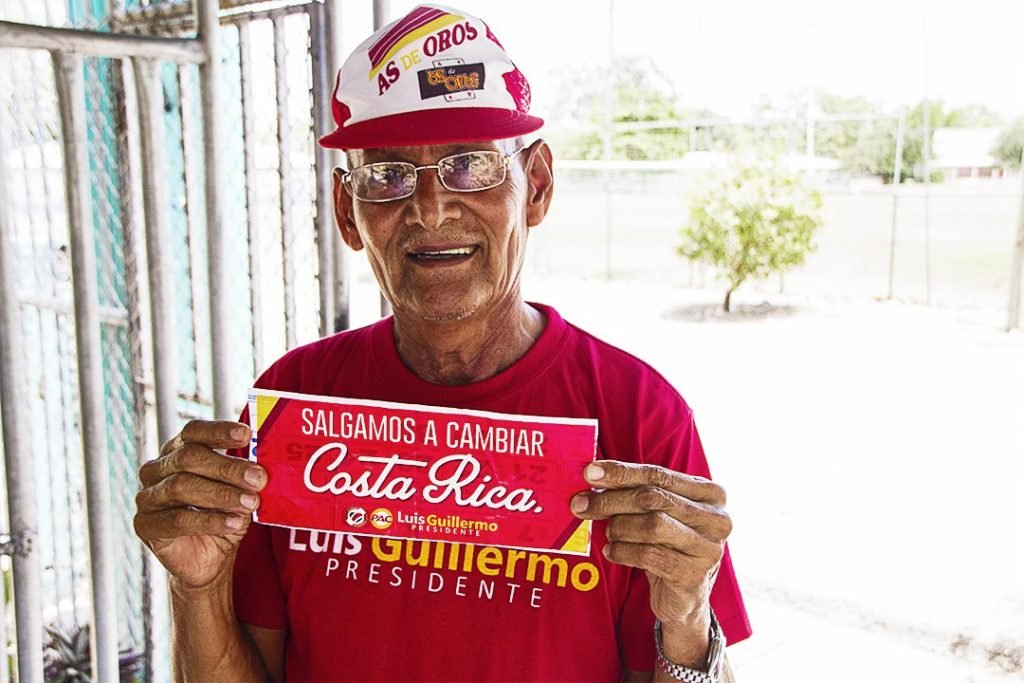 In San Martín, the electoral roll had 4940 voters signed up for vote. 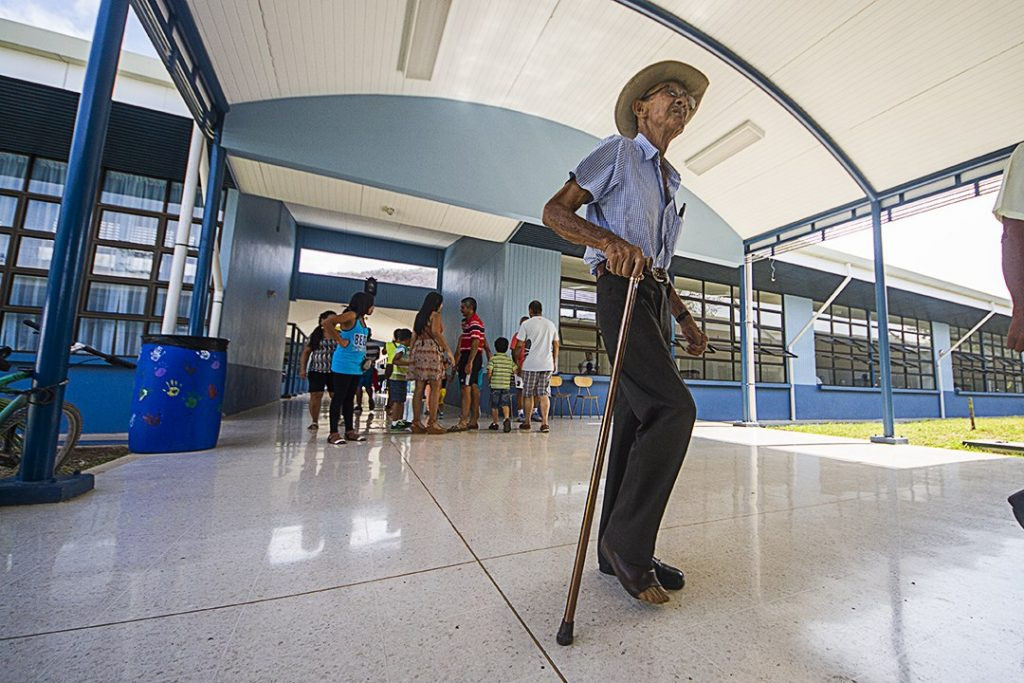 During the morning, most of the voters were elder citicenzs that woke up early to vote. 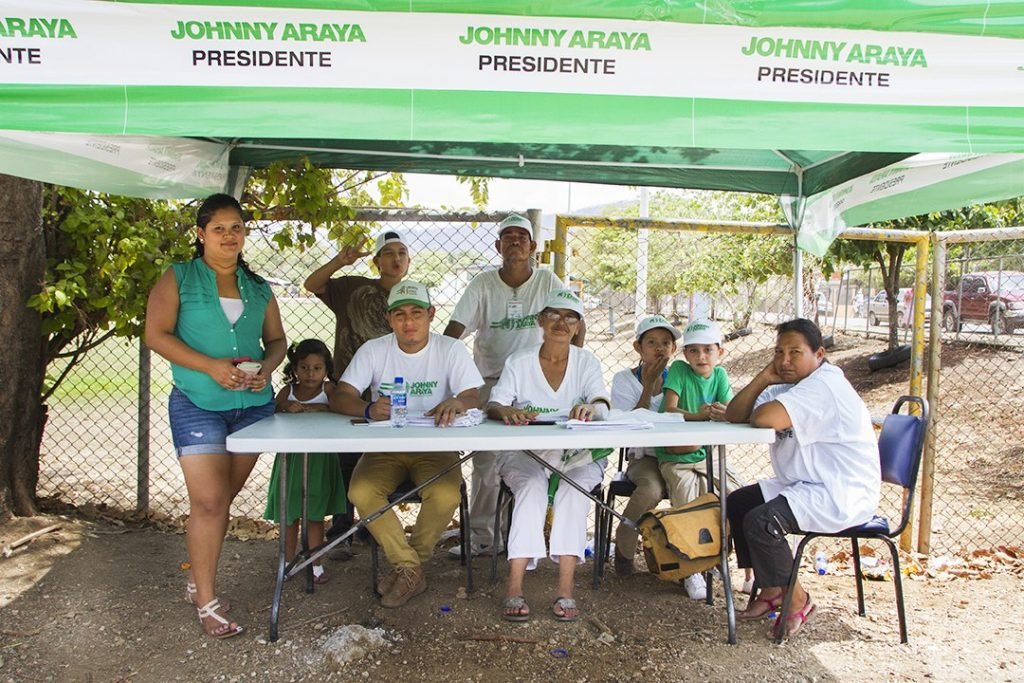 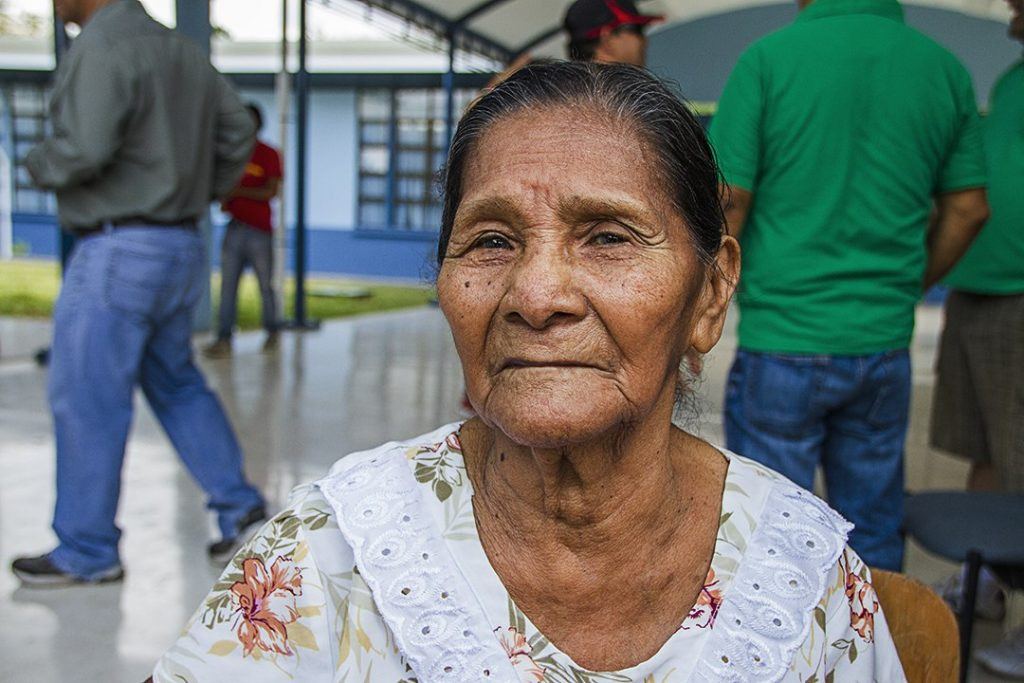 94 year old, Isabel Matarrita Diaz has been loyal to her political party since her first vote. 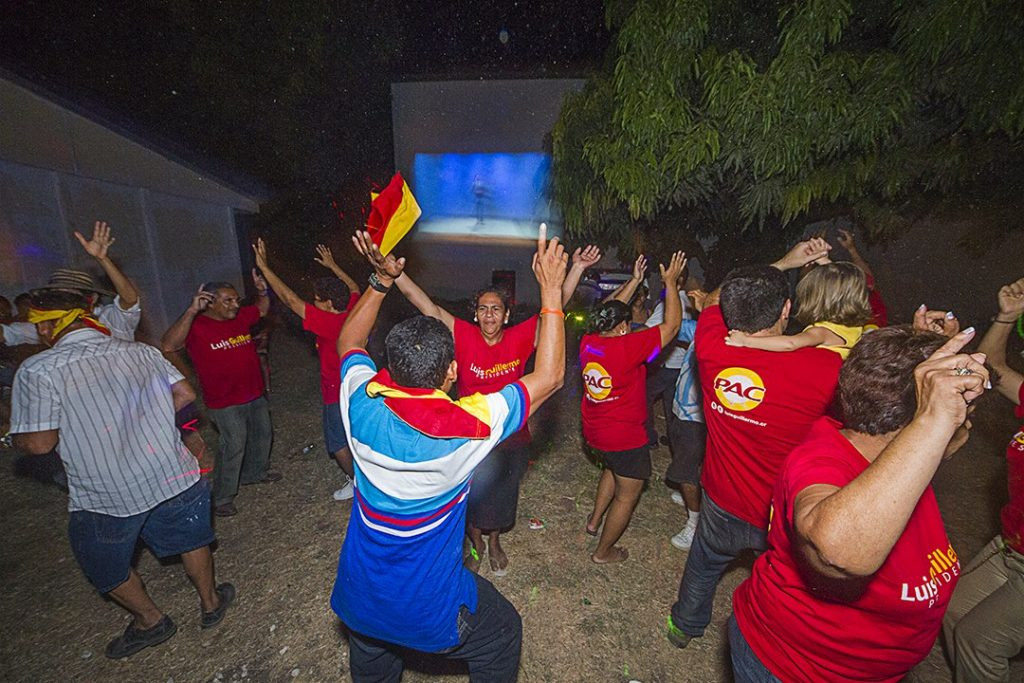 The Voice will hold a storytelling workshop in Liberia