The first annual march brought together some 50 people, who came to oppose violence and animal mistreatment.

The event was organized by the Pac Youth organization as part of their movement for societal change, which was started by kids and youths. Lis Rodriguez Paniagua, the march’s organizer, said, “I was motivated by the frustration I felt because of the murder of the dogs in front of so many youths and the suffering it caused.” 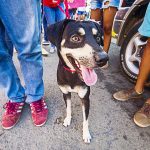 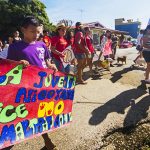 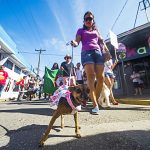 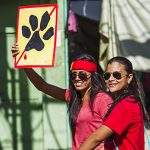 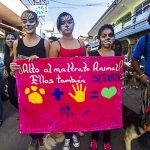 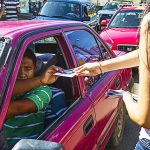 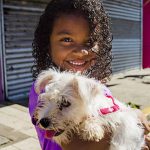 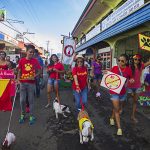 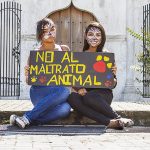 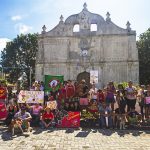 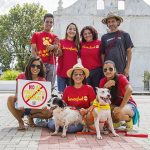 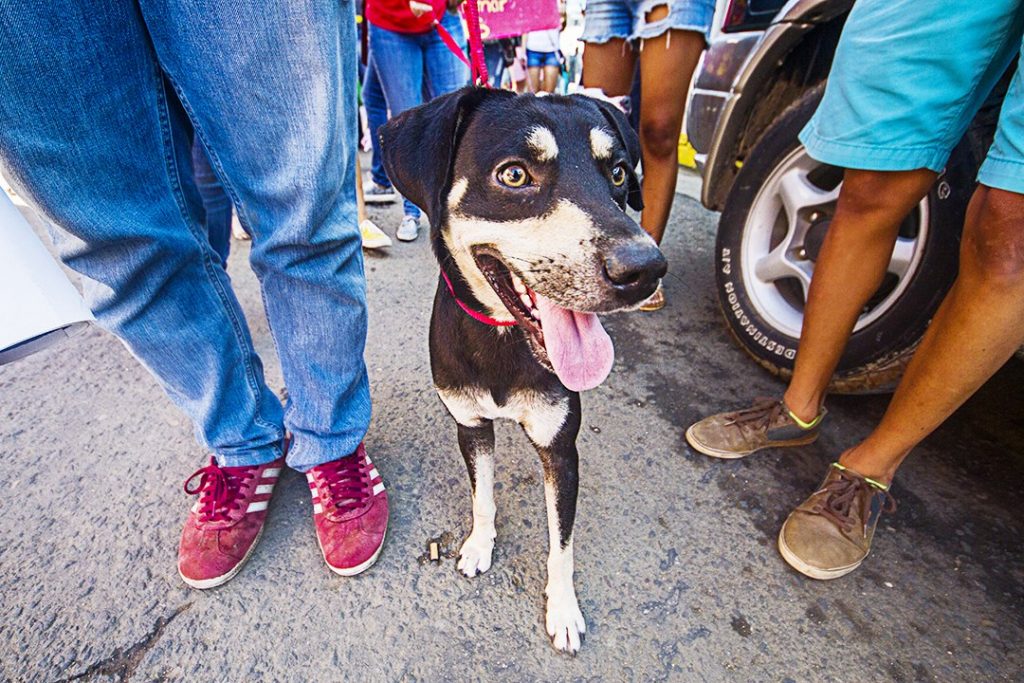 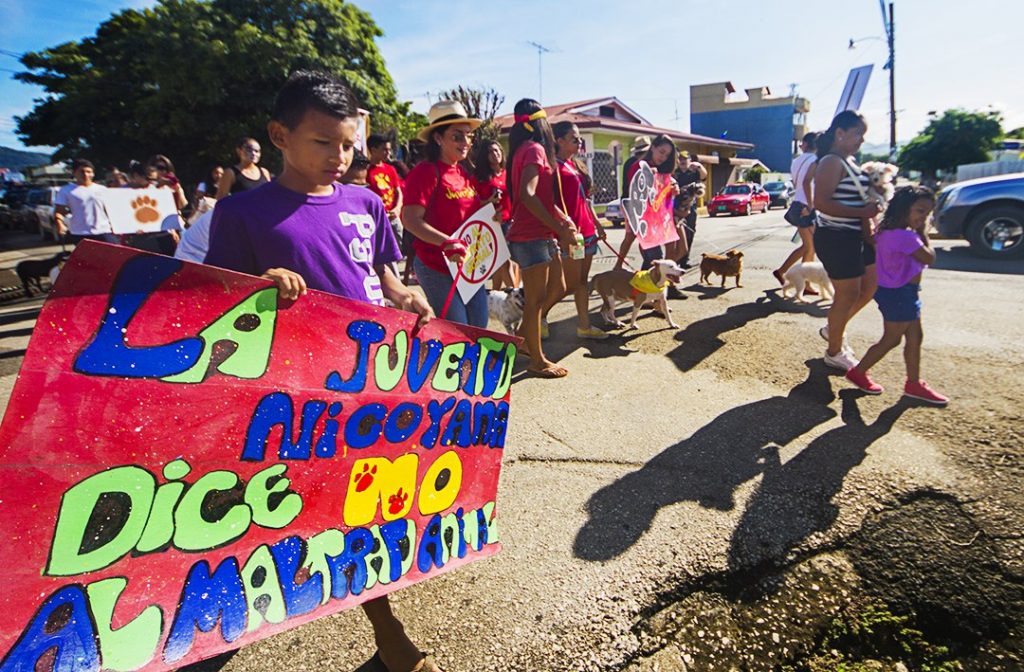 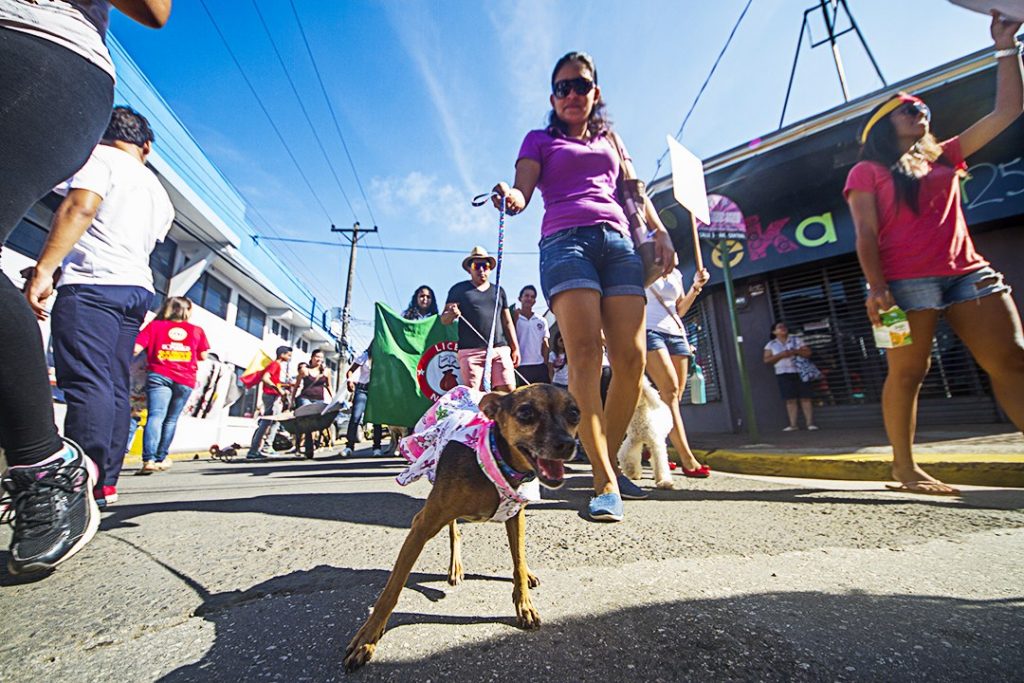 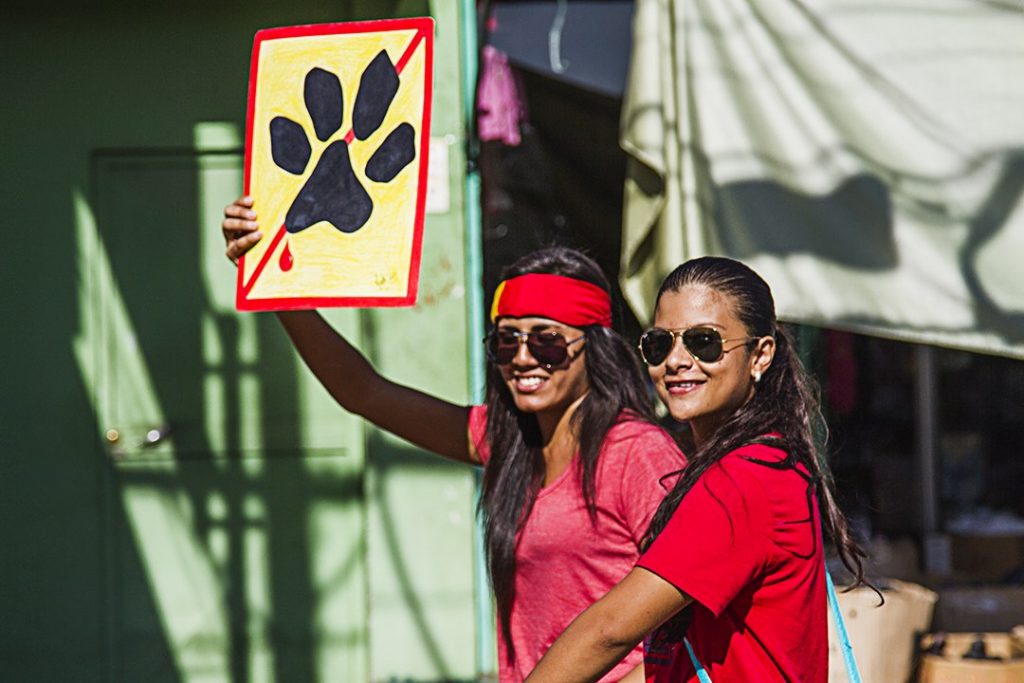 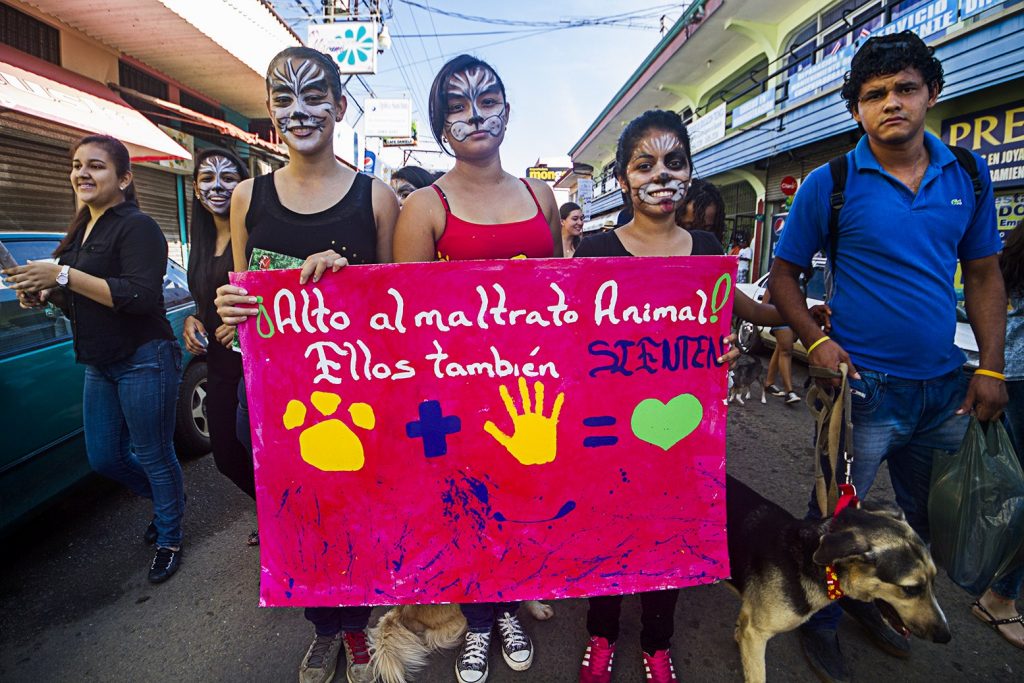 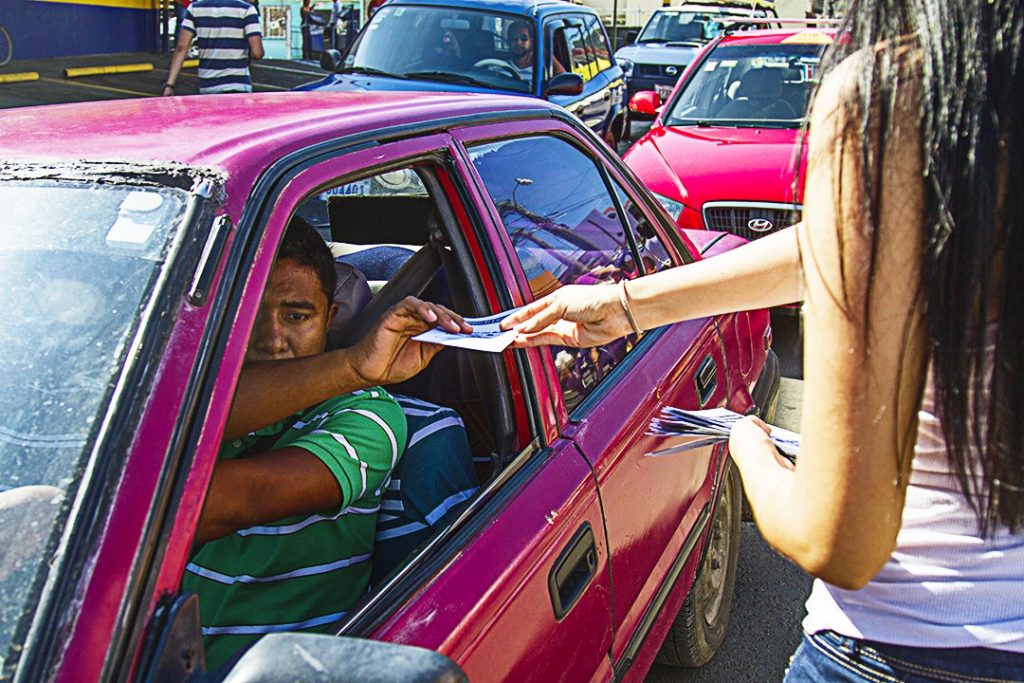 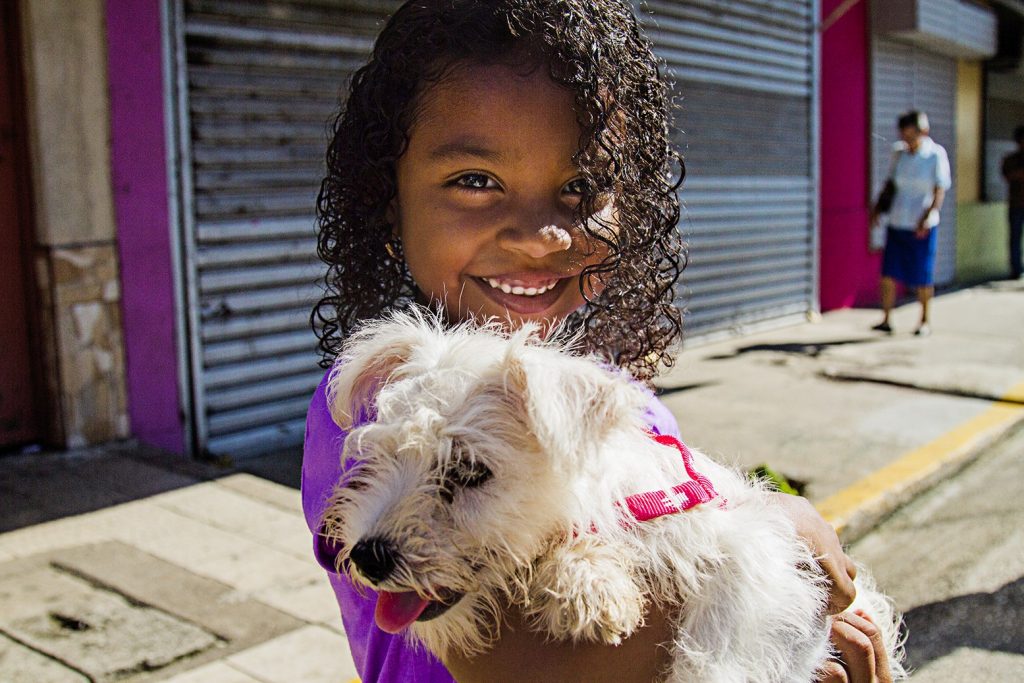 Naomi Briones with her dog Corchea 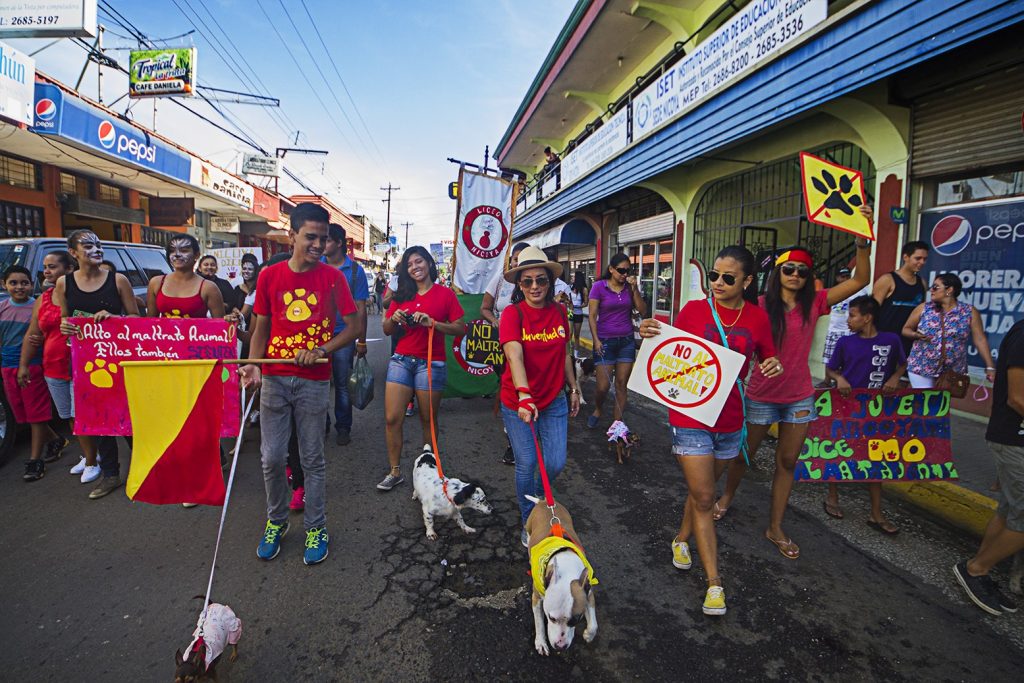 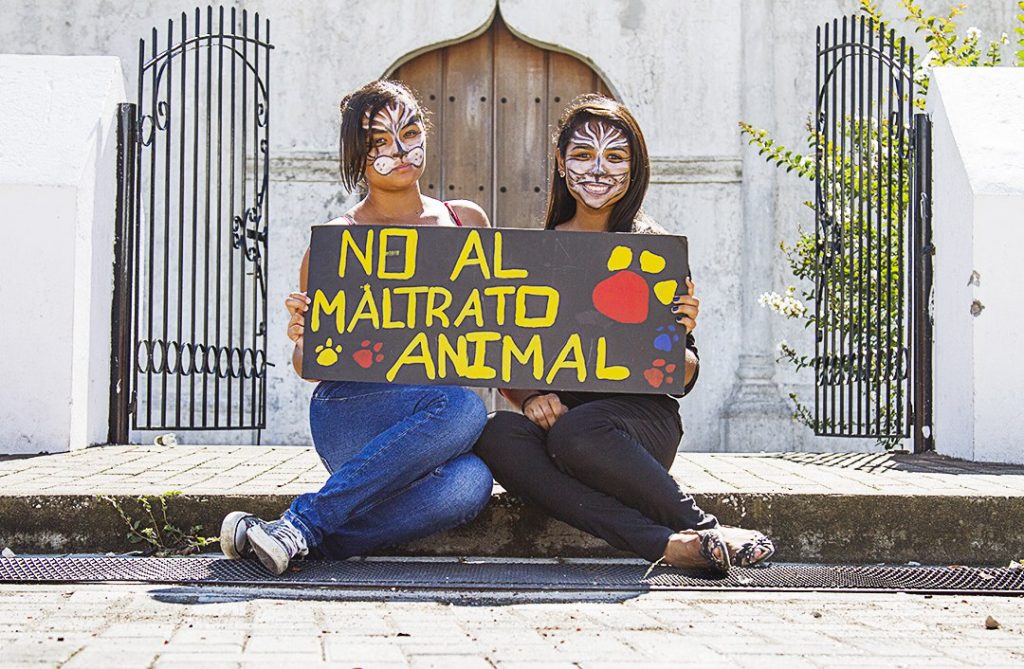 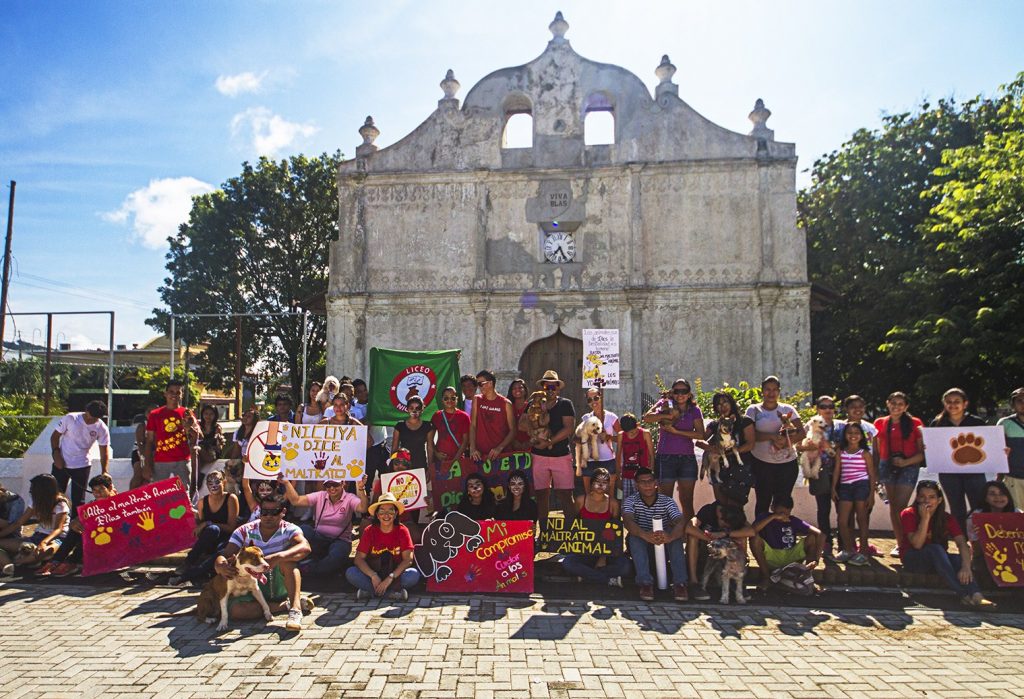 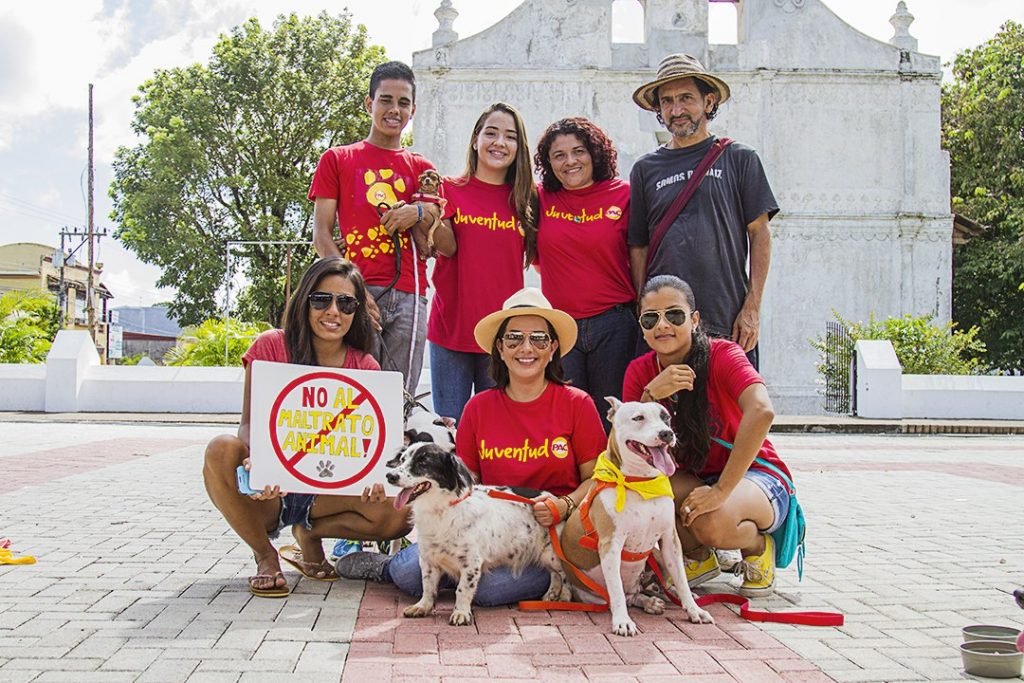 Is there an overpopulation of crocodiles in Costa Rica?