The new division of the Nicoya Public Force was formed in July. The group focuses on crime prevention in the most problematic neighborhoods of the canton. Seven police officers in total make up this unit, which is divided into two teams, one of four officers and one of three. They rotate every six days since, for security reasons, most of them are from places outside of the canton. 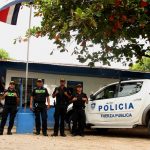 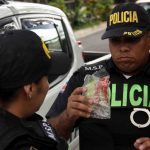 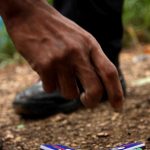 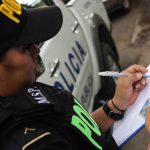 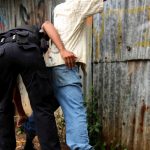 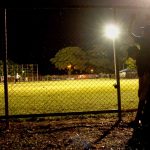 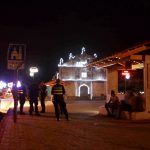 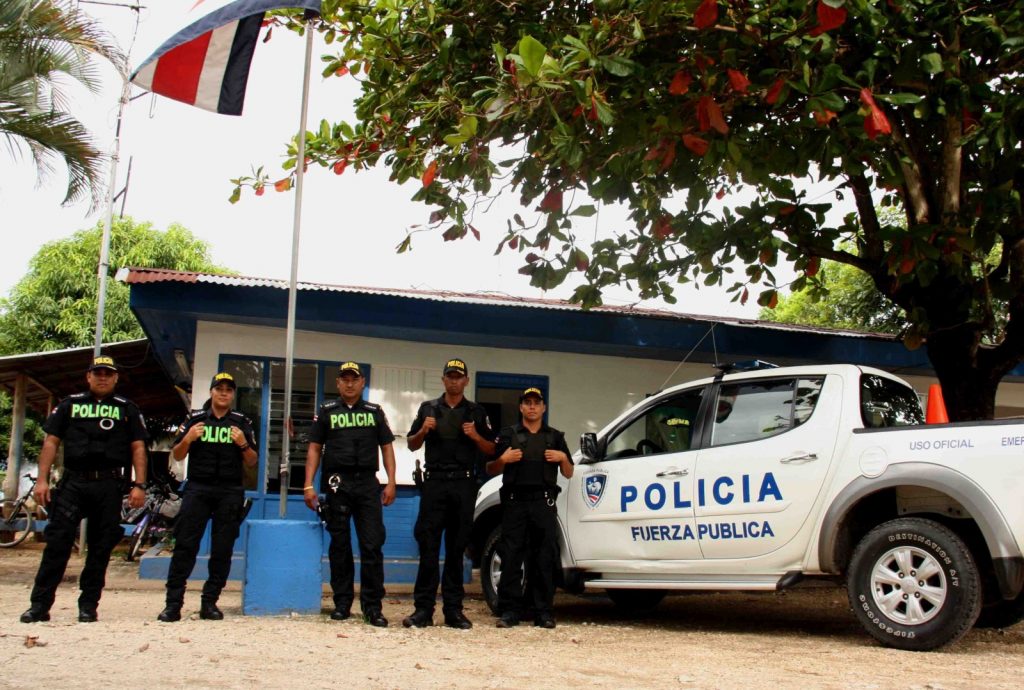 Johan Fallas, followed by Fanny Cordero and Juan Carlos Martinez, form part of the new police team, accompanied for the day by two officers who are just starting with the public force. 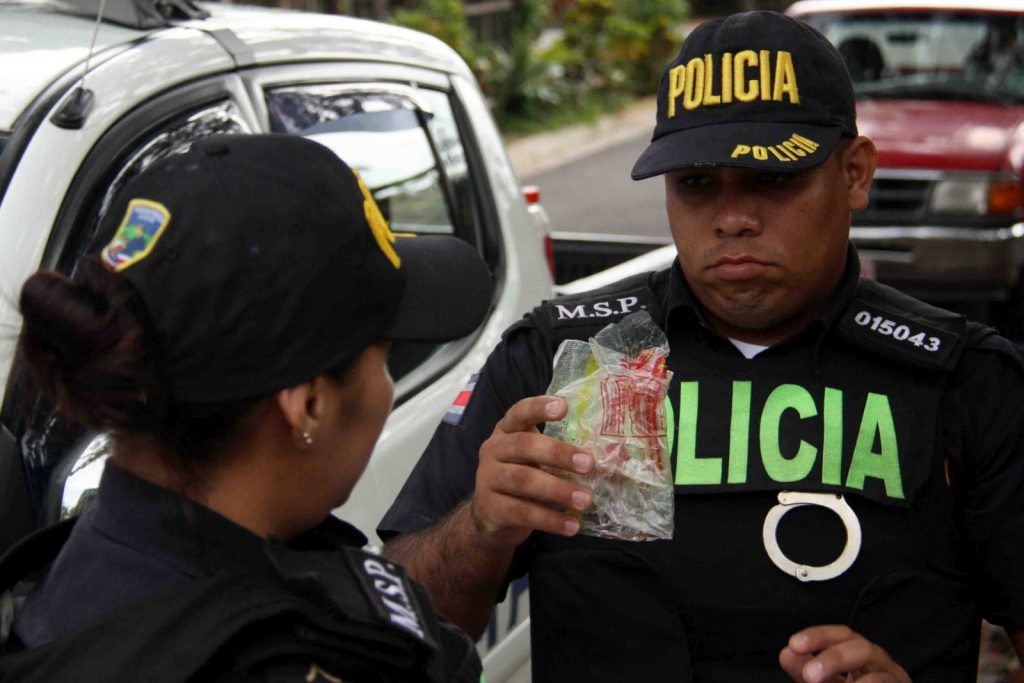 Johan Fallas shows his partner a small amount of marijuana that was seized in the San Martin neighborhood. 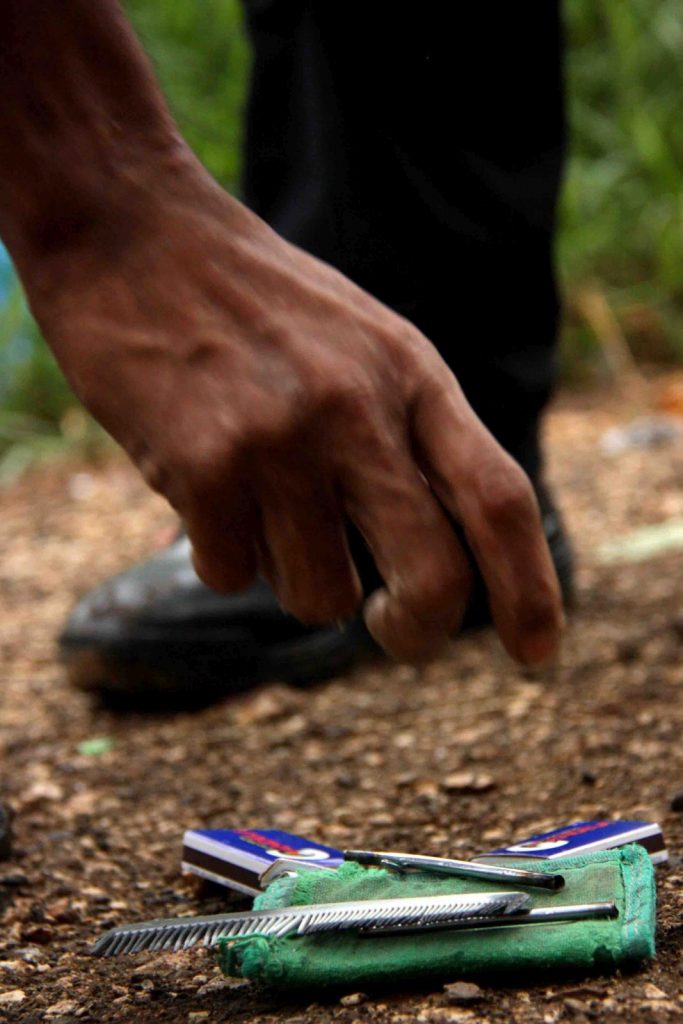 In Las Latas, a man placed his belongings on the ground, which were then confiscated by the group of officers looking on. 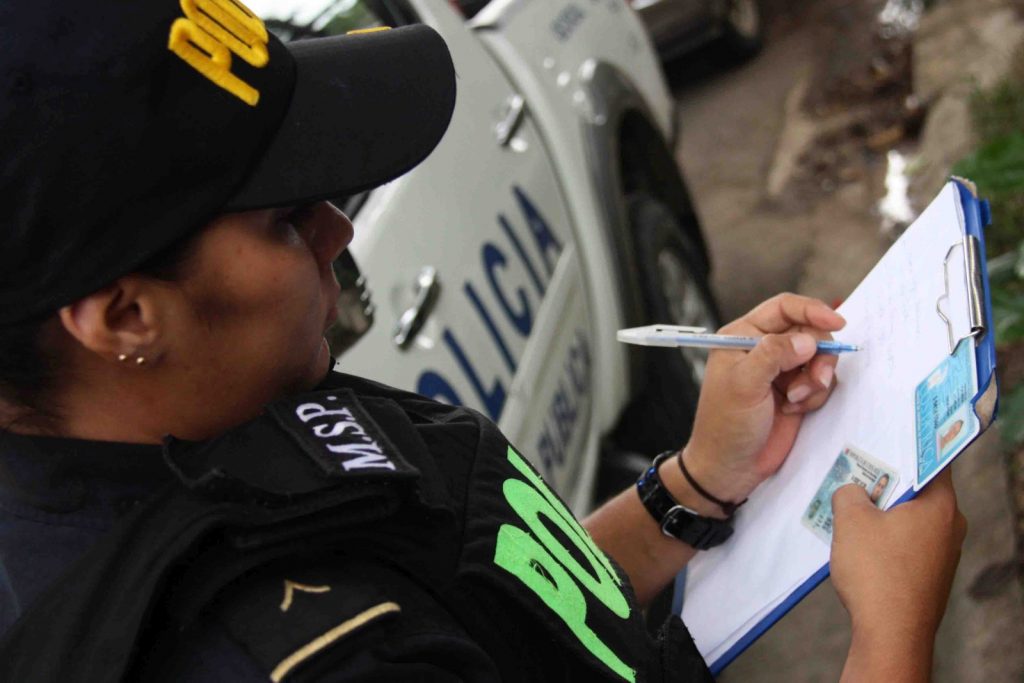 Fanny Cordero records the items seized from a group of youths that were stopped in Calderon Fournier in the San Martin neighborhood. 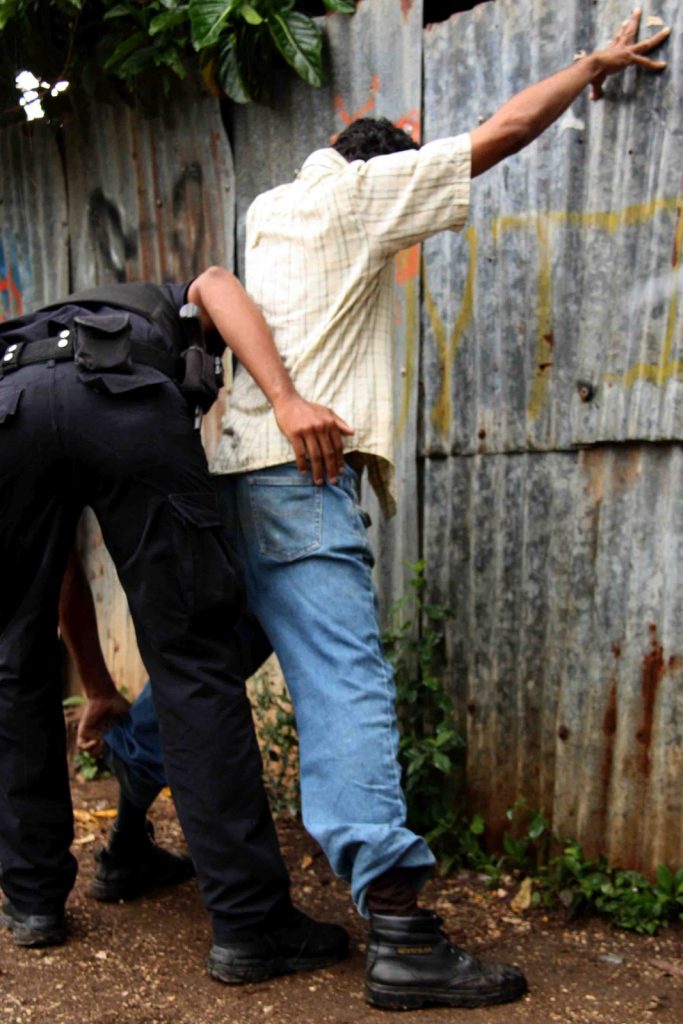 Authorities consider Las Latas in the San Martin neighborhood to be the most problematic sector of the canton. Therefore they make rounds there several times during operations. This time, they only confiscated instruments to smoke crack. 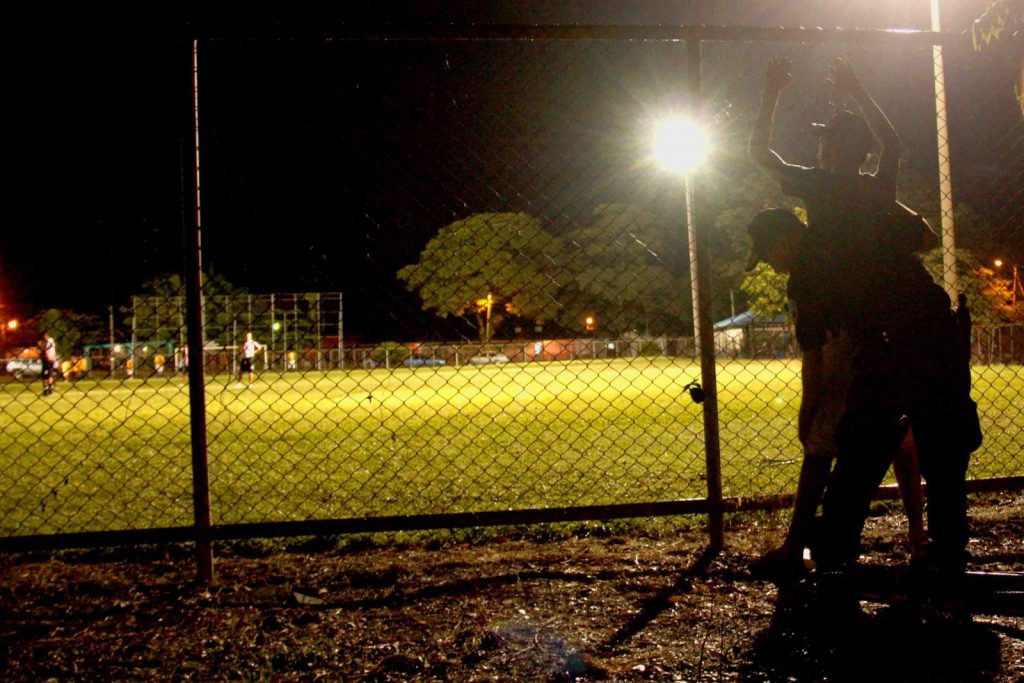 Close to the boulevard in San Martin, the police approached a group of young people who were consuming alcohol. Although they were enjoying a soccer game, the alcohol was taken away due to legal issues. 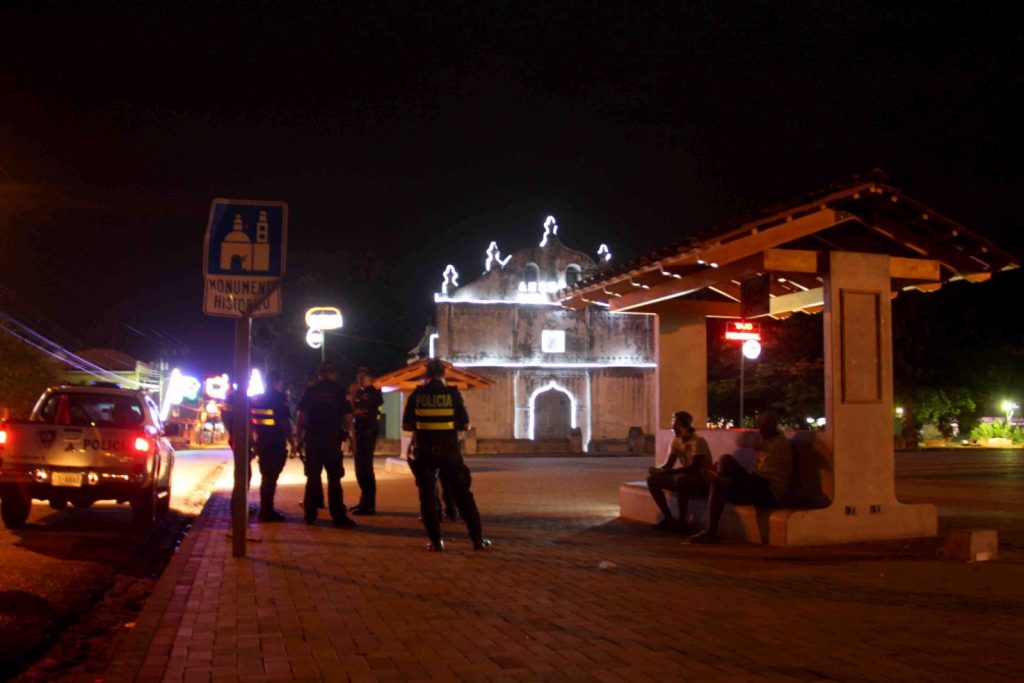 According to the officers, in this sector of the park in Nicoya, drinking and using drugs is common at night, so it’s visited rigorously.

Are women safer after the sexual assaults revelations in Nosara?

What’s it like growing up “without papers” in a country that you weren’t born in?