Fifteen years ago, Nicoyans had options to choose from when looking for someone to fix a watch or make some pants, but with the speed that life is taking on in the modern world and the rise of globalization in the supply of financial products, these kinds of professions are in danger of extinction.

For generations, trades were taught due to lack of opportunity, need or to continue the family legacy. The truth is that these craft-based occupations are becoming less commonly found in the streets and, likewise, few people are interested in learning them.

Small businesses that were once indispensable have become invisible over the years, but in places like Nicoya, they can still be seen, and some have even managed to make a living with these jobs. 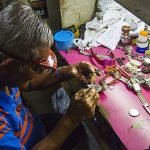 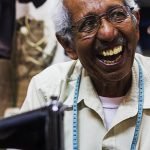 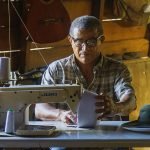 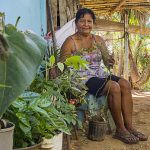 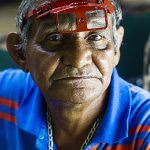 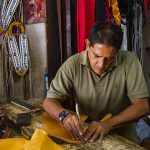 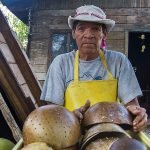 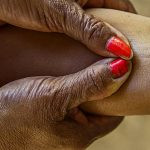 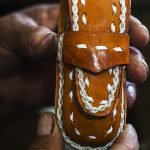 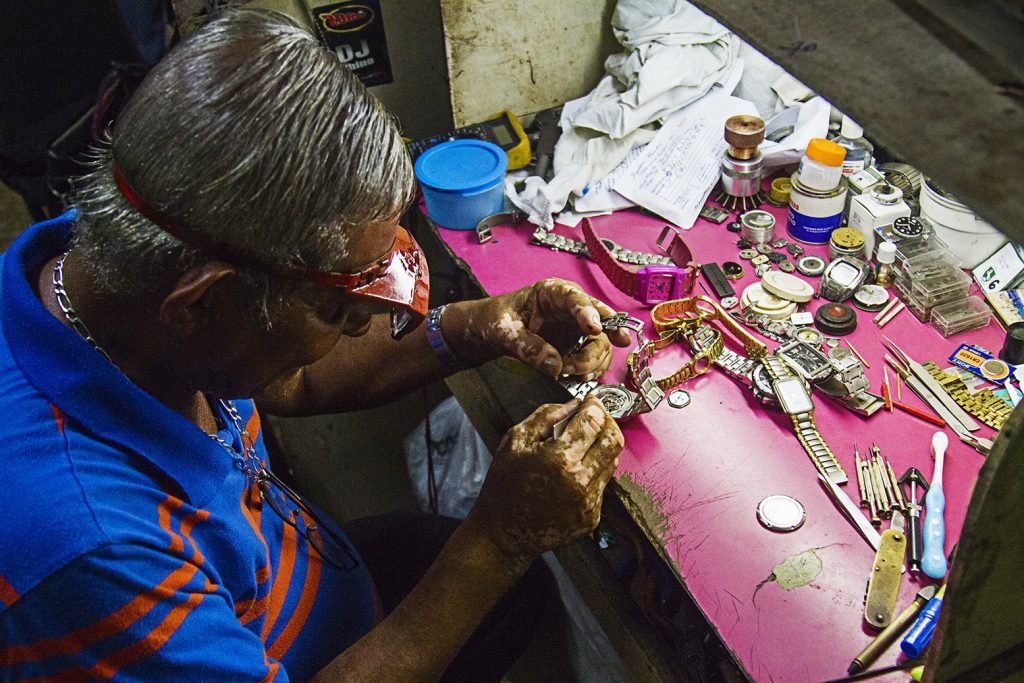 Ricardo Castillo Malespin, 63 years. Out of five brothers, Ricardo Castillo was the only one who wanted to learn his father's trade as a watchmaker. Since he was 12, he visited his father's workshop daily, where he learned the trade and specialized in mechanical watchmaking 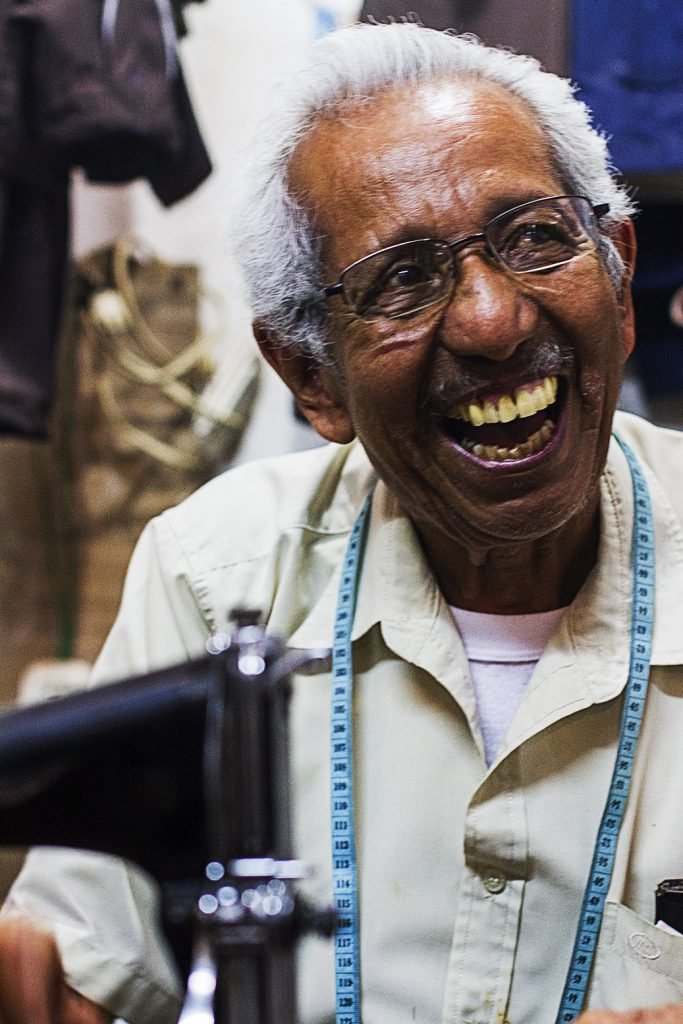 Dagoberto Juarez, 78, has been working as a tailor in the Mercado de Nicoya market for 14 years. Although there are other tailors in Nicoya. Juarez, who is 78 years old, specializes only in making and repairing pants, putting on zippers, adjusting hems and waists, and he hopes to work in that profession as long as his health permits. 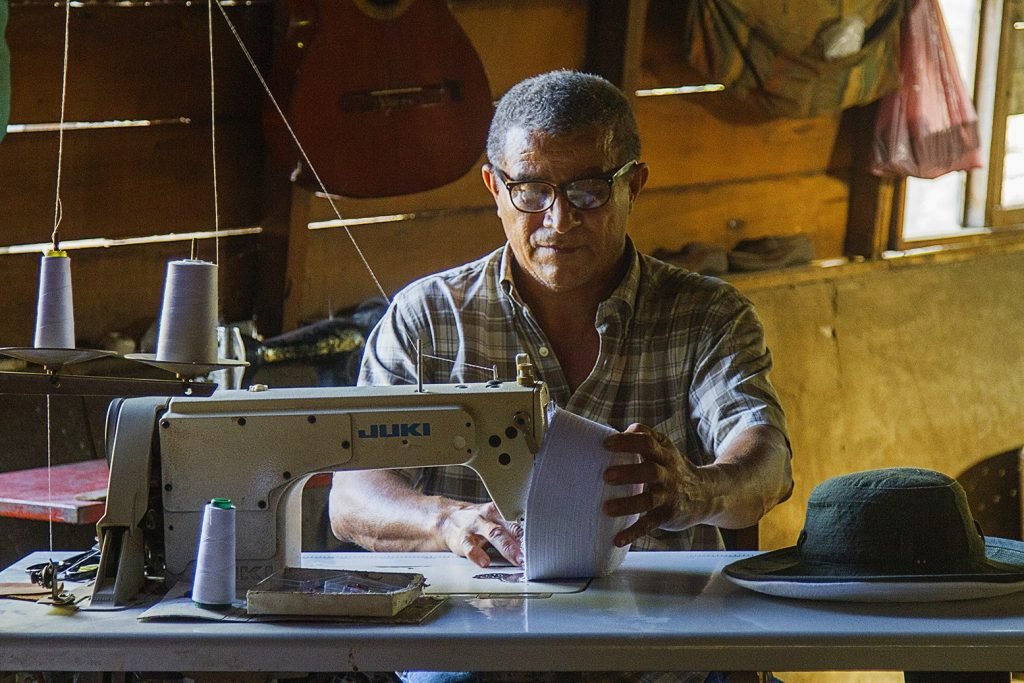 Diomedes Silva, age 56, is from Corralillo of Nicoya and makes Guanacaste-style hats in the same house where Taller Poco a Poco workshop started. When he was 22 years old, living in San Jose, he learned about machine mechanics and later, when he returned to Nicoya, he saw the need to dedicate himself to this business because he was unemployed with four girls to support 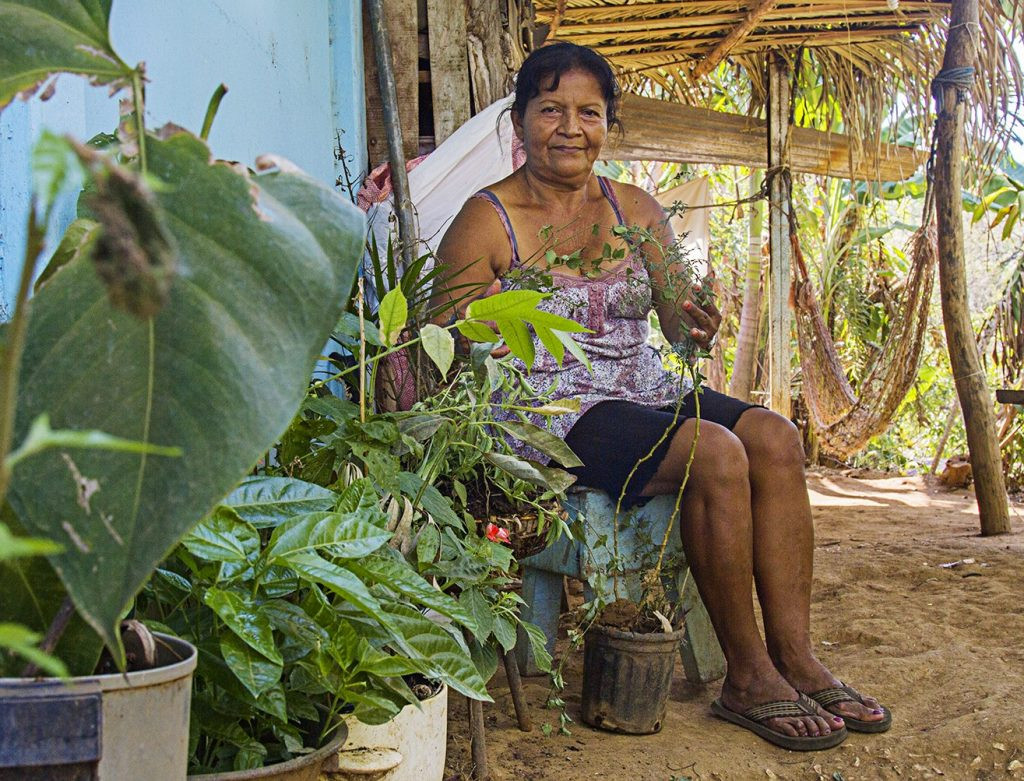 Maria Enriqueta Villagra is the person that residents of the Matambu indigenous reserve go to for natural medicine. In seconds, the 60-year-old healer can recite the properties of a long list of herbs and medicinal plants that cure fever, indigestion, diarrhea and even help expel kidney stones. Toward the end of the 60s, Castillo Malespin found an electronic watchmaking correspondence course that he took for seven months, receiving one letter a month. He also started repairing calculator watches and today, he specializes in mechanical and electronic watch repair. 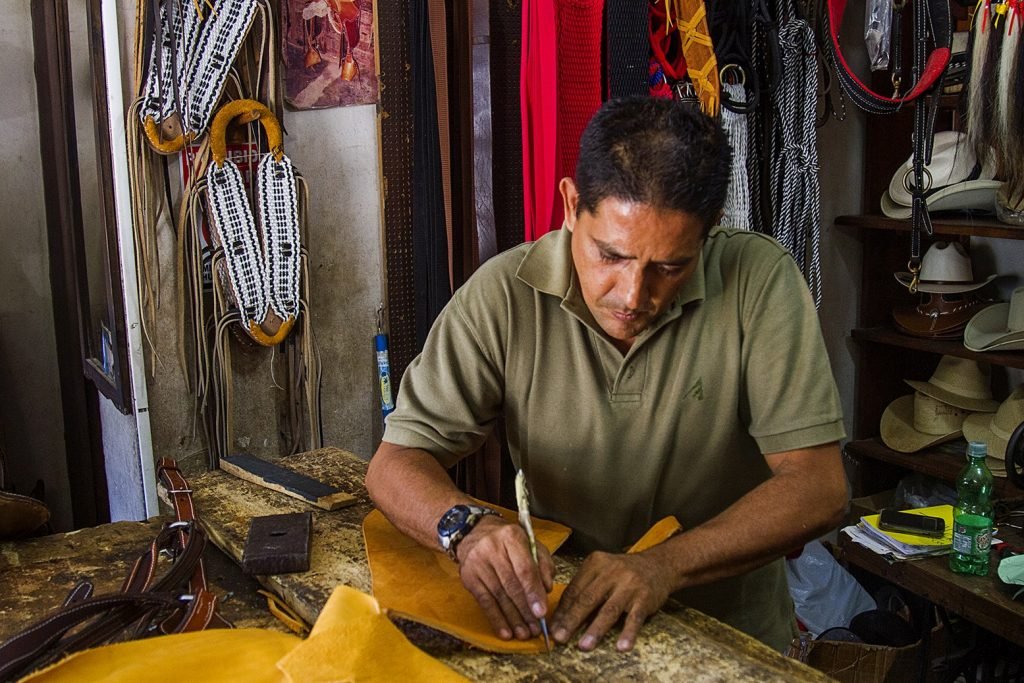 Although he has taught about 10 people, Manuel "Gato" Mondul is the only saddle maker with a shop in Nicoya and he works from 7:30 a.m. to 7 p.m., handcrafting all kinds of leather orders, such as slippers, saddles and briefcases, among others. Alexis Silva Carrillo, age 64, is an elderly person in the Corralillo area who still works at making kitchen utensils from jicara gourds. In previous years, when there wasn’t as much plastic, the containers made from gourds were used to serve drinks or to wash rice and spoons were used to mash beans. 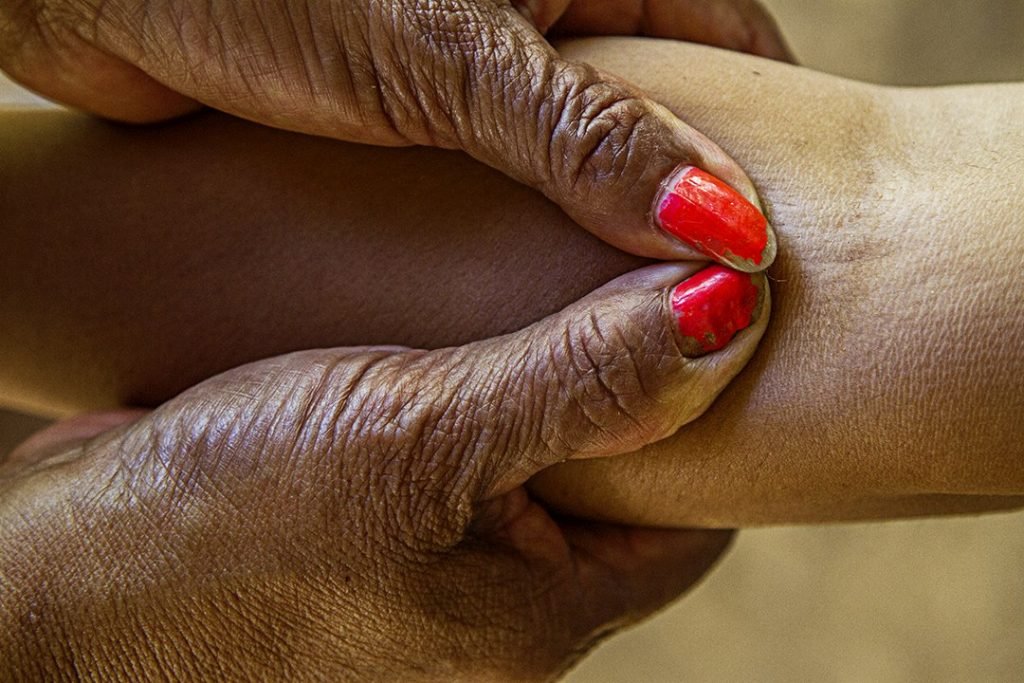 As a girl, Doña “Queta” became interested in the well-being and health of herself and others. When she was only nine years old, she traveled to one of the surrounding hills, where she learned massage techniques from another healer named Maria Jesus Avila (“sobar” is massaging to stimulate the lymphatic system to treat indigestion). At 11, she started earning her first coins. 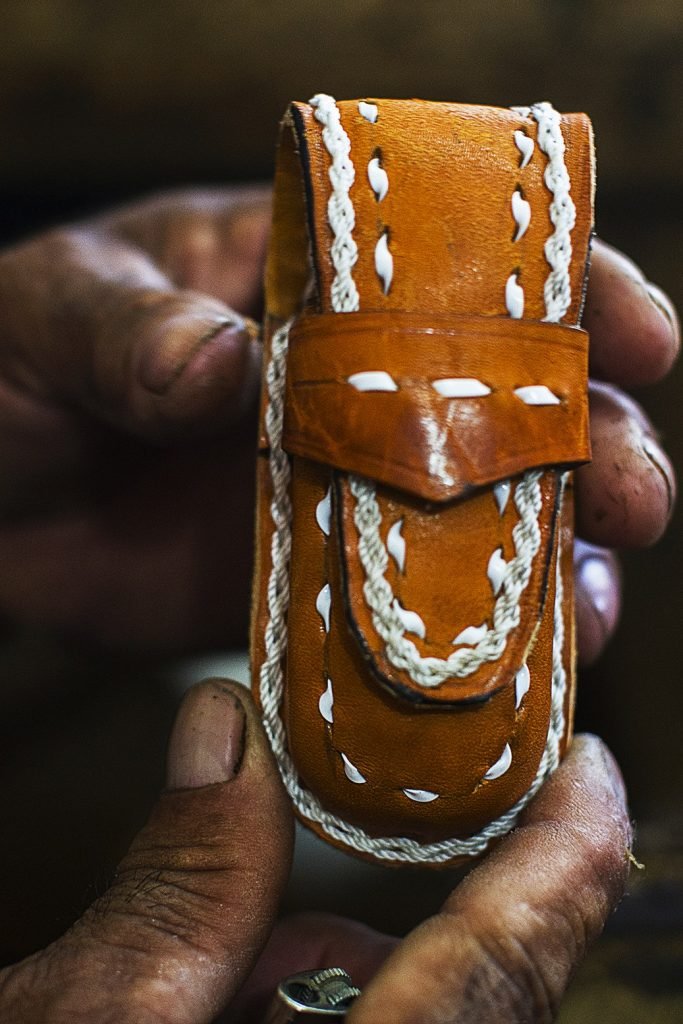 Manuel “Gato” Mondul, age 50, works as a saddle maker in San Martin of Nicoya. His first job was in his father’s shoe store in San Jose. However, he never liked that trade and when he came to Nicoya more than 30 years ago, he decided to dedicate himself to leather work.

Rodrigo Chaves: “My Latino culture was subjectively interpreted as inappropriate”

Jose Maria Villalta: “My government would declare education in a state of emergency”