Hundreds of people gathered on Sunday June 8th to celebrate Nicoya’s Sports Day that started with a lot of energy and sun in Recaredo Briceño park.  The agenda was all about heath and culture and offered a bit of everything for the athletes and audience. The public enjoyed recreational races, outdoor activities for children and adults, dancing for elderly people, food and music. 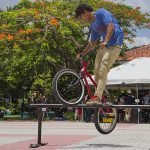 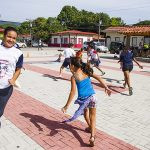 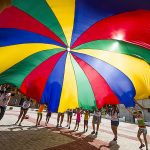 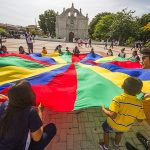 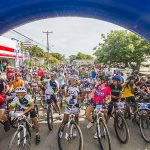 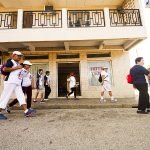 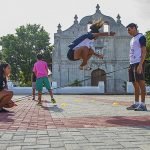 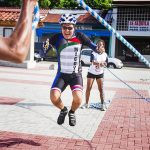 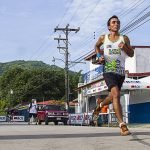 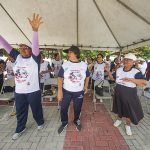 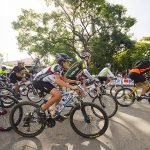 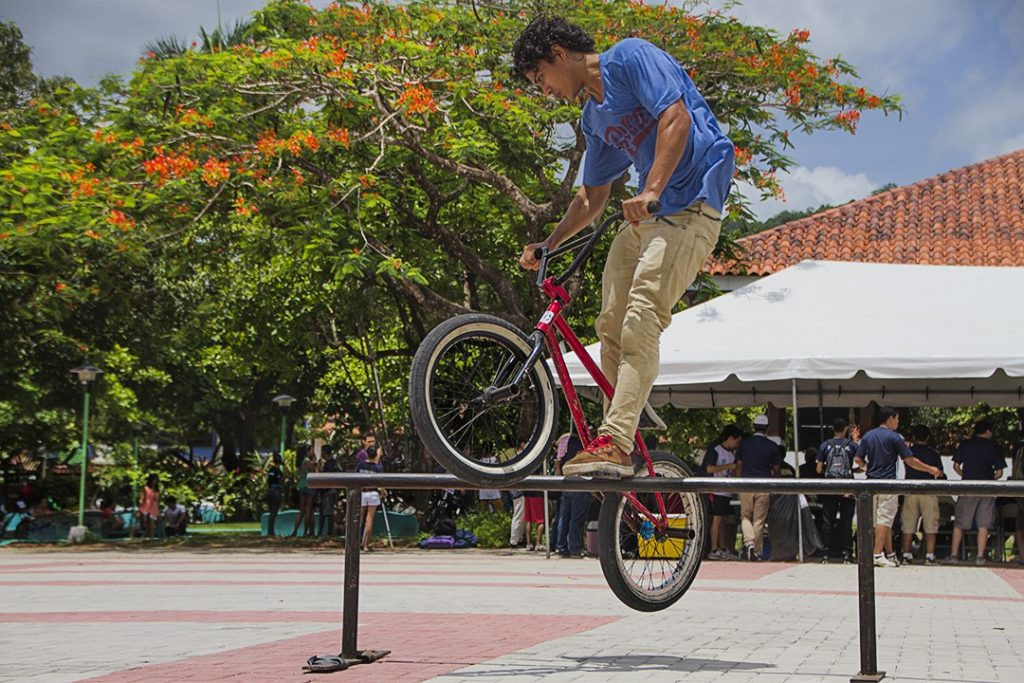 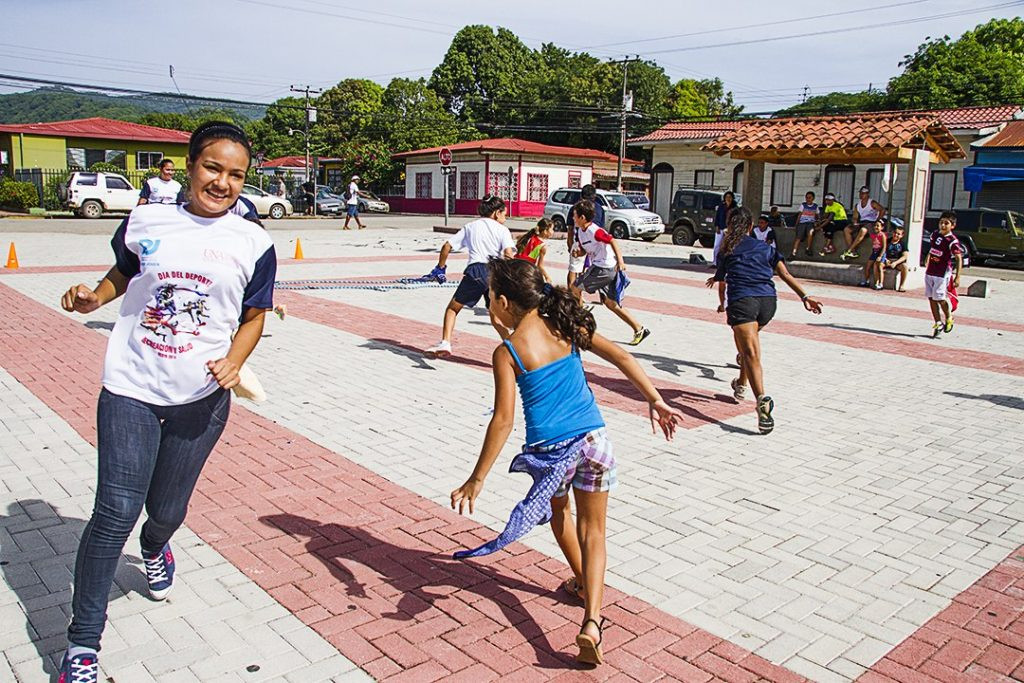 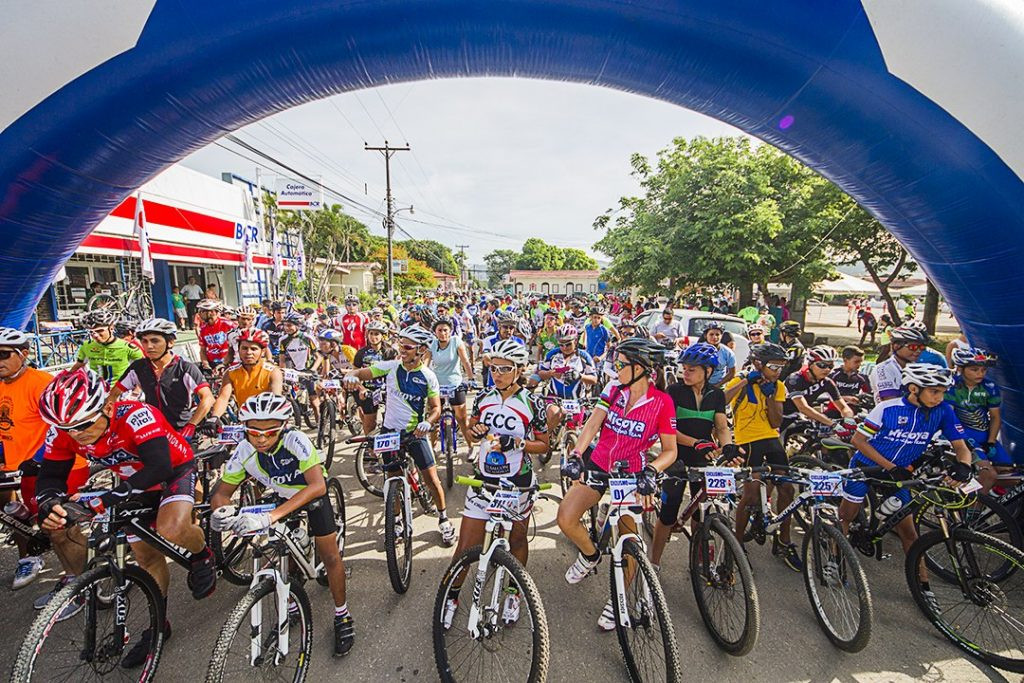 Cyclists getting ready at the starting point. 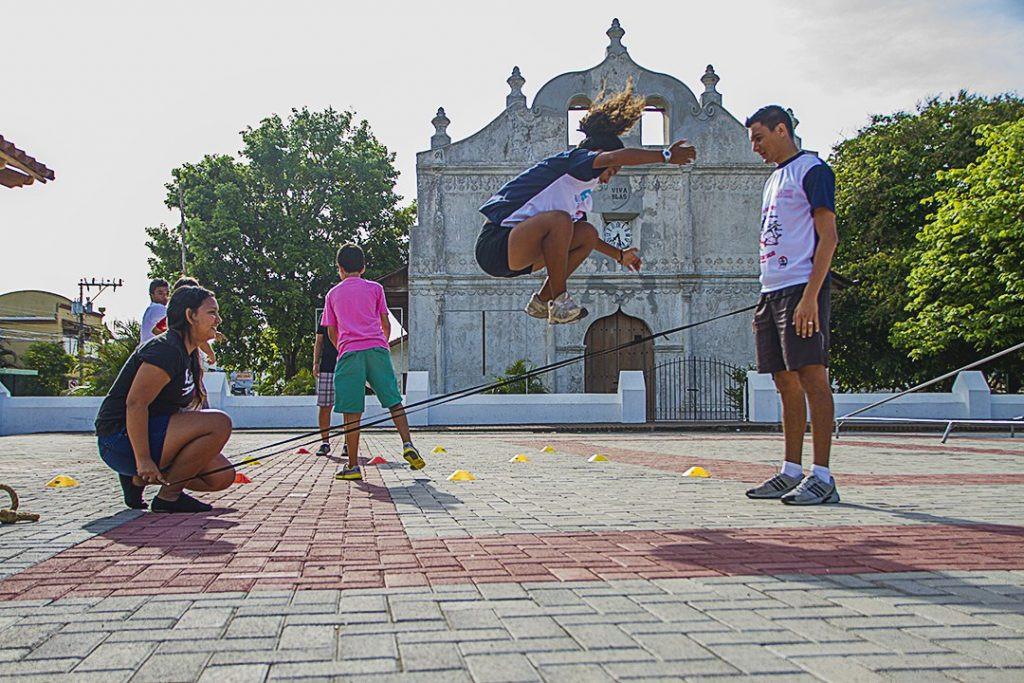 Members of the recreational team from the National University. Marvin Briceño Sánchez warming up before the race. 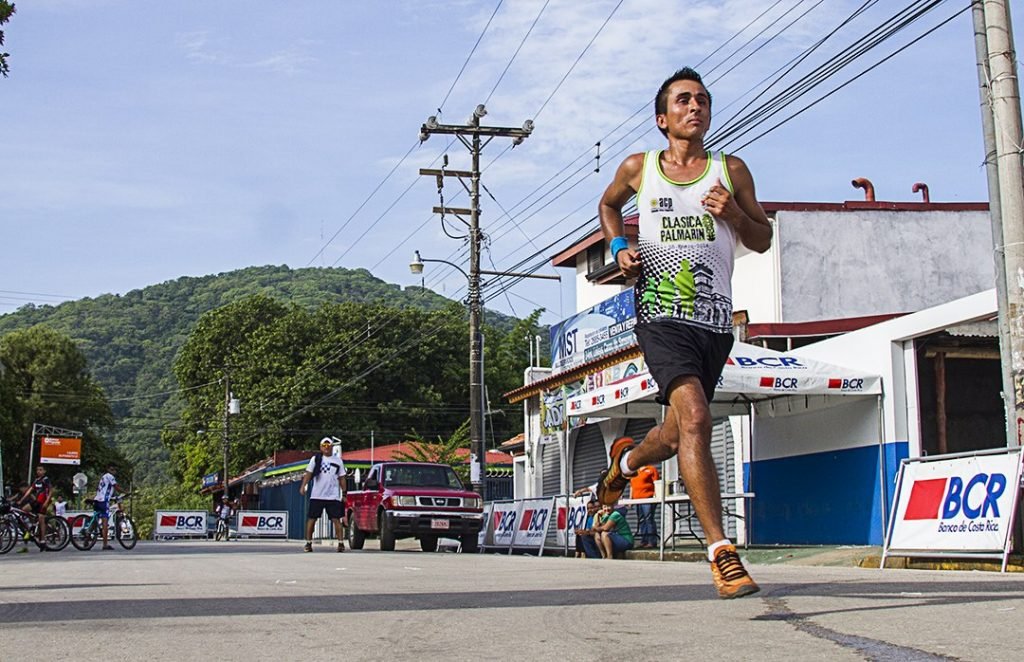 Members of the senior group of Nicoya dancing. The recreational classic race started in front of the BCR at 8:20am.

What’s it like growing up “without papers” in a country that you weren’t born in?

Melina Ajoy: “Guanacaste is a province that has been very overlooked by the government”