As a boy, Manuel Canales arrived at the town of Curubande, where his mother was from, located in the foothills of Rincon de la Vieja Volcano, and imagined what the mountains were like inside: their layers, their elements, their hidden secrets. He says that having been born in Liberia and visiting that particular village made him “want to see what lies beneath things.”

Now Canales is packing to move to Washington DC, because as of March 23rd, he starts working as senior graphic editor for the famous publication National Geographic, and surely the majestic volcano that sparked his imagination is wishing him luck.

Manuel Canales, who is 40 years old and recently married designer Alejandra Hernandez, was born in Liberia and went to live in San Jose when he was eight years old. He is the only one of four siblings who did not return to his beloved Guanacaste, although he admits that he misses the freedom that he feels when walking through its forests and grassland farms.

He studied design at Veritas University and then majored in advertising design at the University of Science and Art. He worked doing a little of everything -from a little boy at a hardware store carrying bags of cement, a cashier in a supermarket, selling surf items, conducting surveys in outlying areas, to being a high school art teacher-. He says the experiences taught him a lot about teamwork and valuing work. “It gets you accustomed to the idea that it is a job, not a game. It makes you aware of life’s challenges.”

In 2000, Viva magazine hired him to do portrait-style caricatures and after a few months, the head of the design department transferred him to the newly formed infographics department. “The first thing I did was ask what infographics were. Nobody knew what they were.”

Over the years he not only learned what infographics are but also became an expert on the subject and a role model for many other designers, winning international awards like the Malofiej, an award that since 1993 has been recognizing the best graphics published in print and online around the world.

Canales, who is an extremely humble and fun person, always walks with his tablet and a notebook in which he draws everything. During meetings, he loves drawing on walls, chalkboards and any space available for drawing.

Not only does he know what volcanoes are like inside, but he also crawls inside a guitar, a mega structure or a spaceship. Canales delves into things, layer by layer, until he reaches the extremity of their complexity. “I like to make a bionic eye, go through the element and see it from its root, see its bones,” he explains.

The secret of his success is that when he communicates everything he learned to the reader, he does so in a simple way that isn’t stifling. “It is important to remember that you don’t publish for other infographic designers. The idea is not to complicate it for the reader.”

A great example of Canales’s creative capacity are the maps of Costa Rica that were published by La Nacion called “Costa Rica de punta a punta” (Costa Rica from End to End). The challenge was to “make the best map, the most accurate and dramatic, like NatGeo,” Canales proudly recalls.

He recounts that he took a new step in his career: involving people outside of the design team like geographers and transportation workers. They were embarking on what today is becoming increasingly more common in newsrooms– the novel interdisciplinary teams. For Canales, making those maps and seeing that people saved them, that schools hung them on classroom walls, was the best reward for five months of work.

And so it is that, thanks to this ability to see beyond what is normal and having learned when he was young the importance of having gainful employment, Canales won awards, he worked for 15 years at the most renowned newspaper in Costa Rica and now he will draw and design for the magazine that he “always looked at but never read” as a boy.

Remember that when you have a National Geographic magazine in your hands, you will probably be looking through the bionic eye of Canales, who was taught by Rincon de la Vieja and his beloved Curubande to see the world as few can. 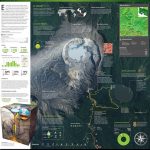 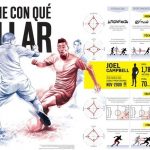 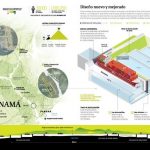 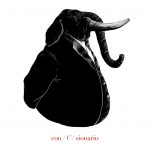 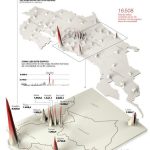 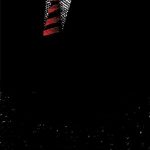 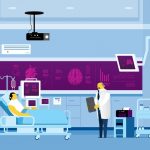 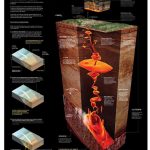 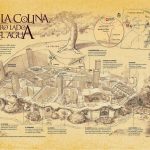 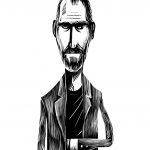 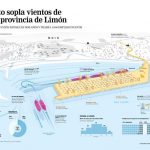 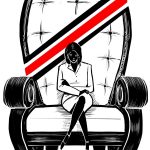 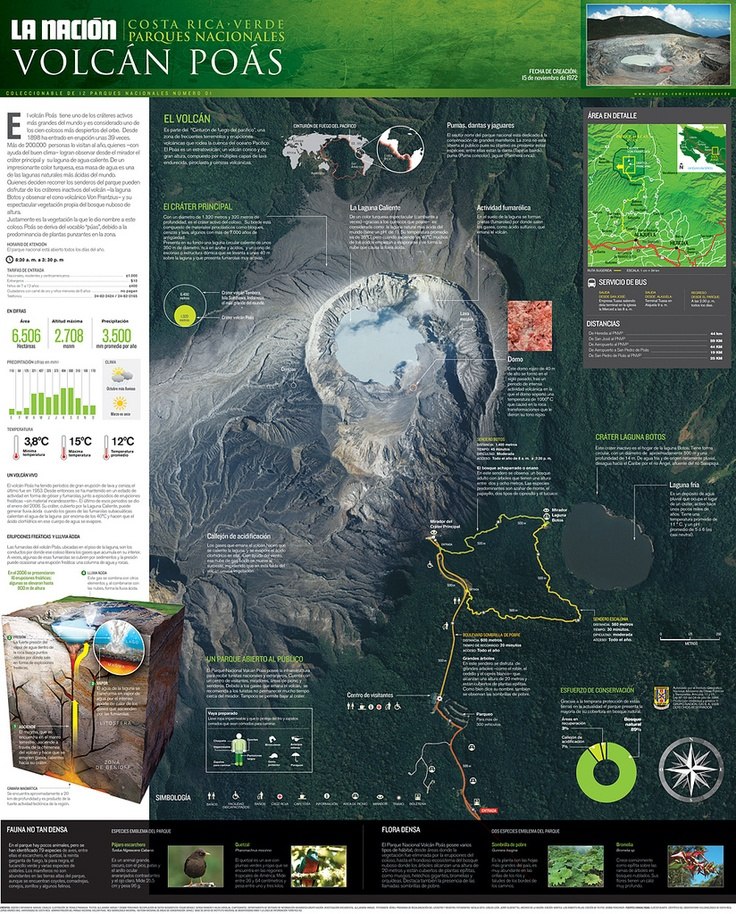 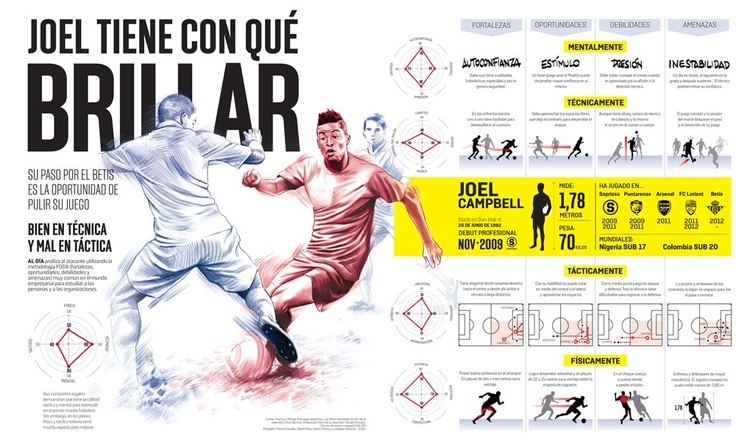 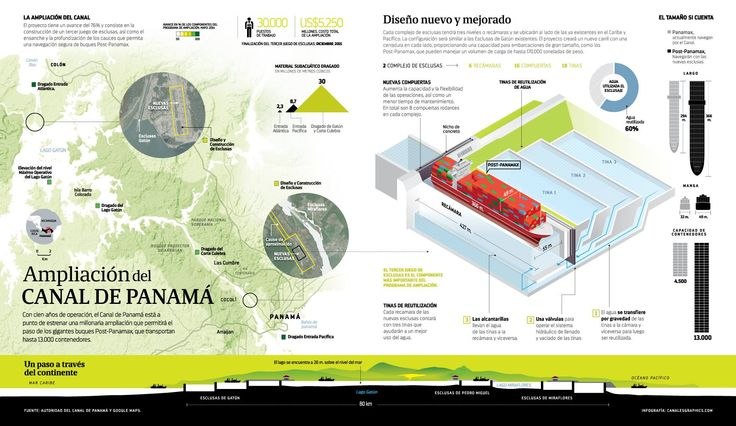 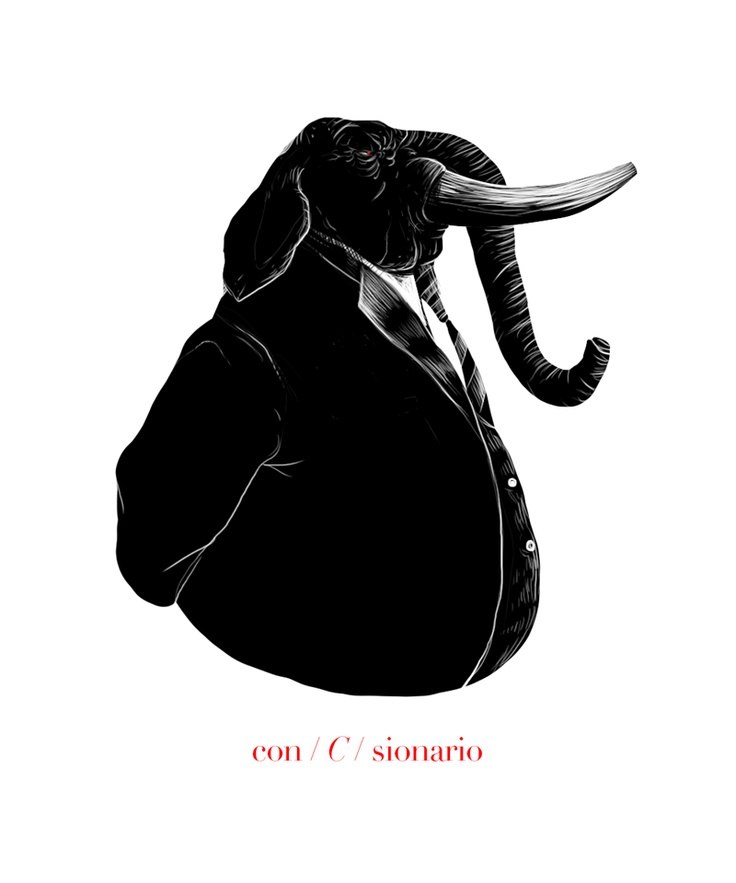 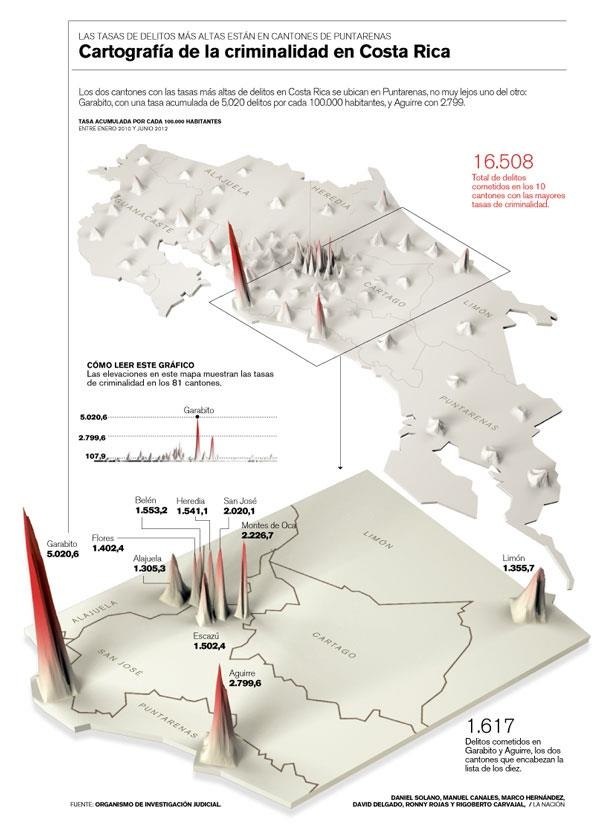 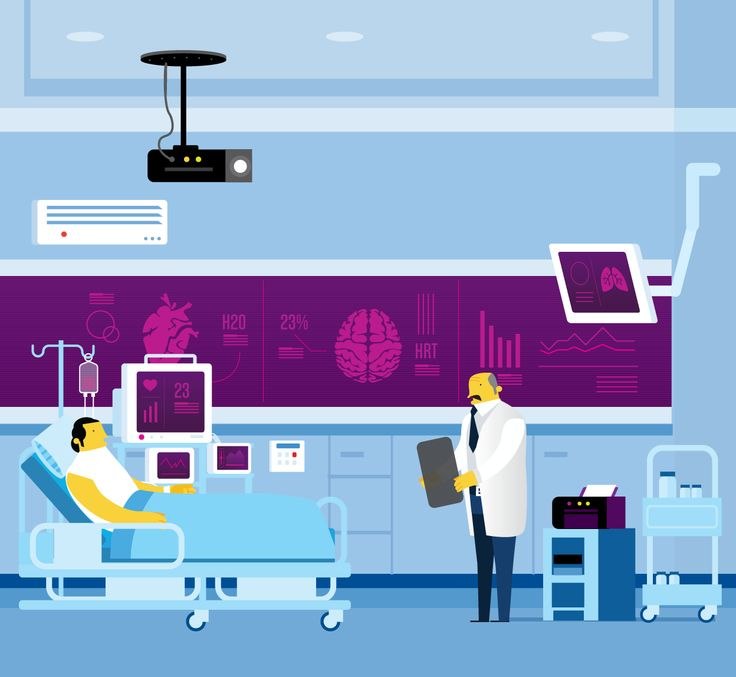 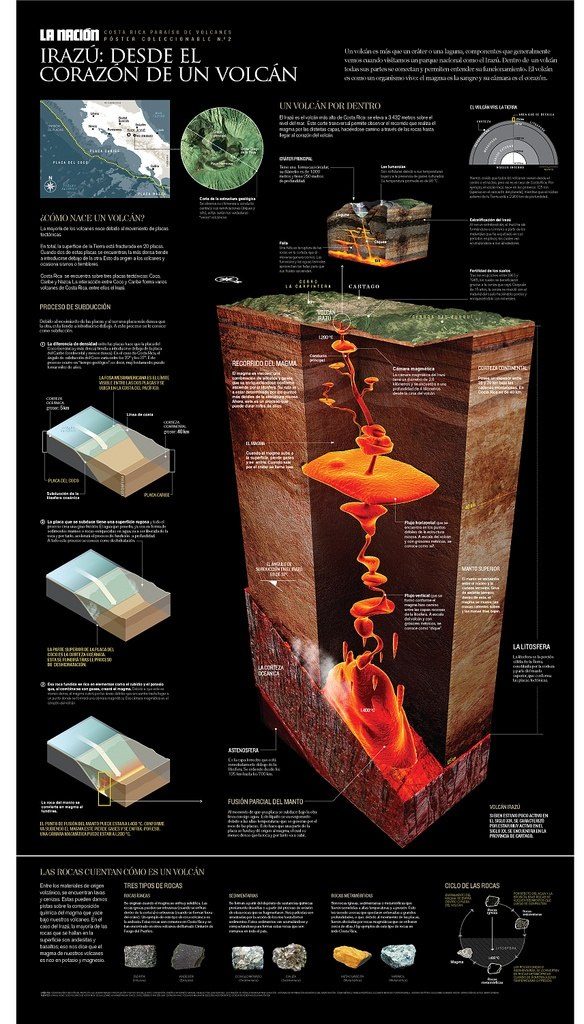 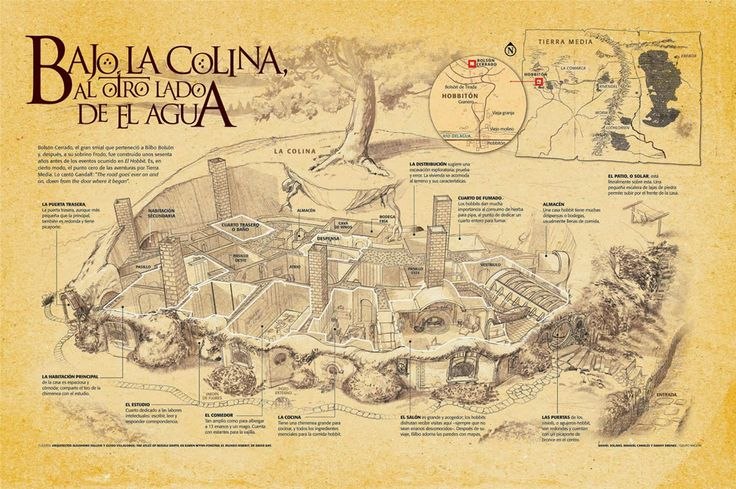 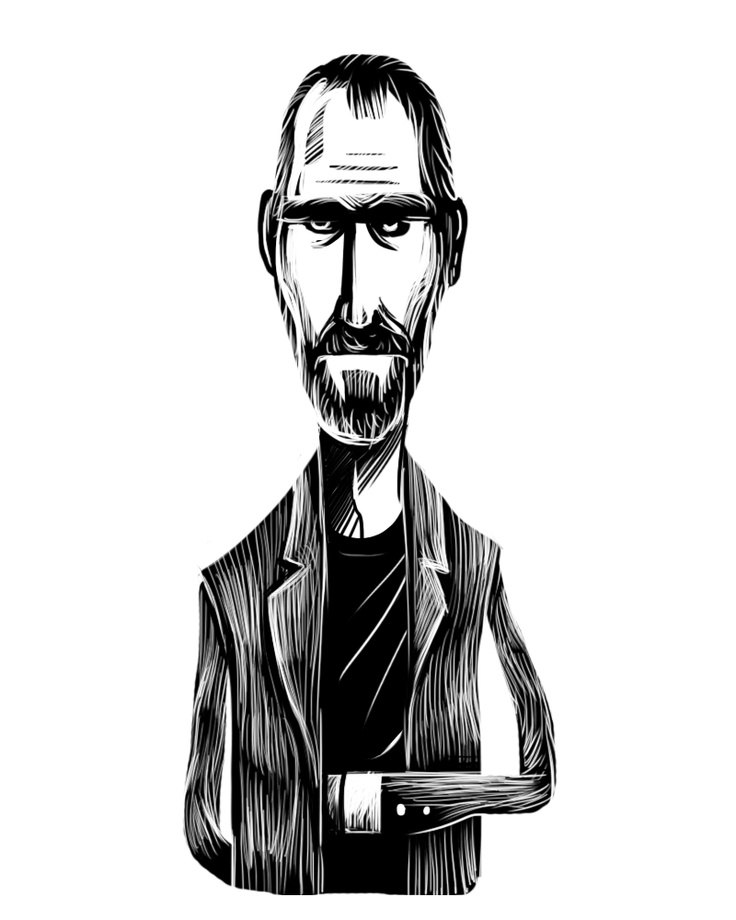 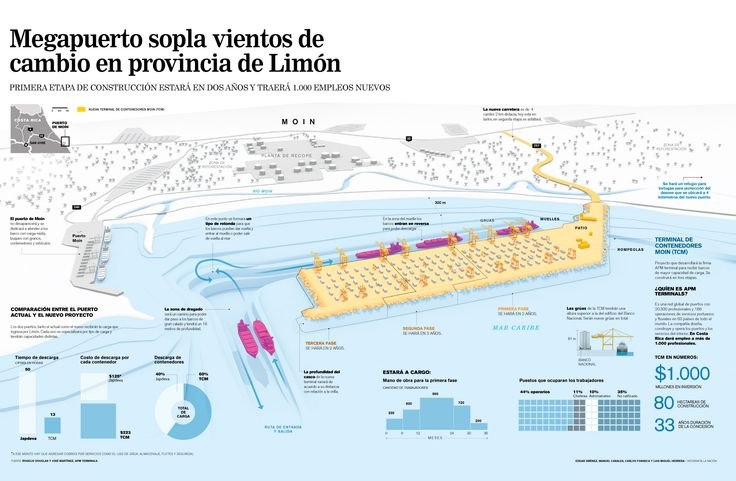 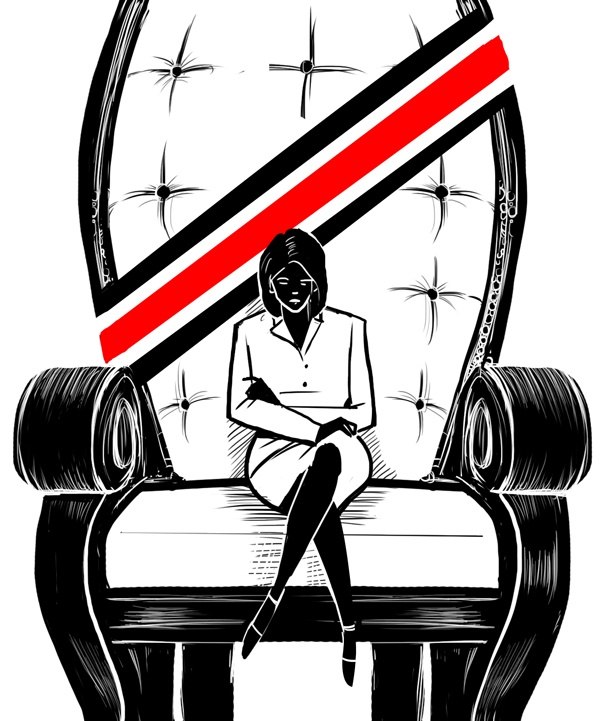 The Bionic Eye of Manuel Canales

The women who preserve the flavors of Guanacaste