At the end of the year, everyone wants to go to Guanacaste. Everyone! People from San Jose, Guanacaste, Europe, the United States and any other nationality that visits Costa Rica. The problem is that there isn’t room at the beaches for so many people, and that is why the vacation loses its charm for many.

For this busy season, The Voice of Guanacaste team went out in search of the most secluded and peaceful beaches on the coast of Nicoya and Santa Cruz. These beaches aren’t likely to appear on the top of Google searches, but they evoke peace and are away from the crowds, and although they aren’t kept secret, they are beautiful, low-profile places that you can have to yourself on a lucky day. 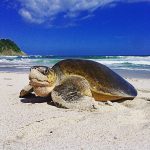 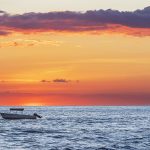 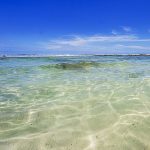 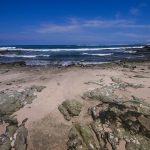 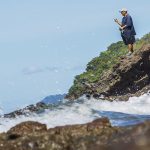 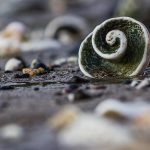 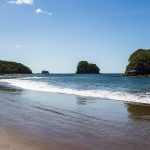 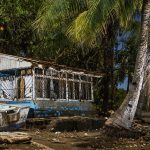 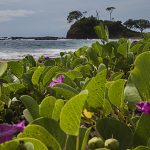 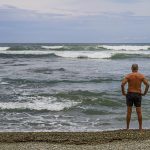 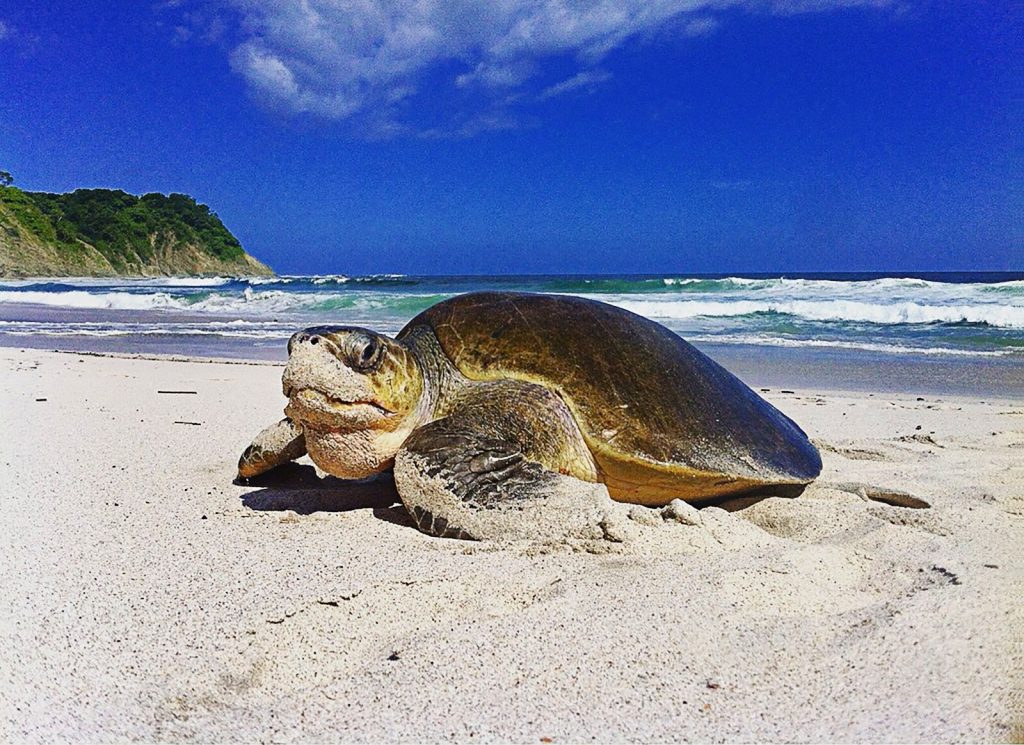 Barrigona Beach is located between Barco Quebrado and Buena Vista Beach and is a favorite among local surfers. Since the road in is not an easy access, you can only enter with a four-wheel-drive vehicle. The beach has white sand, clear water and abundant vegetation. Be very careful with the currents. 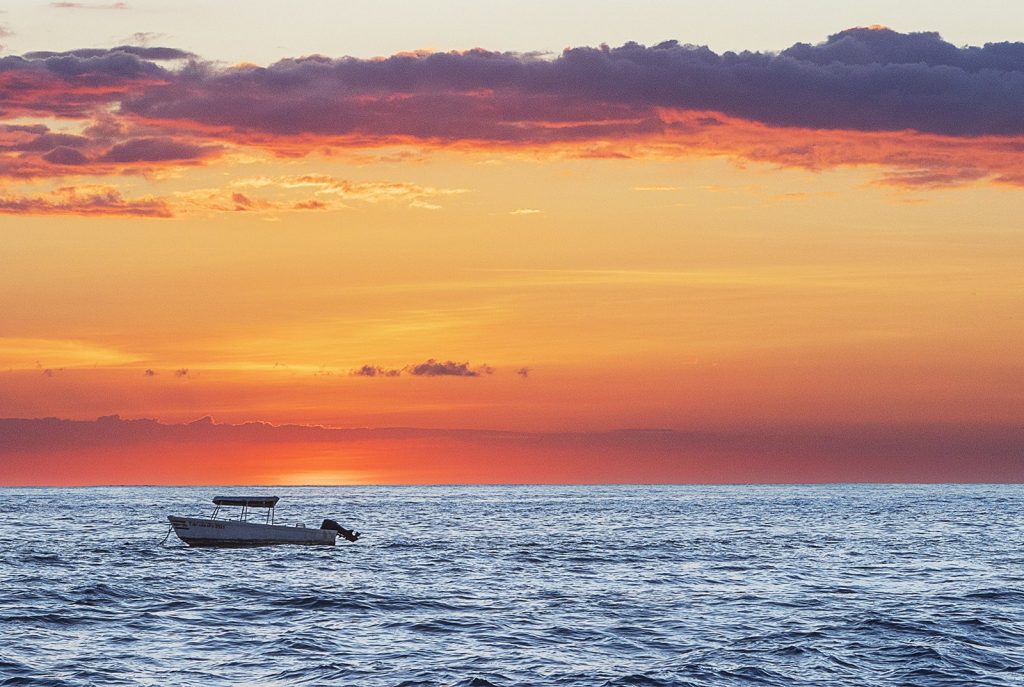 Playa Callejones (Alley Beach) is located in the canton of Santa Cruz, between Paraiso and Playa Negra, located in a small fishing village. At the Paraiso intersection, take a right, following Playa Negra until you reach the Latino Bar and then turn left. We recommend going to watch the sunset. 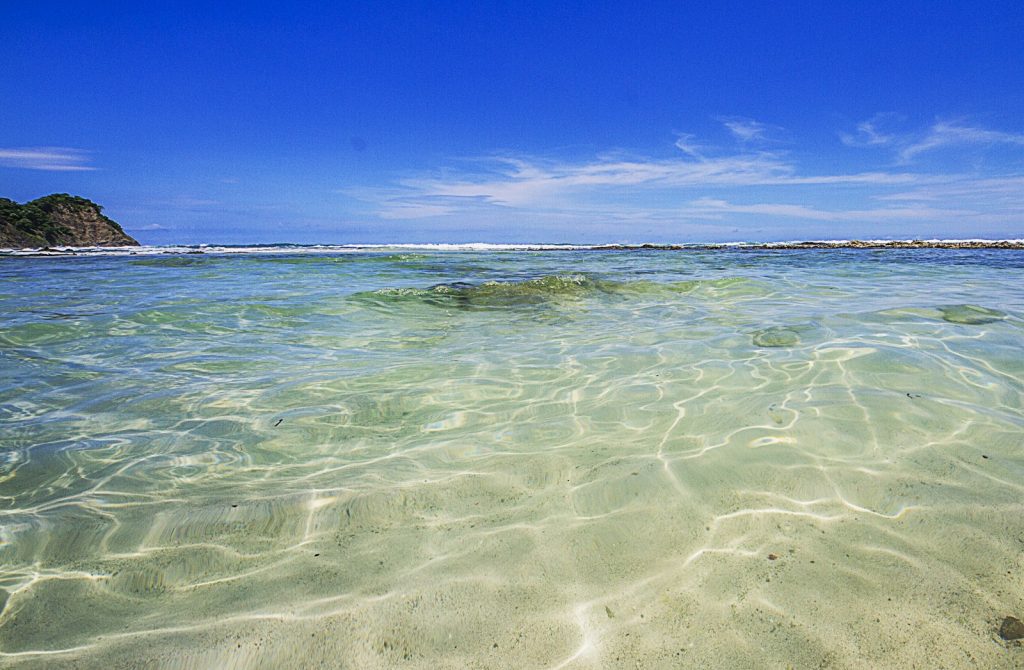 Playa Cuarzo (Quartz Beach) is another one of the hidden treasures of Nosara. The property along the beach is private, so access to this place is by walking about 15 minutes from Garza Beach during low tide. It is not easy to swim at this beach at low tide since it has rocks and reefs under the water. 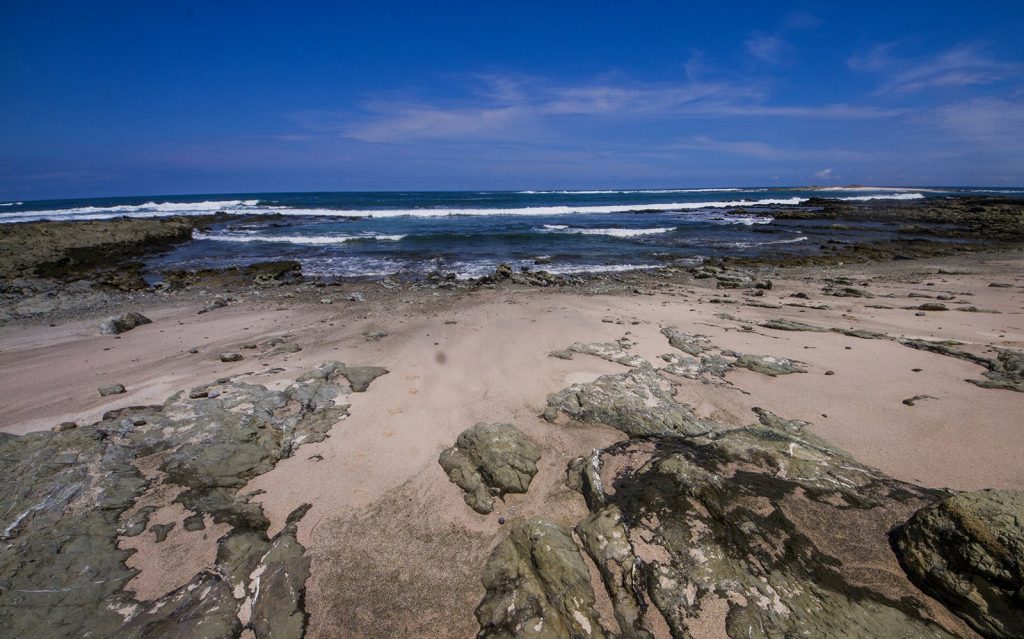 Playa Rosada (Pink Beach) is one of the virgin beaches of Nosara. To get there, you have to walk along the rocks from South Guiones at low tide. It owes its name to the tiny pink stones that give it a different, mystical tone. In front of the beach, there is a small island that also has pink sand. 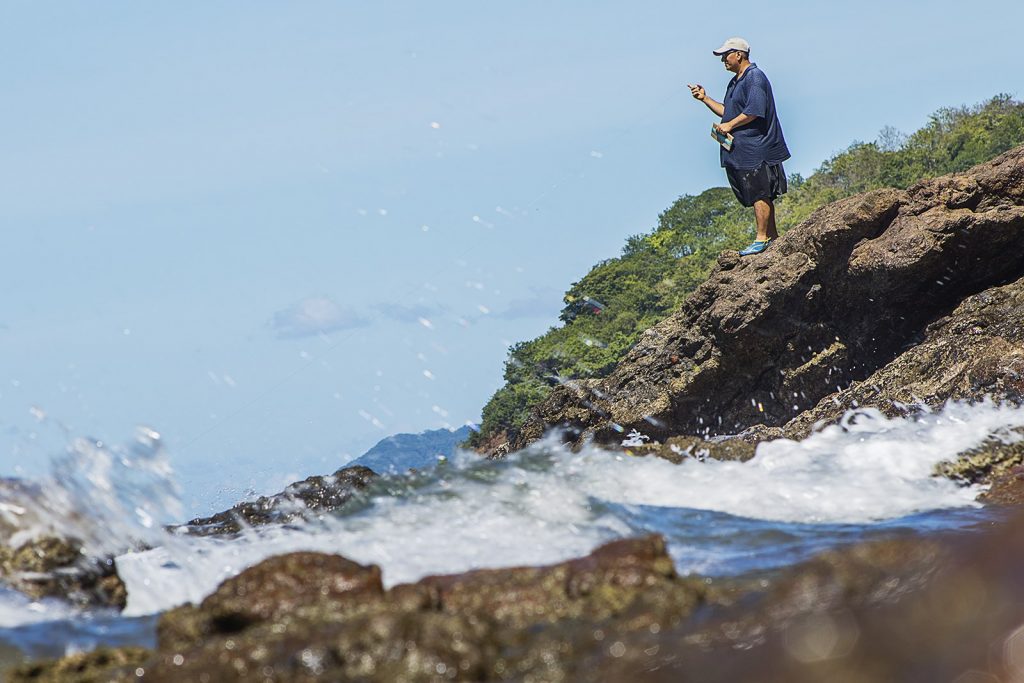 Situated between Playa Roble and Playa Nombre de Jesús in Santa Cruz, Playa Real (Royal Beach) is a small, secluded beach that is not very frequented even though it has Bahia de los Piratas Hotel. Only some local fishermen wait patiently for the tide to go down to get their food. 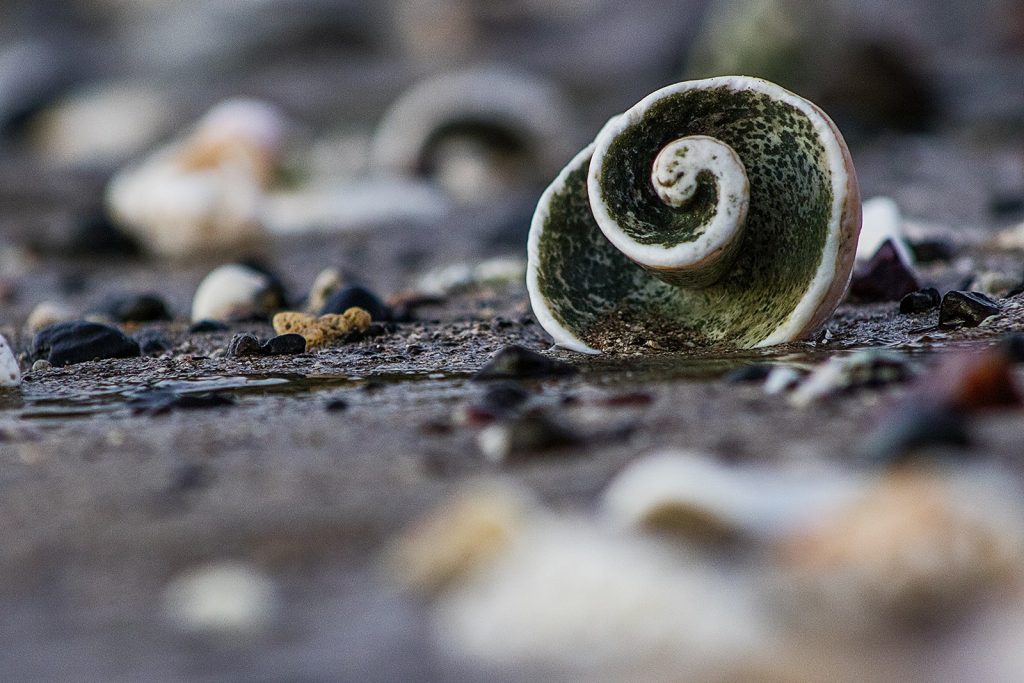 Hundreds of spiral shells give proof of the mathematical beauty of nature on the shore of Callejones Beach in Santa Cruz. 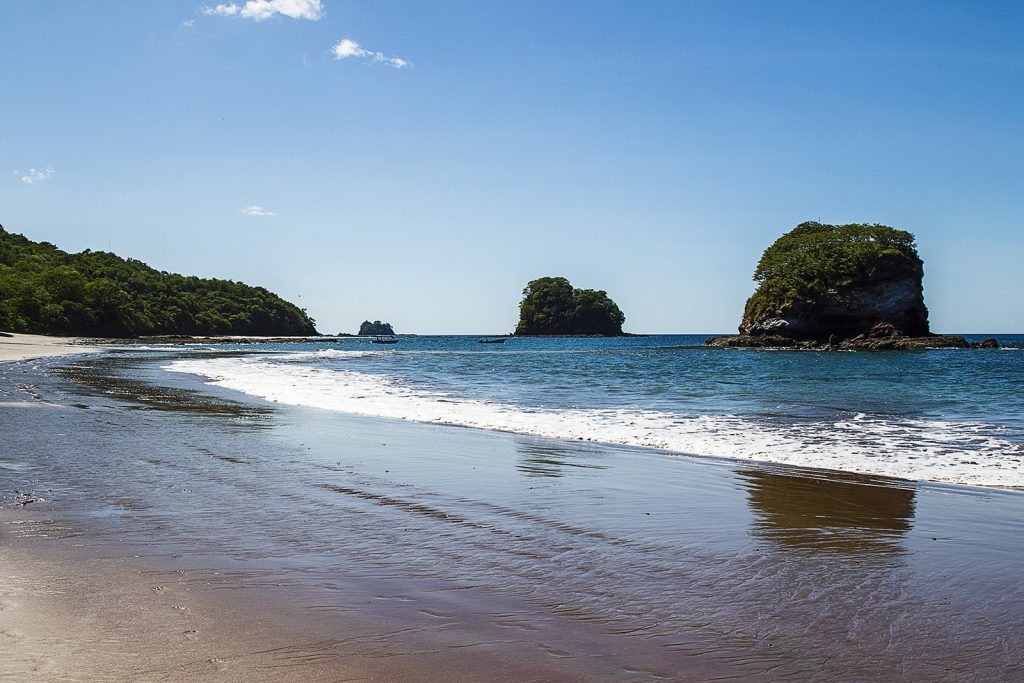 Playa Real in Santa Cruz is suitable for swimming and running at low tide, doing yoga or relaxing to the sound of the sea and the seagulls. In the middle of the beach, there is a small cave that can be entered during low tide. The water is clear and warm. 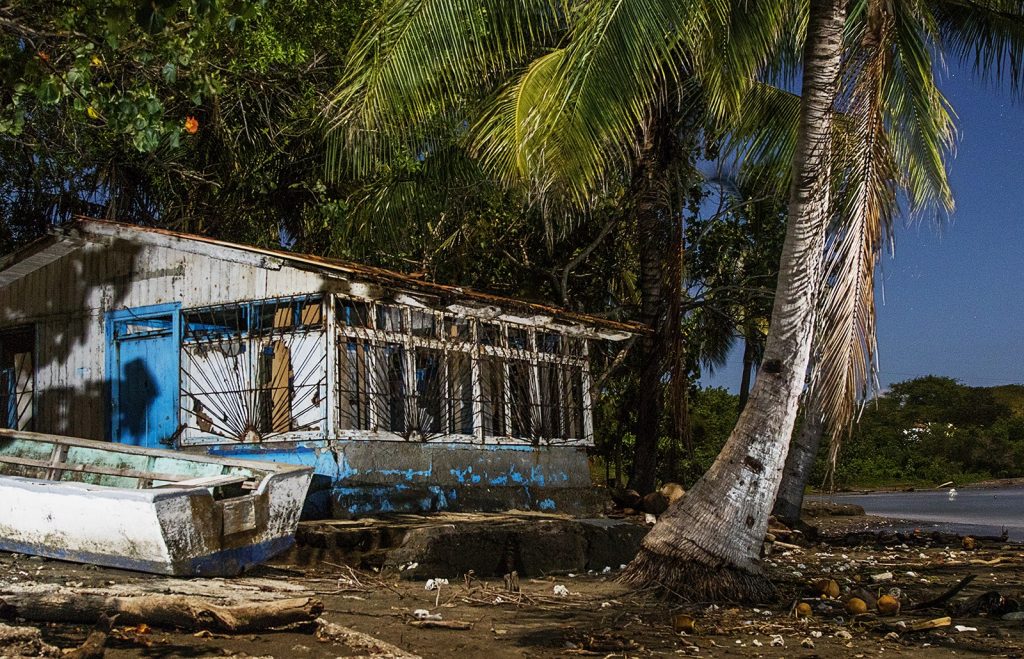 Playa Lagarto (Crocodile Beach) is located in Santa Cruz between Frijolar Beach and Junquillal Beach. It is a rocky beach that is known for its traditional fishing activity. The beach is better for enjoying a book than for long walks because of the large number of rocks. At night, the place looks like a ghost town where all you see are empty fishing boats and the ruins of what was once an oceanfront house. 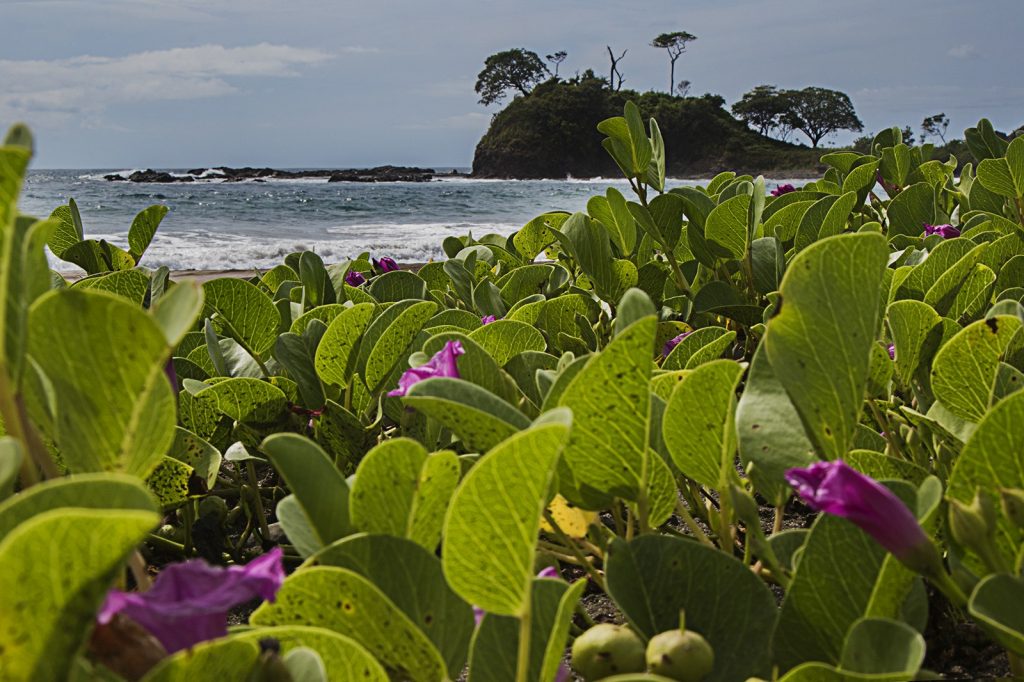 Pitahaya Beach is located in the canton of Santa Cruz, between Playa Azul and Frijolar Beach. It is surrounded by tropical dry forest that also has a lot of animal diversity due to its proximity to the Tabaco River. Here you can walk and there are two large rocks on the sides where you can climb and see the great view. 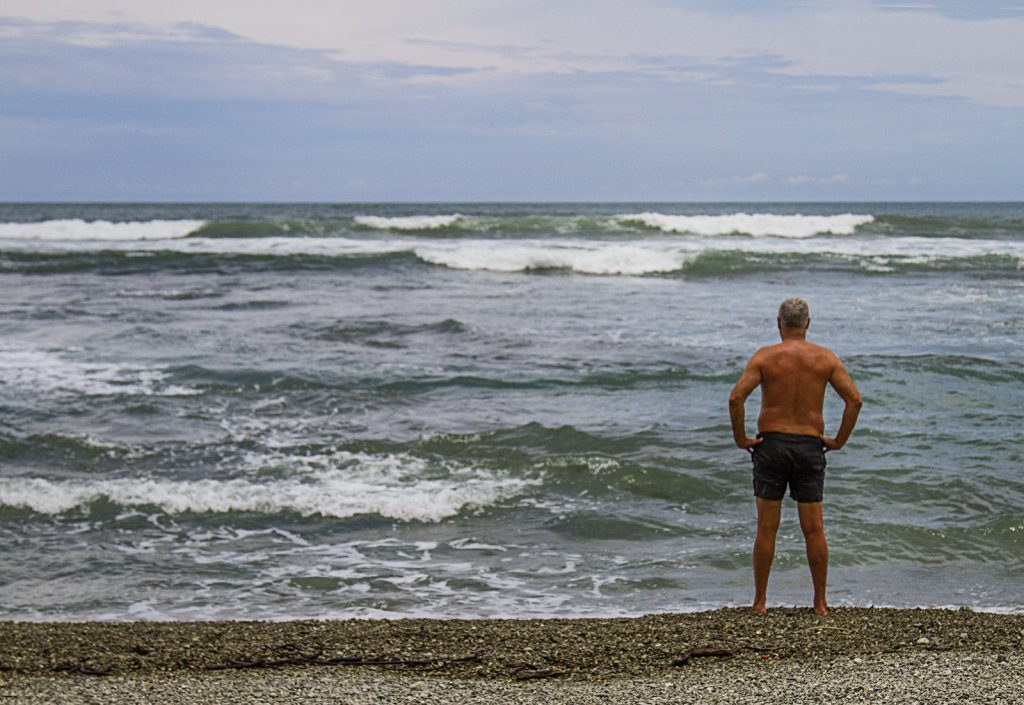 Playa Izquierda (Left Beach) is a small bay tucked between Samara and Playa Buena Vista. Although it does not get very crowded because it is hard to get to, it is well known among local surfers for having a reef wave that breaks fast and is exclusively for advanced surfers. Besides having a dangerous left, you can see Chora Island and part of Samara Beach from the sand.

The 25 Stories That Will Help You Better Understand Guanacaste

The Voice Fact Checking: Government did make changes to PAACUME to include water treatment system