In the cultural week of the annexation, we present you a gallery of memories and scenes from the past of Nicoya´s great historical importance .
Files from the municipality of Nicoya and Lo Mejor de Nicoya 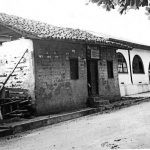 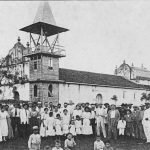 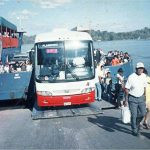 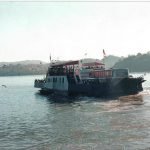 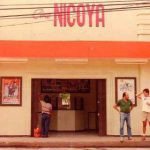 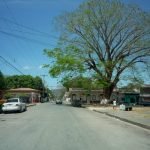 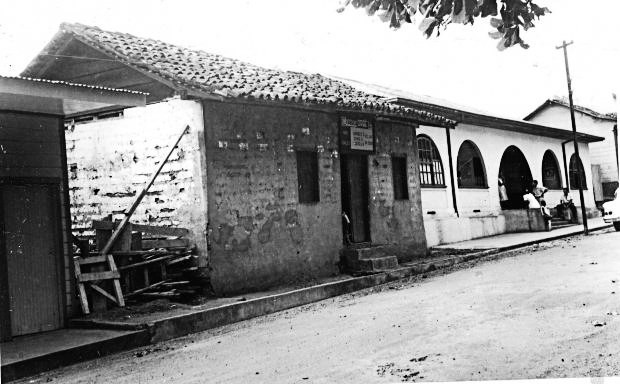 The place where Nicoya Municipality is now, is the same where the annexation of Nicoya to Costa Rica in 1824 was signed. 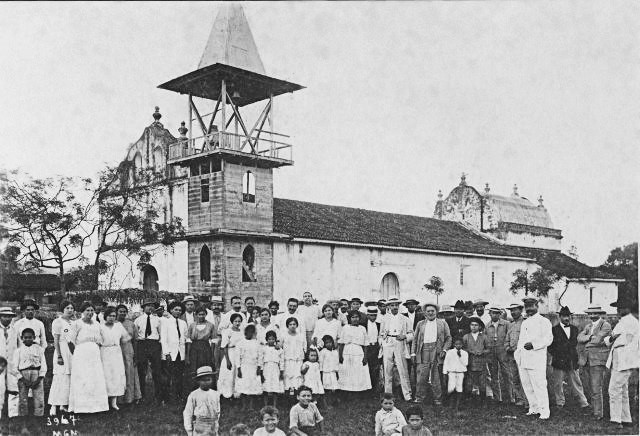 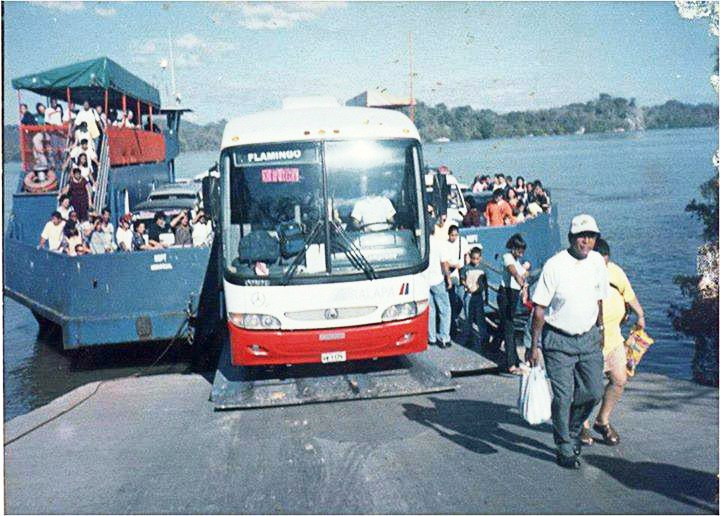 Over more than 25 years, the river Tempisque ferry transported people from San José to Guanacaste 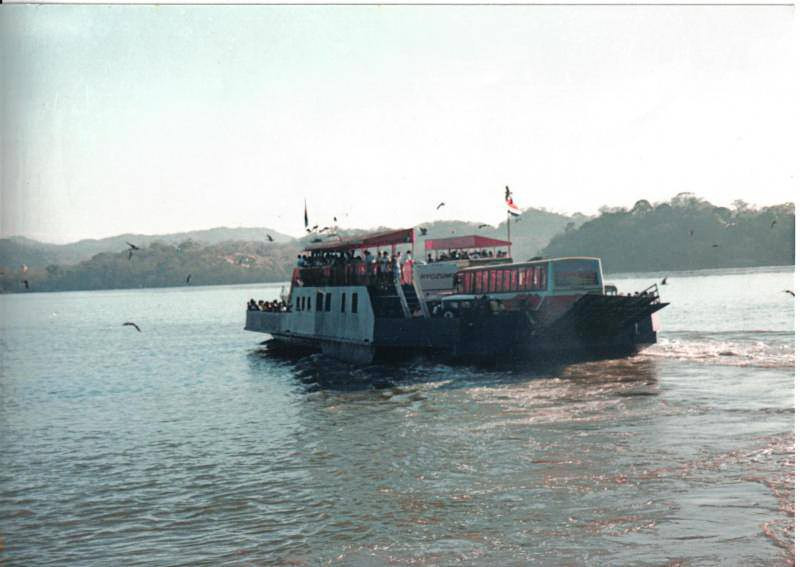 On April 10, 2003, the ferry had its last ride after the Tempisque bridge was inaugurated. 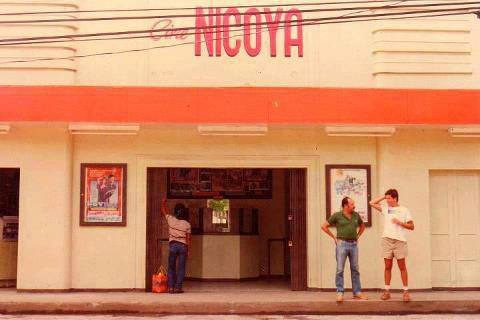 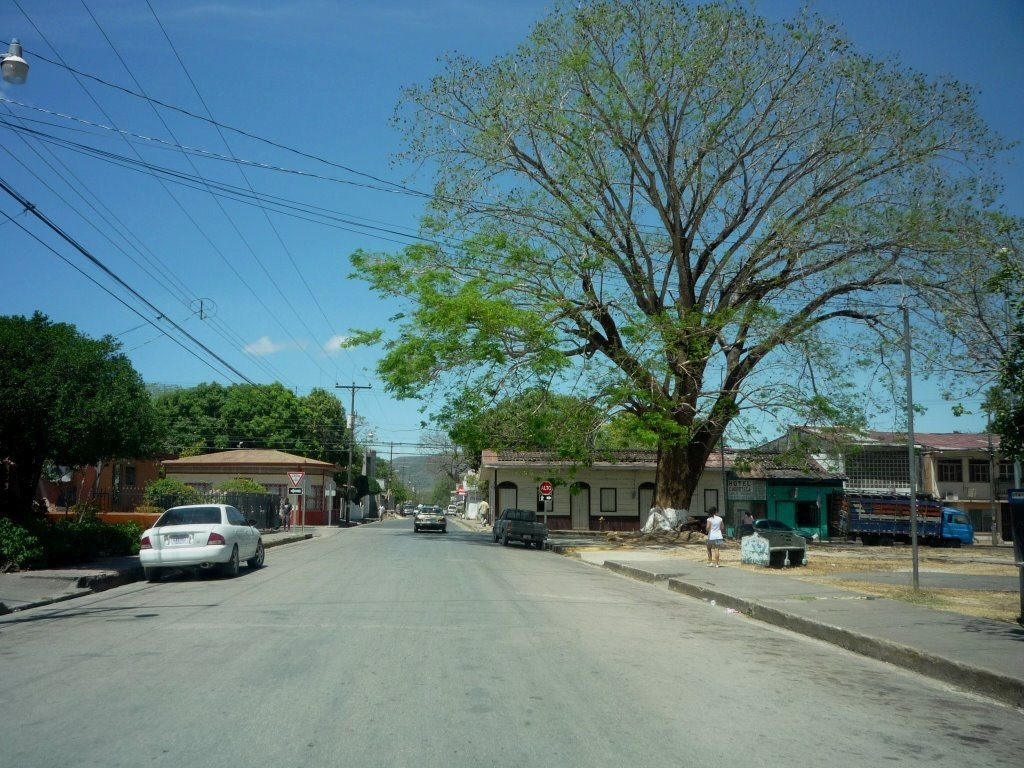 View of the street in front of Colonial Church

Nosara Pride Parade: “We’re in our own province, experiencing something that we thought was light-years away”

Are women safer after the sexual assaults revelations in Nosara?

Municipality of Nicoya doesn’t have a solution for drainage problem that floods Las Delicias, in Nosara