Within Central America we find the beautiful city of Panamá, an area of a wide variety of landscapes with a huge tourist and business center. The downtown, the nerve center of the whole country, is a space dedicated mostly to large international trade, services and tourism, also having all the advantages of a big city. 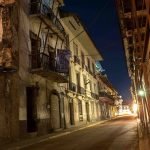 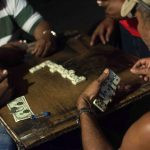 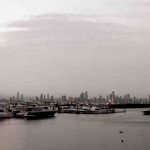 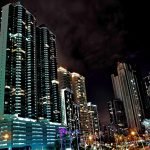 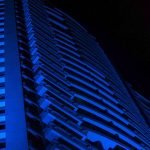 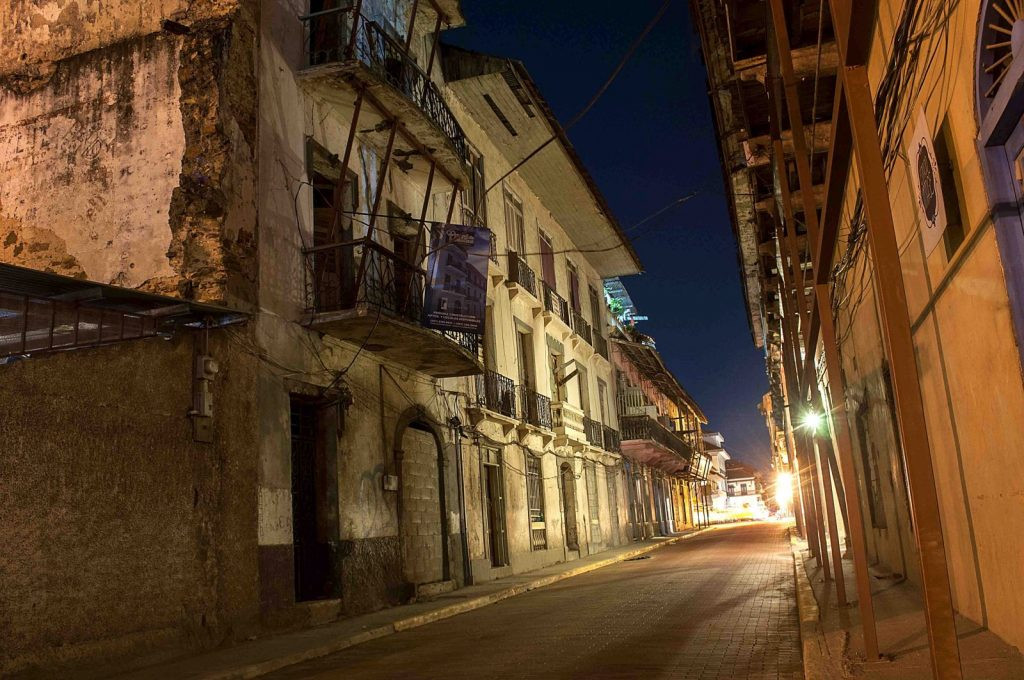 In 1997, the Casco Viejo was included in the UNESCO’s list of World Heritage sites. It is surrounded by rocky reefs and filled with colonial buildings 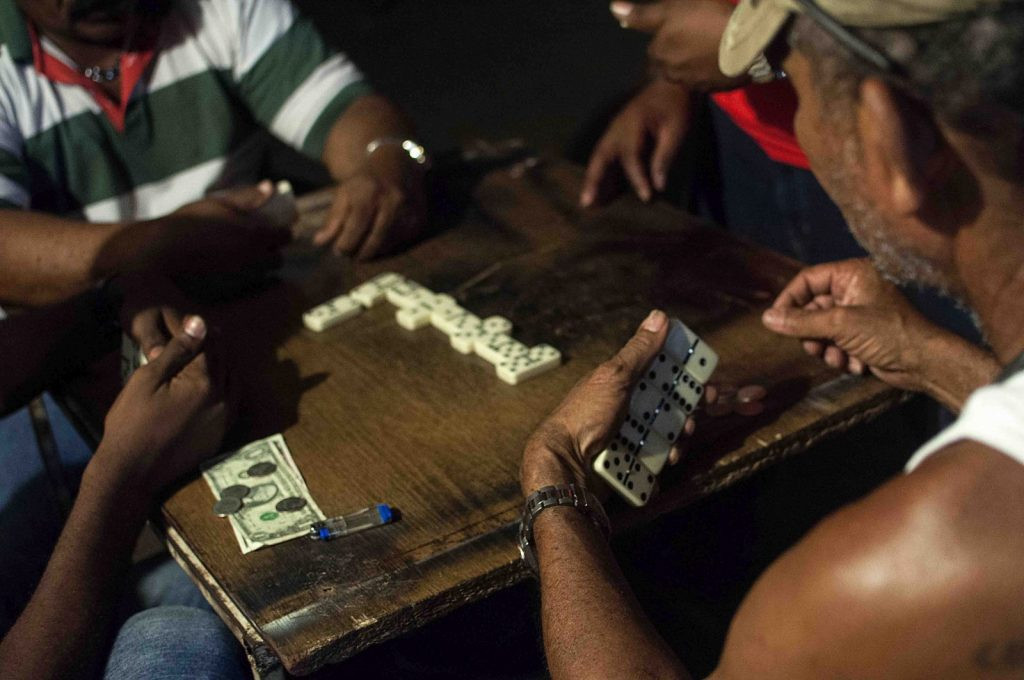 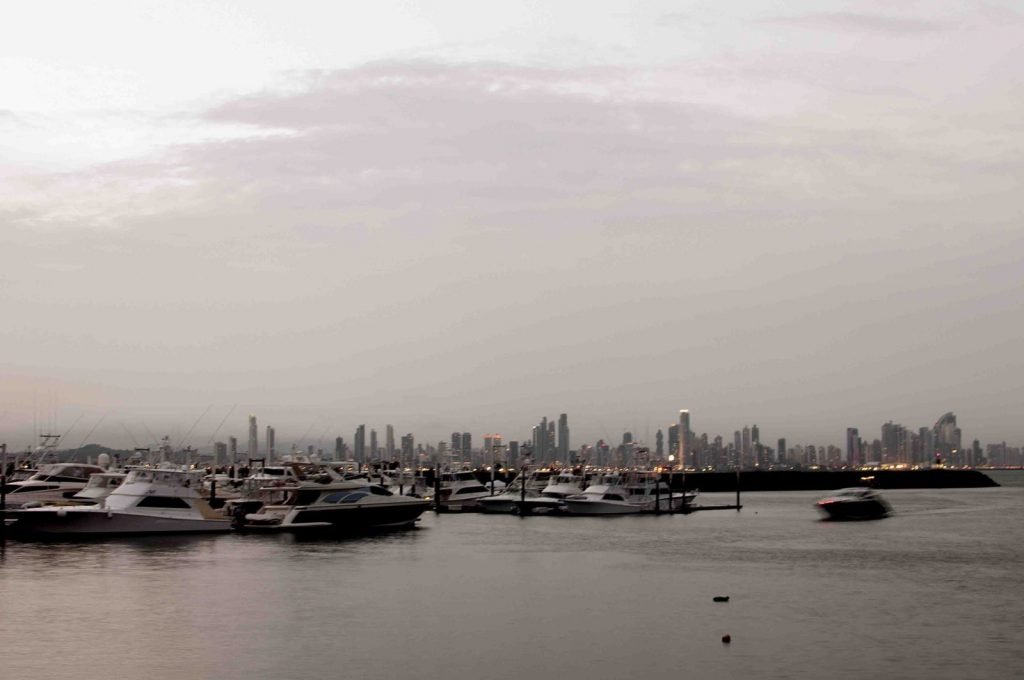 The view from Cosway de Amador, built with the material removed during the excavation of the canal, which connects four islands called Naos, Culebra, Perico and Flamingo, belonging to Panamá Bay (la Bahía de Panamá). It is an excellent place for walks, skating or bike rentals, or an interesting pedal cart 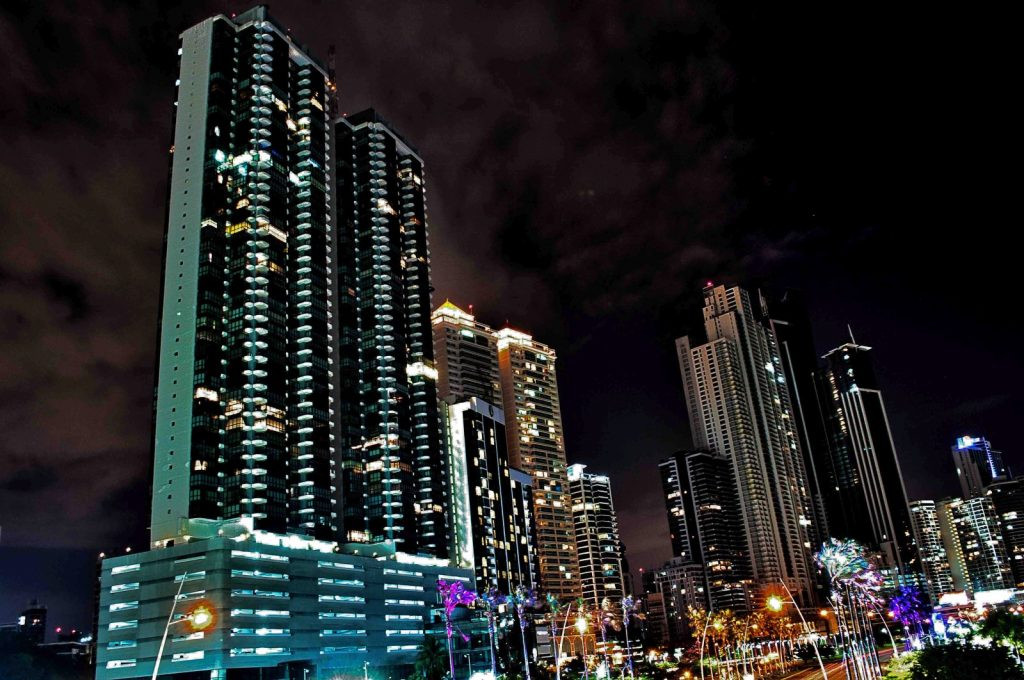 Housing towers and Hotels in downtown, where buildings are constructed in a city which dreams of the movement and dynamic of the world’s largest cities 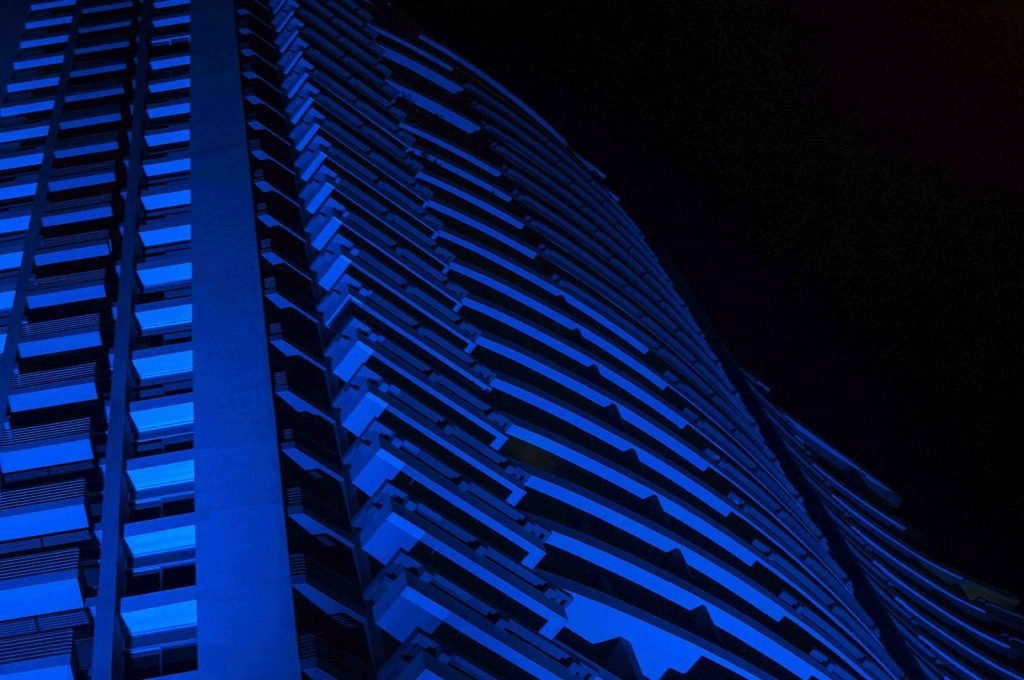 One of the many towers in downtown Panama City

Clandestine trails between Guanacaste and Nicaragua