Guanacaste is a land of tropical dry forest, of plains and of sustainable tourism. It is also a land of extreme weather: it is either raining constantly or it doesn’t rain for months. The months of March and April are known for their heat, their sweltering humidity, but 2016 is registering record high temperatures between 37 and 40 degrees Celsius (98 to 104 degrees Fahrenheit) and for April, a similar forecast is expected until the third week of the month when the rains start.

Getting out of the shower sweating, having a hard time working, feeling the hot breeze and avoiding the midday sun at all costs are just some of the situations being experienced daily in the Northern Pacific part of the country.

The heat increases during the annual dry season since the sun’s rays hit the earth perpendicularly and directly. According to data from the National Meteorological Institute, Guanacaste is the area with the hottest climate in the entire country, followed by the province of Puntarenas.

“We have not calculated which is the hottest area of Guanacaste by canton because we do not have thermometers in each canton, but we do know that the central area of the province, the corridor that runs from Cañas, Bagaces and Liberia is the hottest area,” said Luis Fernando Alvarado of the Department of Climatology.

In order to stand the heat, Guanacastecans use umbrellas, the best flamenco-style fans and cloths to wipe the sweat from their faces. They sway in a hammock to feel the air move, drink green coconut water or sodas and take advantage of their rivers, ponds and beaches. 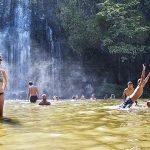 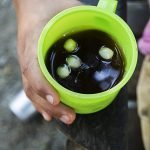 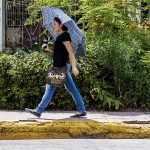 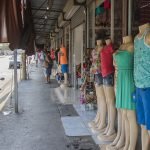 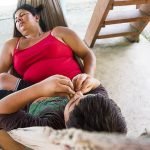 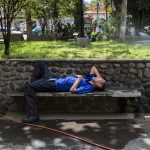 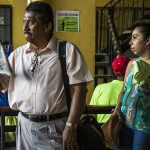 Unlike other tourist spots, the Llanos de Cortes waterfall in Bagaces is one of the few places where fresh water can be found during the summer months, so many Guanacastecans and tourists visit it to lower the heat and enjoy the sun. 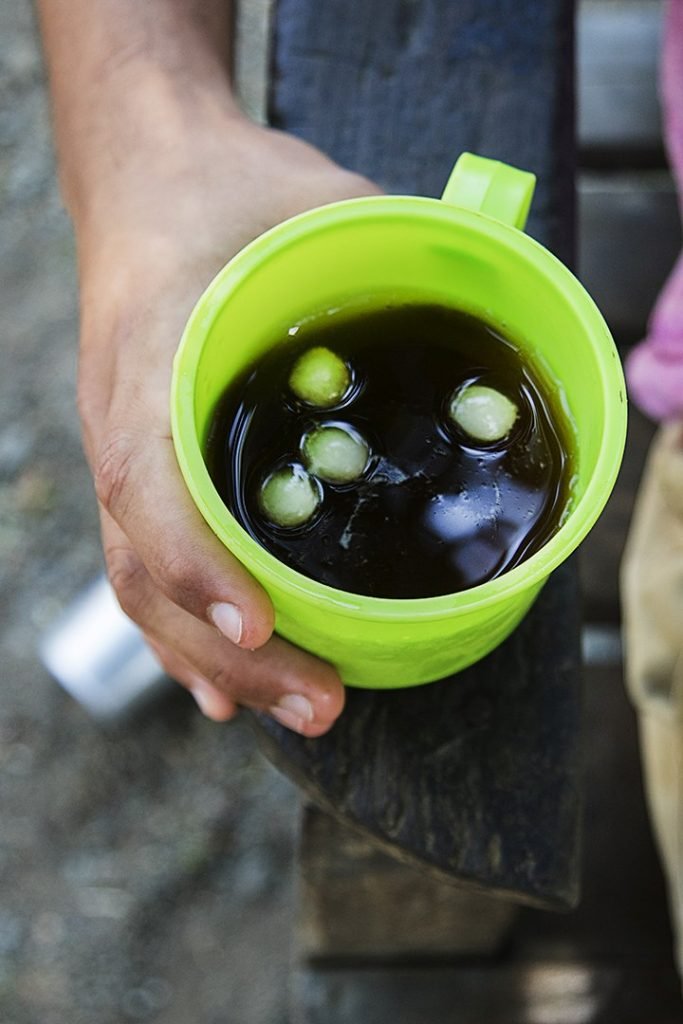 Once the sun starts to go down, at about 4 p.m., you can see families or friends gathered together, having a cold drink. This activity is known locally as “fresquiar” (refreshing) and is done in groups on the front porch or patios of houses in Guanacaste. Although there are more than two months to go before it rains, it is common to see women walking with umbrellas to protect themselves from the sun’s strong rays, a typical scene in the streets of Guanacaste. 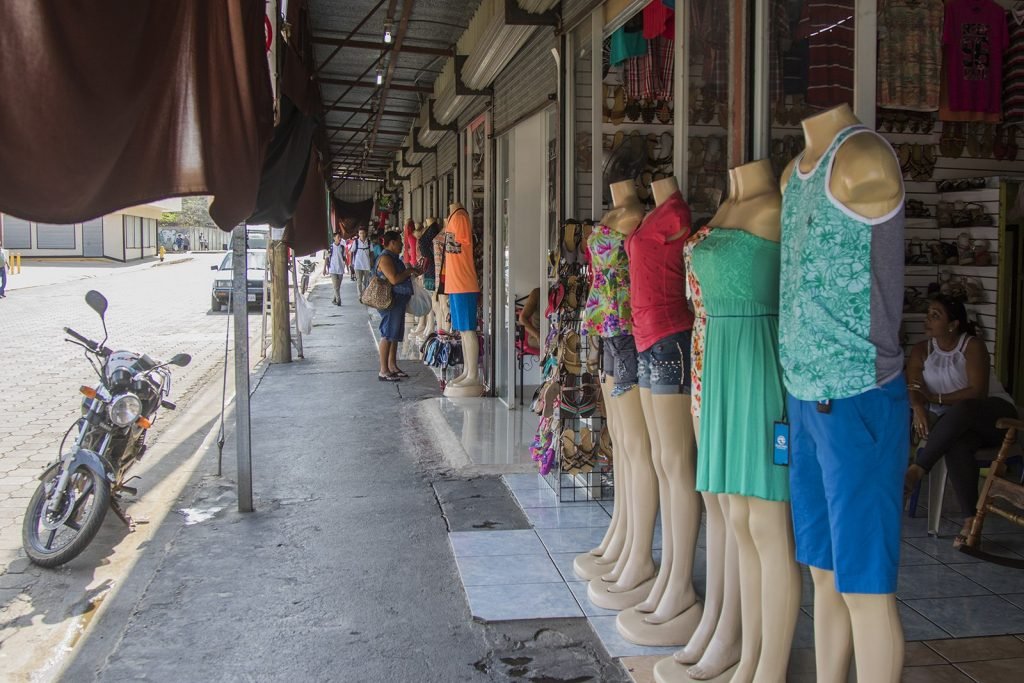 According to the National Meteorological Institute, the maximum temperature could reach 41 degrees Celsius (106 Fahrenheit) during the months of March and April this year. It is because of this that many local businesses like these ones in Santa Cruz hang fabric in front of their storefronts to block the sun. 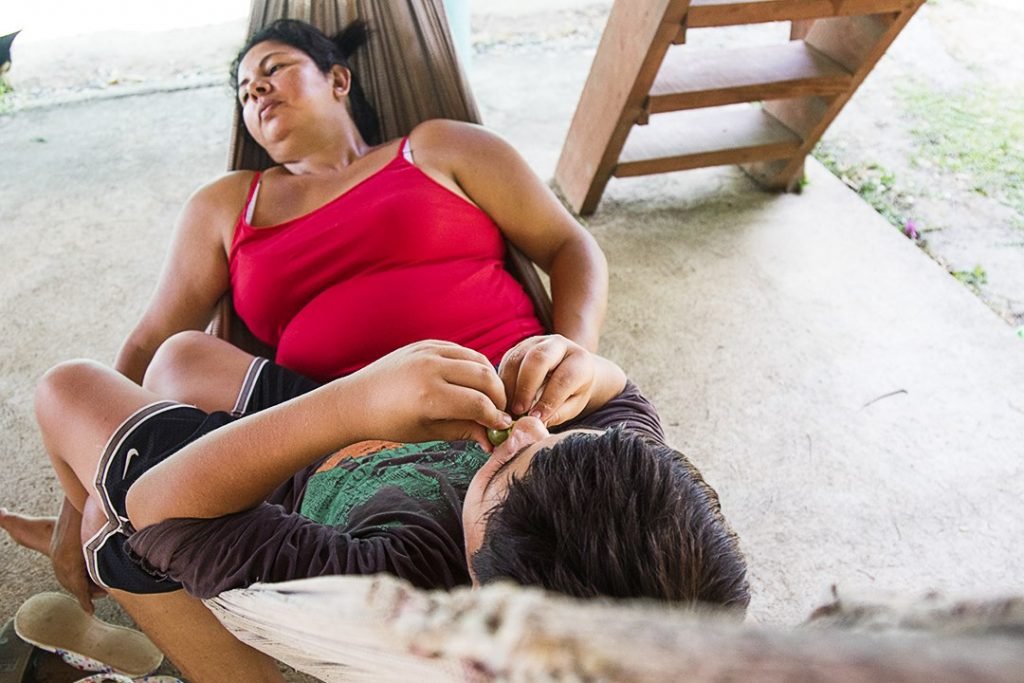 During the summer, people should avoid going outside between 10 a.m. and 3 p.m., since the sun beats down strong and overexposure to it is dangerous. Marjorie Guerrero and Alejandro Aguirre, from Guapiles, cool down in a friend’s garage in downtown Nosara before going to the beach during the Easter holidays. During the morning in March, a homeless man sleeps next to the water sprinklers in Recaredo Briceño park in Nicoya. 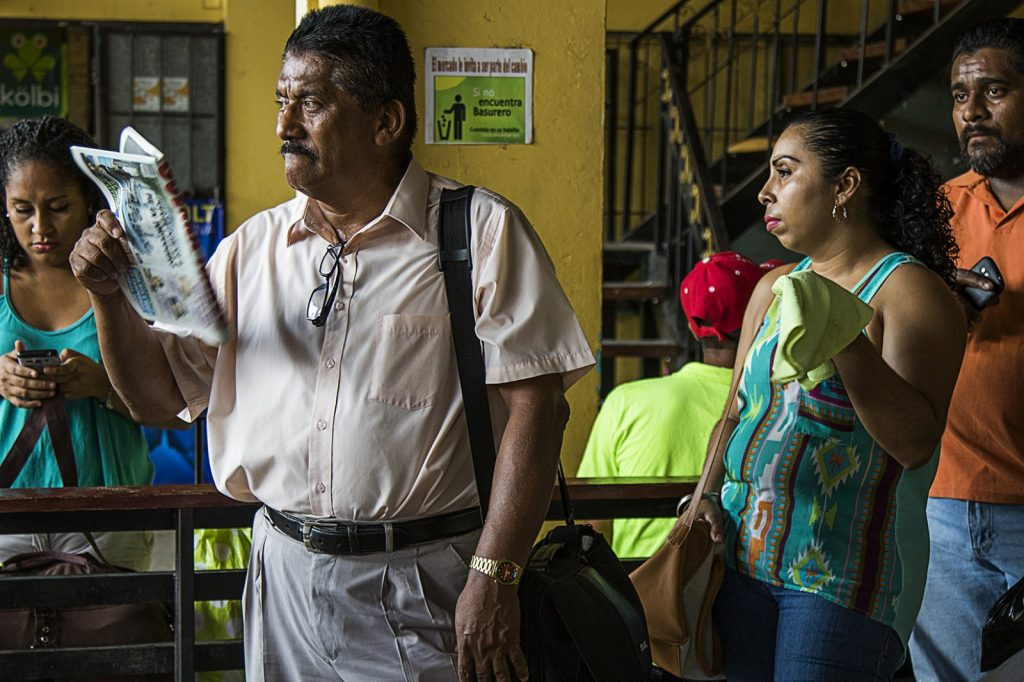 During the morning in March, a homeless man sleeps next to the water sprinklers in Recaredo Briceño park in Nicoya

Rancho fire in Matambu deals a blow to indigenous tradition