The streets of Nicoya were filled with color and tradition in the parade of cultural emblems. 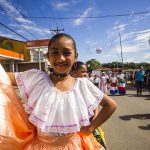 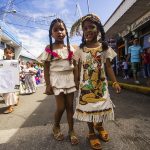 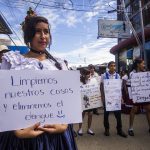 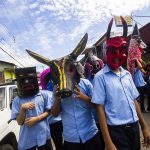 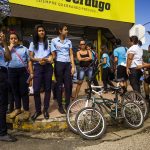 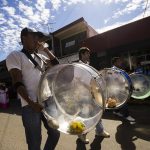 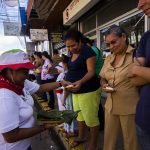 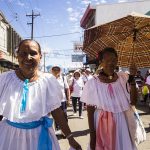 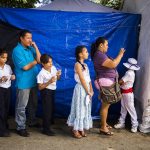 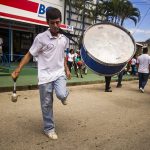 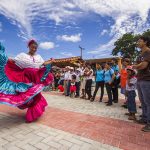 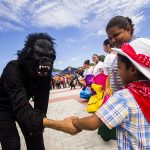 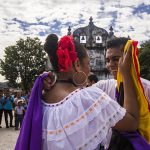 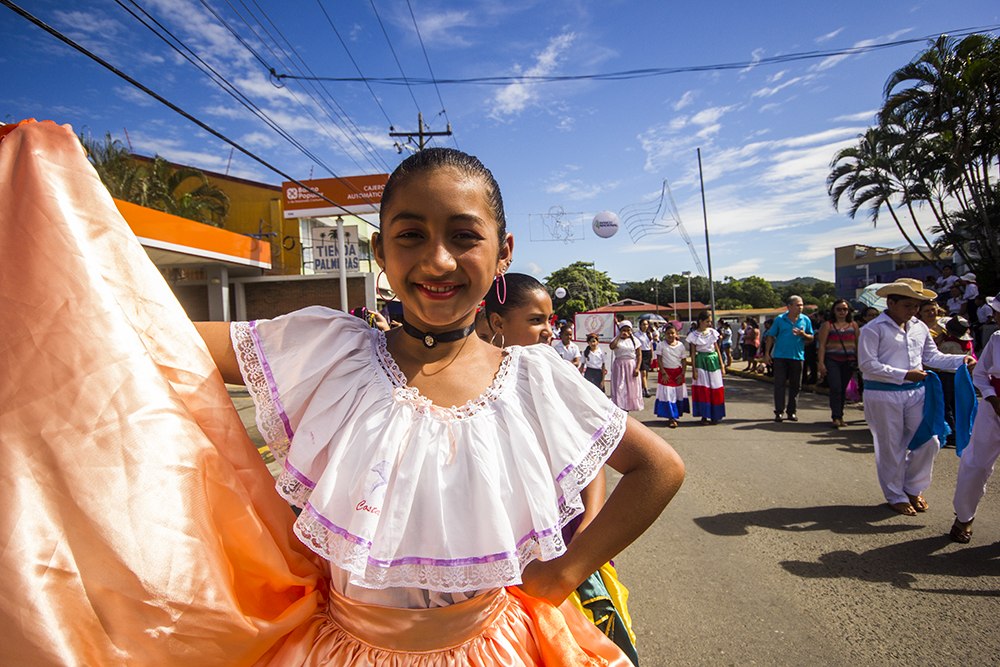 Children and youth from several institutions marched proud of their traditions. 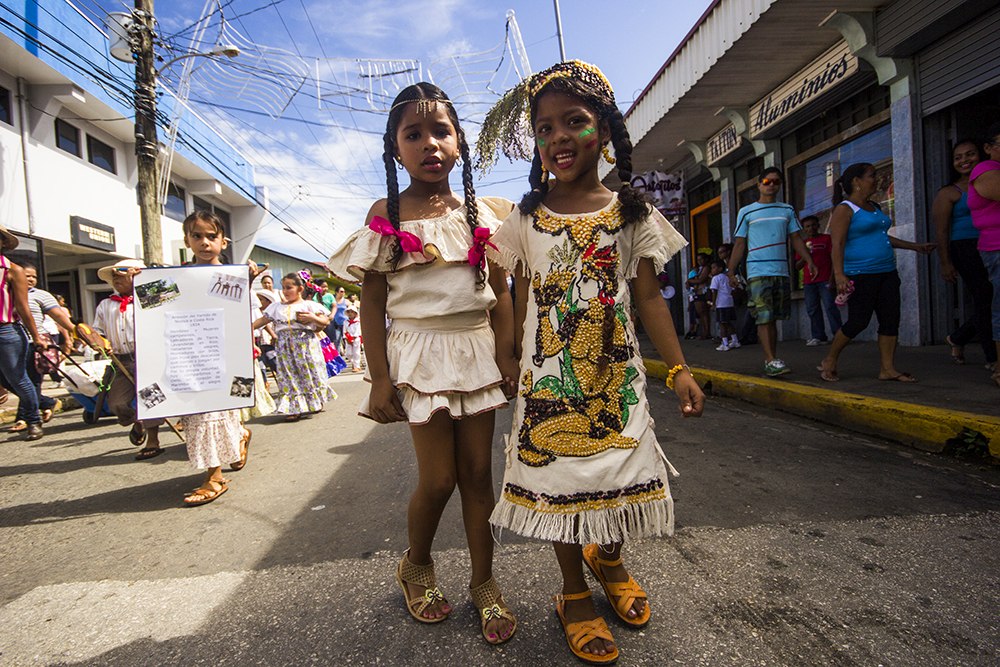 San Martin School wanted to mention the Chorotega legacy in the parade.

Some youth used the opportunity to create awareness about the problem of dengue. 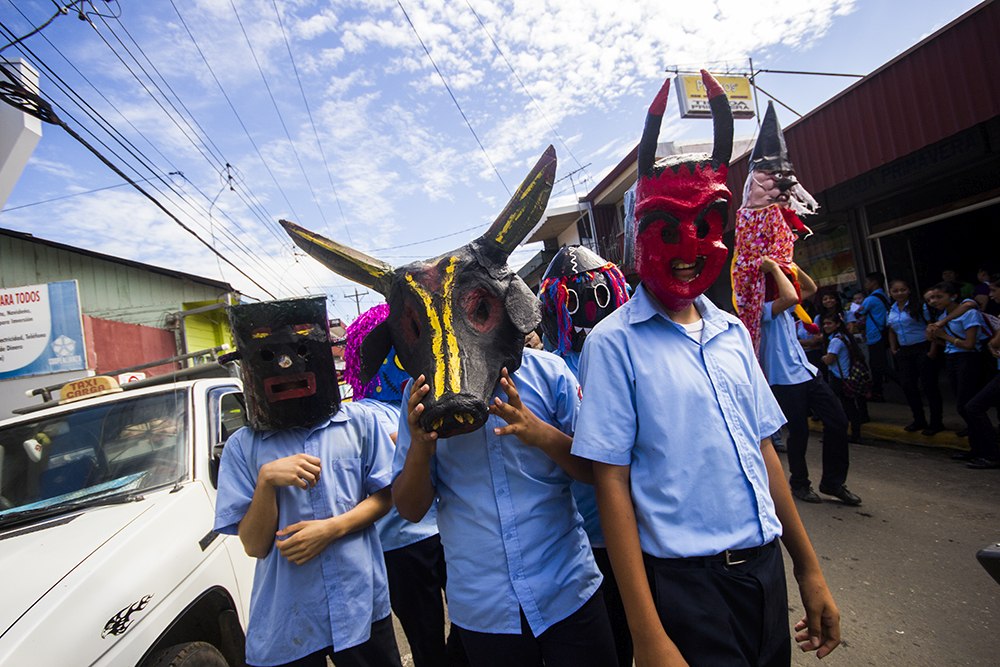 Every parade must include costumes. 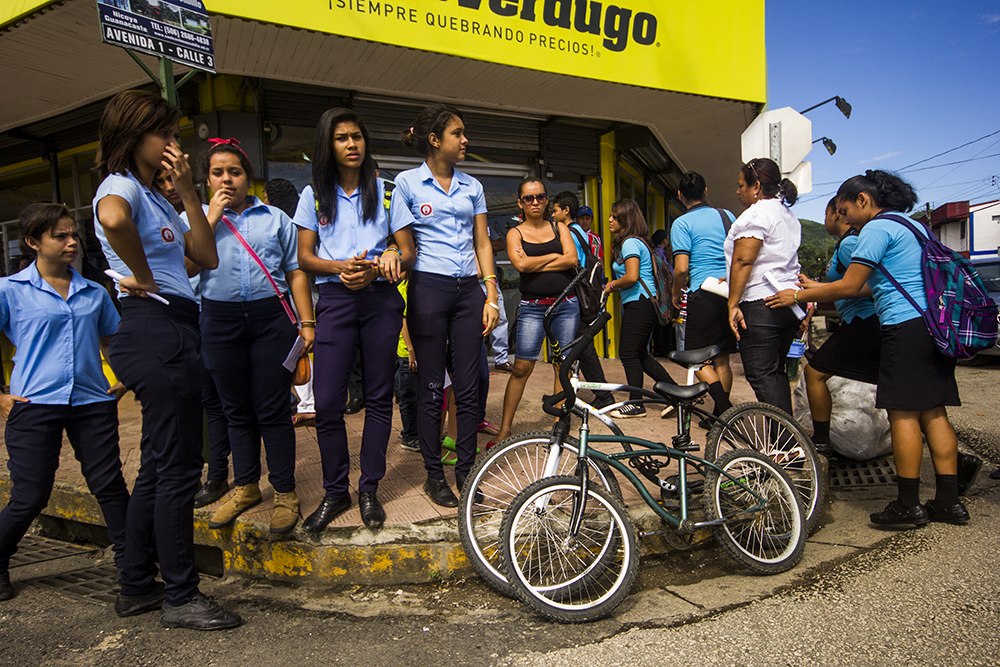 A large portion of the spectators were students from the same high schools. 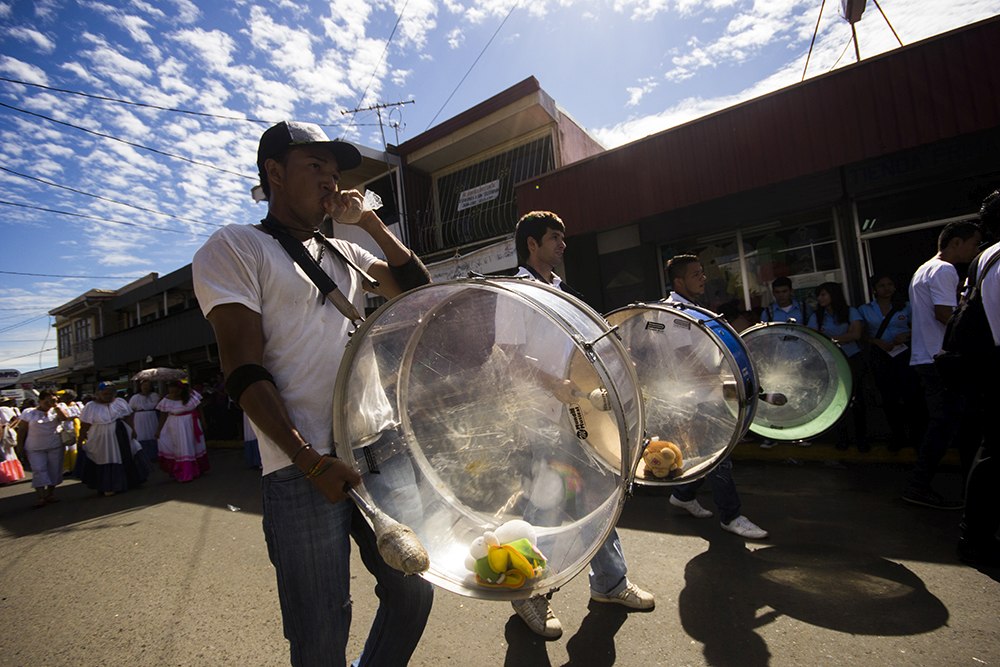 The heat obliged the drummers to hydrate constantly. 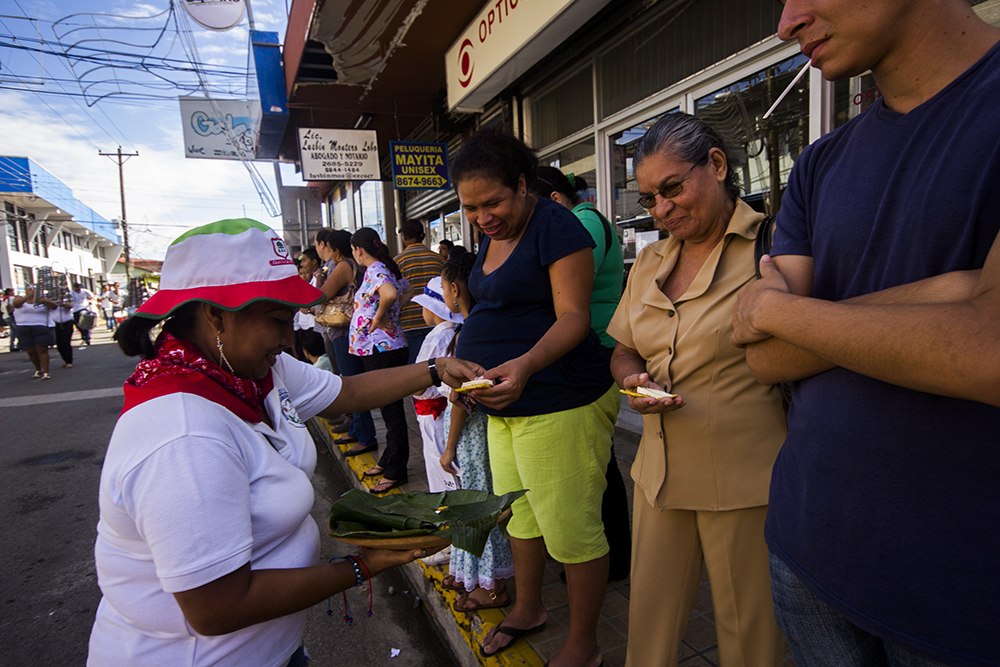 Many enjoyed corn tortillas (known as chorreadas) during the parade 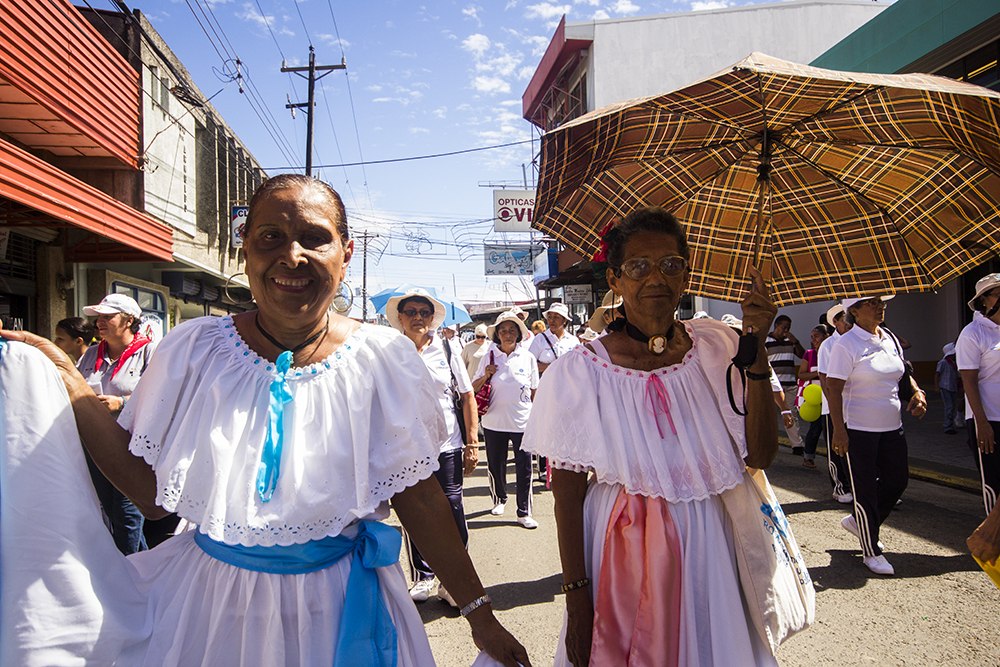 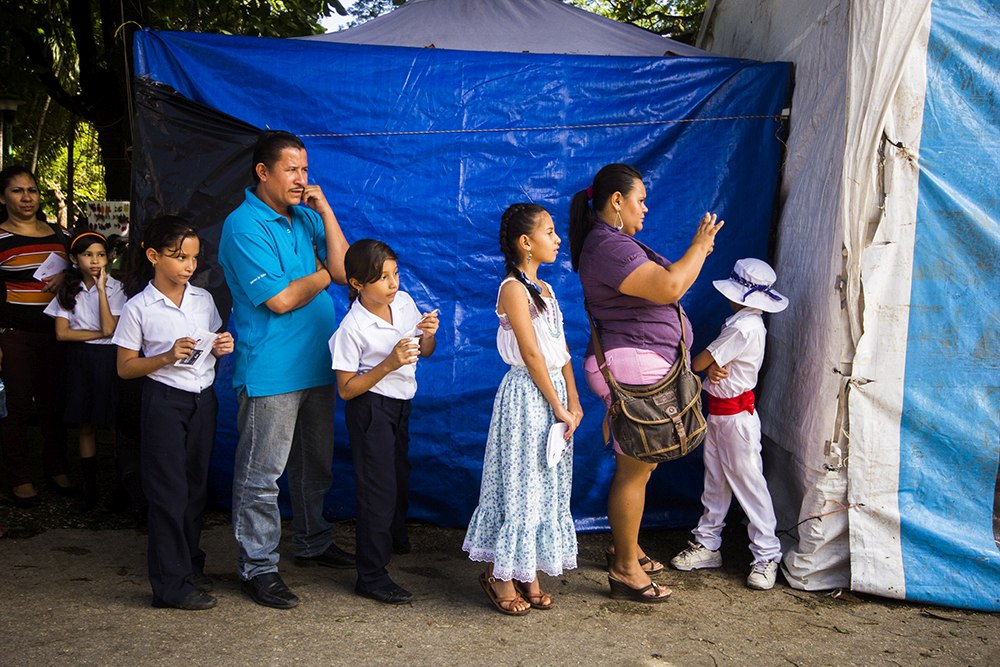 Adults and children enjoyed the event. 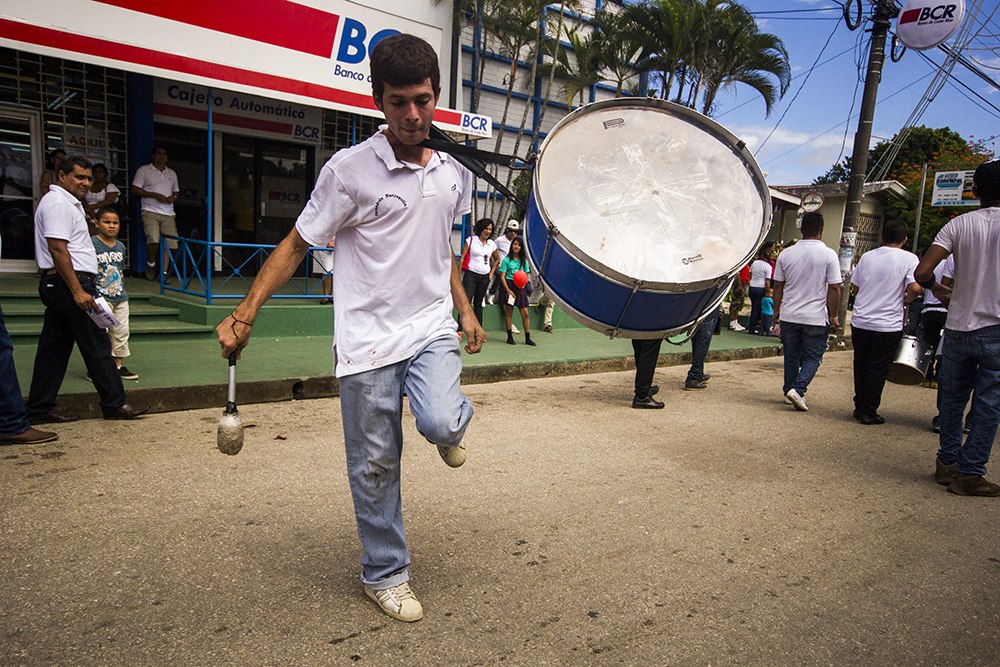 This youth impressed those present with his ability to flip the drum with his neck and throw it into the air several times while he marched. 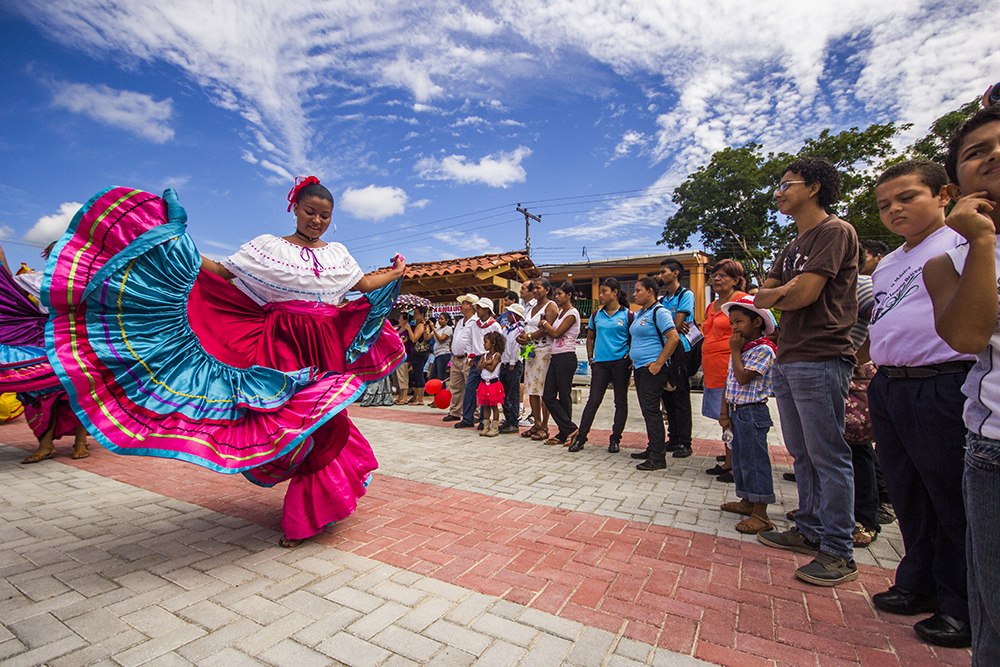 The C.T.P. of Nicoya delighted the crowd with a great demonstration of typical dances. 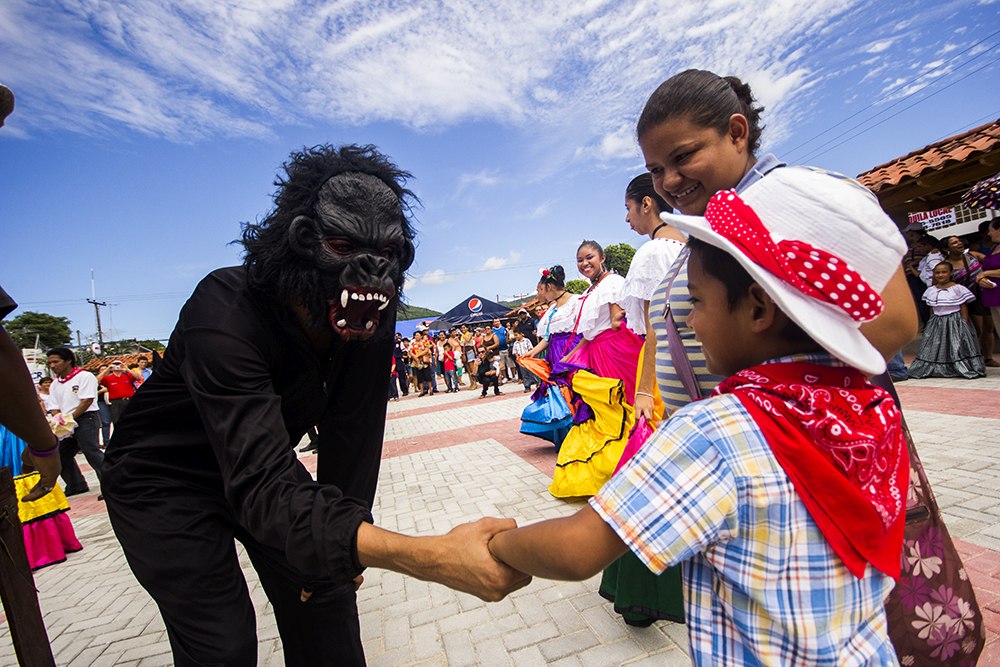 Some costumed youth interacted with the crowd. 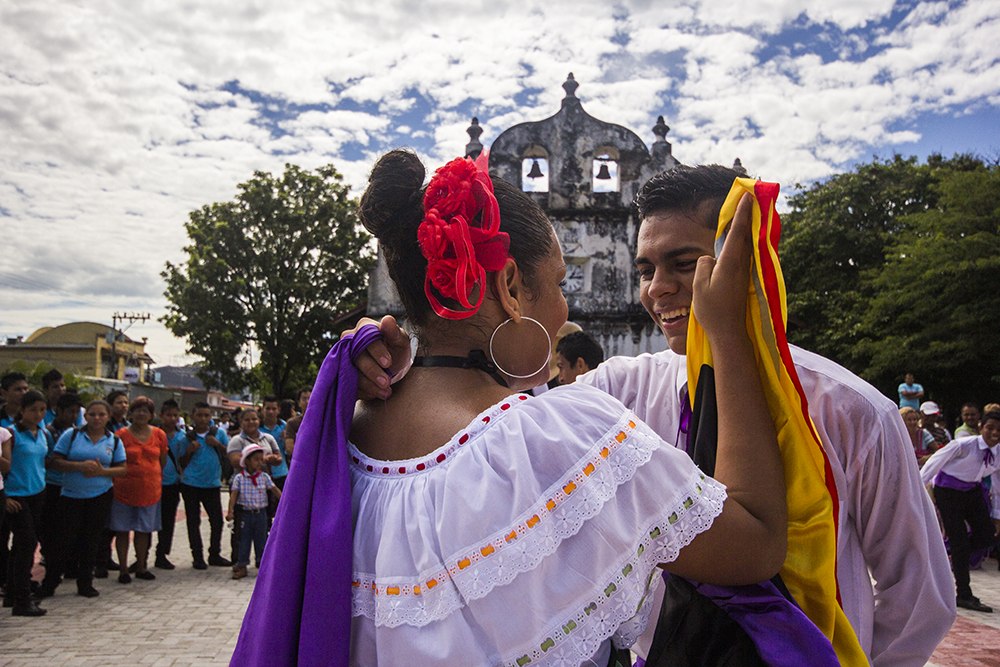 The parade finished in front of the San Blas Church

Rainfall in 2022 in Guanacaste exceeds annual average, according to IMN