David Sequeira Barboza, 56 years old, was born in Buena Vista Beach but now lives in San Martin of Nicoya. His indigenous name is “Coatl Coalt” (Serpent Snake) and he is one of the twelve remaining people in the country who speak the Chorotega language.

Sequeira says that the word Chorotega means “man who flees,” since the story goes that the first Chorotegas escaped from war with the Huicholes, indigenous warriors of Mexico.

The Chorotegas are one of eight indigenous ethnic groups that inhabited Costa Rica since before Europeans arrived some 500 years ago. It is said that they emigrated between 1000 and 1100 A.D. and settled along the Pacific coast from Honduras to Panama, including the Great Nicoya Peninsula.

With the arrival of the conquistadors, the Spanish prohibited the use of the Chorotega language, but with the passage of time, was attempts have been made to preserve it under certain rules. Today it is nearly extinct because only twelve people speak it, including two elderly individuals who are 98 and 99 years old.

The language is taught to two children per family, who are asked five questions. Their answers are considered an indicator of the person´s values and good intentions. The language isn’t taught to just anyone, as Sequeira explained that the combination of some words has magic symbolism.

The loss of the language is not the only change that the indigenous people have faced. In the month of November they celebrate “Pica de Leña,” an event known in Nicoya as a celebration of the Virgin of Guadalupe, but it was previously an indigenous festival in honor of “Centoil,” the god of corn.

For the Chorotegas, during the month of November, the “great spirit” dedicated time knocking down trees behind the hills. They would make a line of indigenous people from the “great rancho” located above the Chipanzo River to the left side of the hill, carrying firewood and taking advantage of the wind to cook. The festival included corn, baby corn cobs, chicha (a drink made from purple corn) and food, celebrating the change from winter to summer.

While speaking of traditions and mentioning just a few Chorotega words, Sequeira took me to the Chipazo River, one of three places in Nicoya that his ancestors considered sacred – El Gran Yancan (Cerro de la Cruz or Cross Hill), The Place of the Dream (the left branch of that hill) and The Pool of Happiness (a pool formed along the course of the Chipanzo River). We went to photograph the ceremony of the four worlds in lands that were once respected. 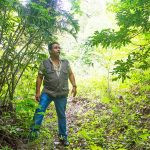 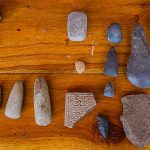 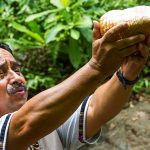 The route followed by the indigenous people while carrying firewood went from the left branch of the hill to the great rancho. Today there is a trail from UNA to the agricultural high school. 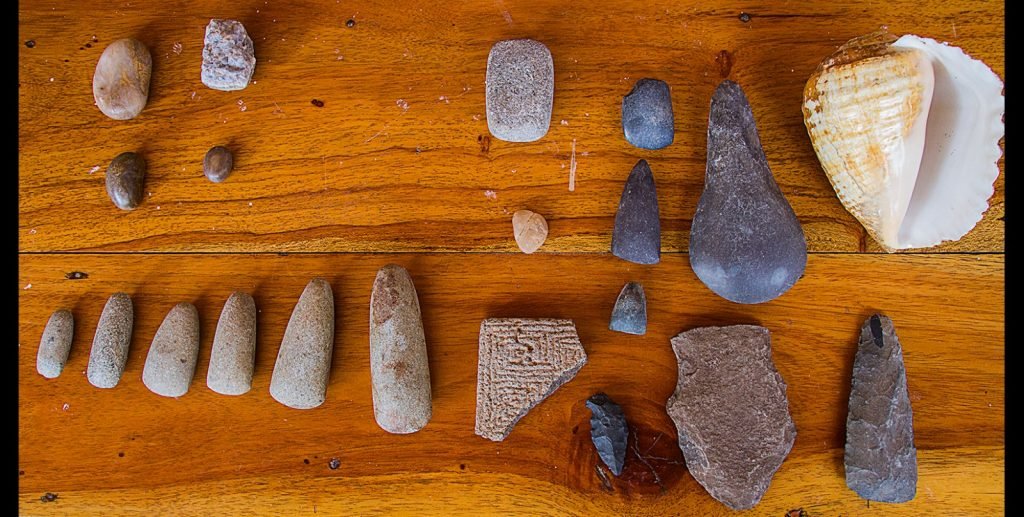 Sequeira’s family legacy consists of a collection of sacred stones, blue quartz and a conch shell. The ceremony in the Pool of Happiness, saluting to the north, south, east and west, representing the four worlds: fire, air, moon and water. 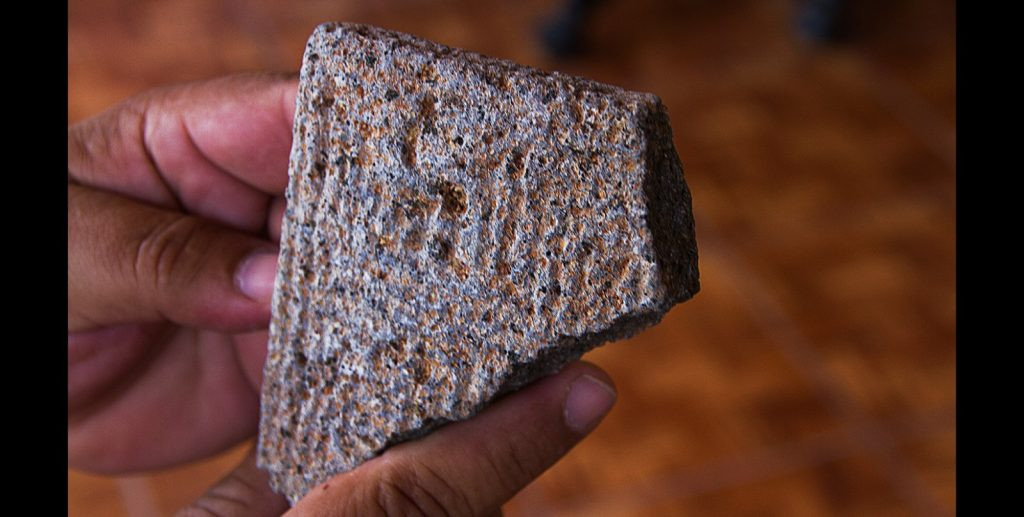 Part of a Chorotega calendar carved in stone. 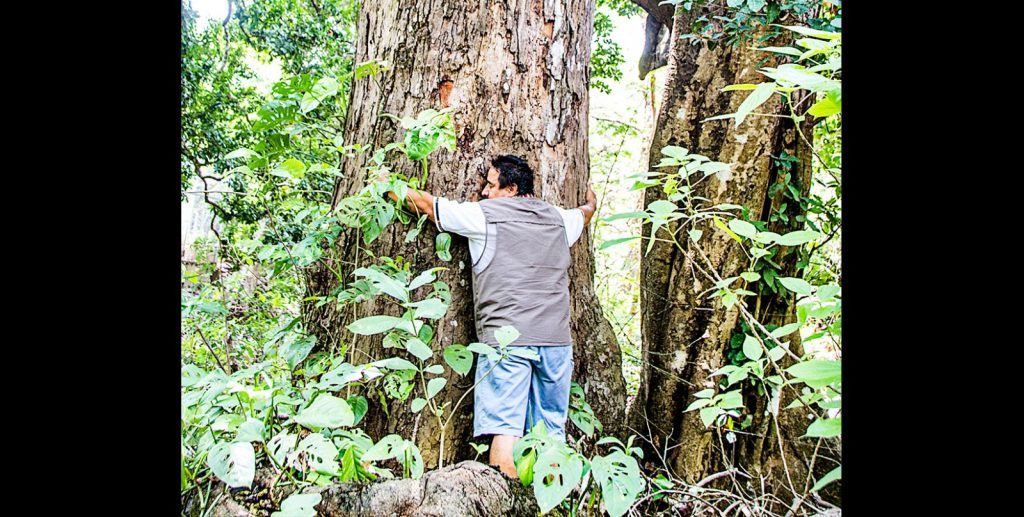 Upon arriving at the river, Coatl Coalt took a few minutes to greet his Nahuatl protector tree.

The Treasure of Matambú, a New Challenge in Nosara

Enslaved far from home: The history of Chorotegas who didn’t return