Thursday, March 19th, was a very special evening for the Nosara yoga community as more than 200 people visited Blue Spirit to enjoy the devotional music of German singer Deva Premal and her companion, Miten.

The evening began at 8 p.m. with deep breathing. The angelic voice of Deva, the refined quality of Miten and the organic sounds of Nepalese flute player Manose seemed to reach out to the heart of each person present in the hall.

Each mantra opened and closed with the universal sound of “Om,” providing a state of stillness and absolute silence that also characterized the night. Sitting in a circle on the floor, the audience connected with the music for more than two hours.

In absolute relaxation, with eyes closed, on cushions or in the Sukhasana meditation position, the yogis recited their favorite mantras, evoking universal peace and thanking the Creator and Mother Earth.

One of the high points of the evening was the finale of “Ilumina” (Light Up), a song that gives thanks to the sun, the stars and the moon, which ended with the sweet sounds of birds whistled by the audience.

The connection of Deva and Miten is so apparent that they seemed to be talking just by looking each other in the eyes. With this same energy, they also connected with their audience, listening to suggestions of songs and thus improvising the order of the pieces.

Deva and Miten met in India more than 20 years ago and for 10 years, they have been visiting this country annually to offer their music and tantra workshops for couples in Nosara.

“I just have a special love for Costa Rica. The people are so sweet, very benevolent and inviting,” Premal remarked.

Although Deva appeared to have a slight cold, her voice maintained that angelic characteristic that makes her stand out so much and her message was full of love and universal awareness.  Below the dim candlelight, she maintained an energy of genuine peace during the entire concert. Pure magic, as author Eckhart Tolle calls it.

Proceeds from ticket sales were $5,000. Guanacaste Funds and CRUSA will match that amount for a total of $10,000 to benefit the school of La Esperanza. 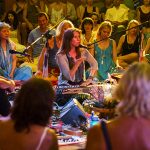 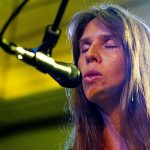 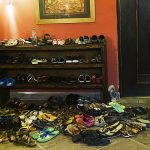 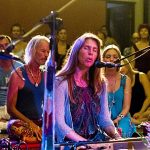 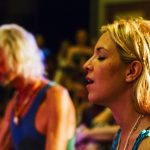 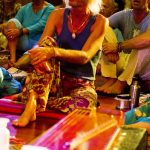 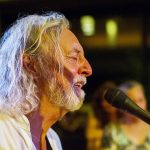 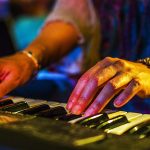 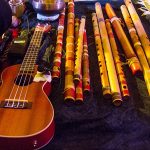 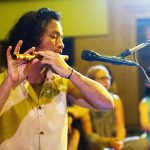 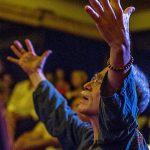 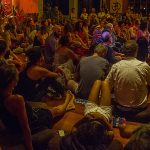 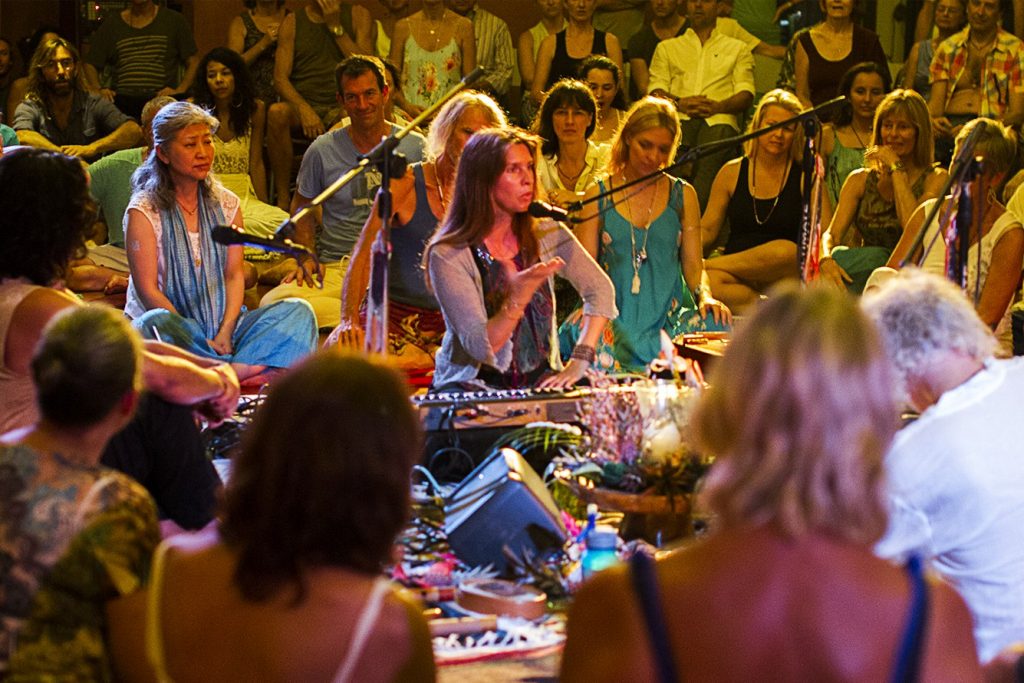 From the floor and aligned in a big circle, the audience was connected with the music, their breathing and the artists for over two hours. 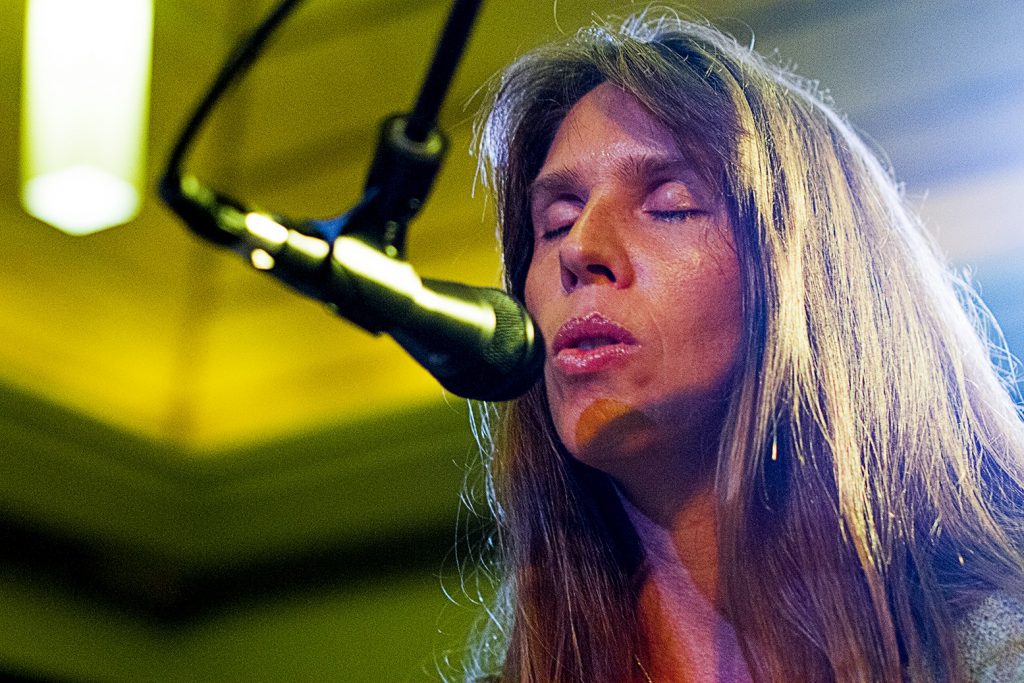 Each mantra was opened and closed with the universal sound of "Om, providing a state of stillness and silence which also starred night. 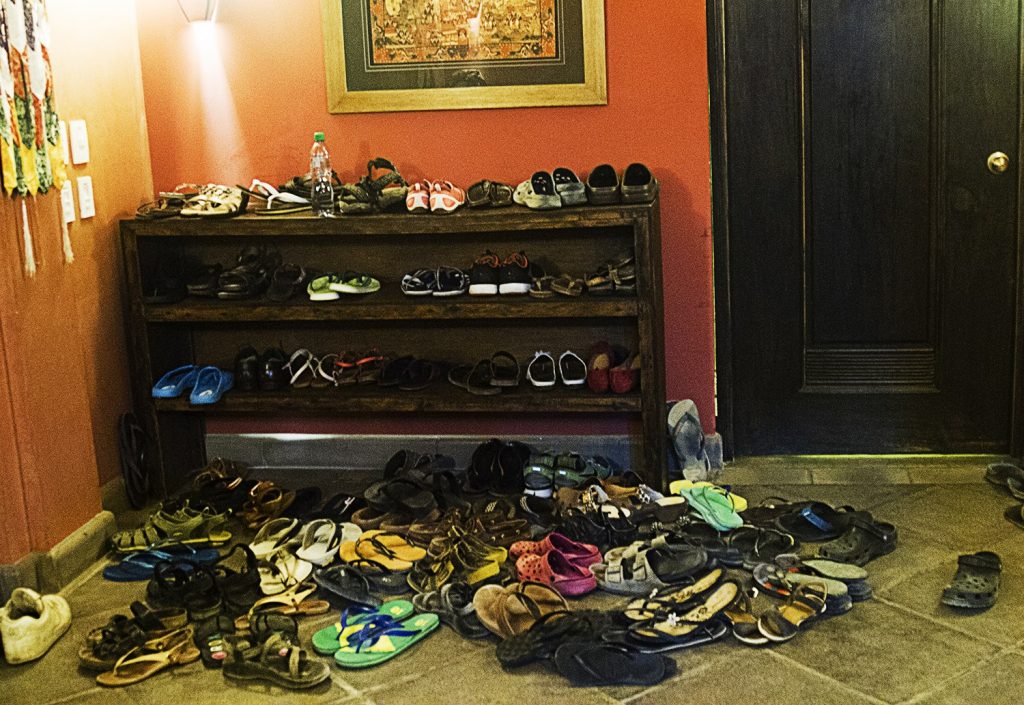 Slippers, sandals and shoes came as far as the entrance because everyone in the room were barefoot. 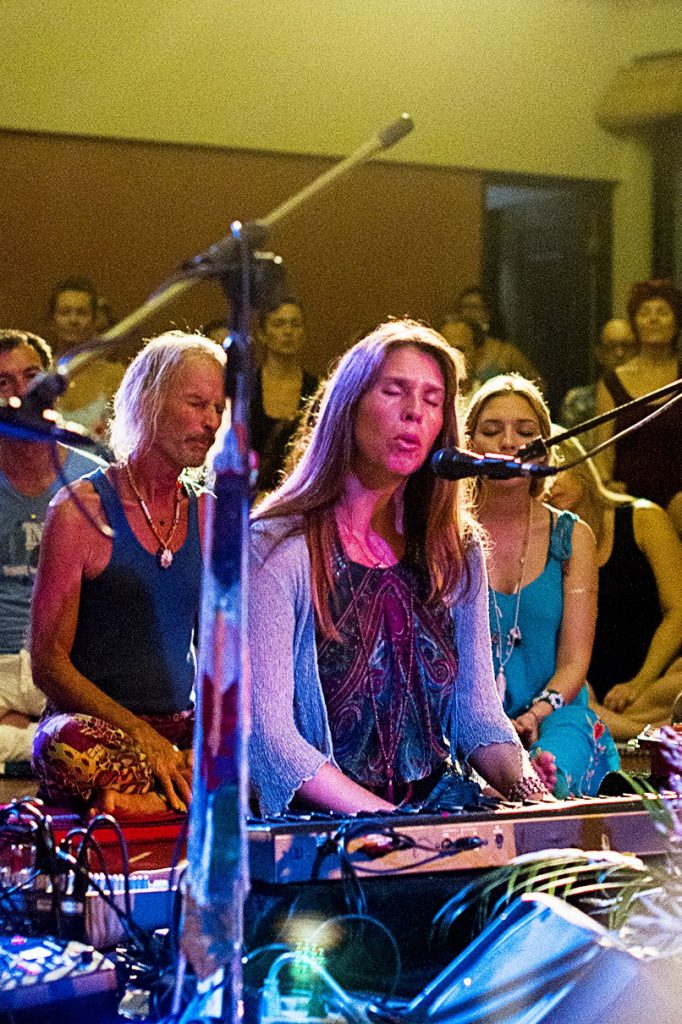 Although Deva appeared a bit with influenza and was even left a few sneezes, her angelic voice vibrated with the same presence that characterize her. 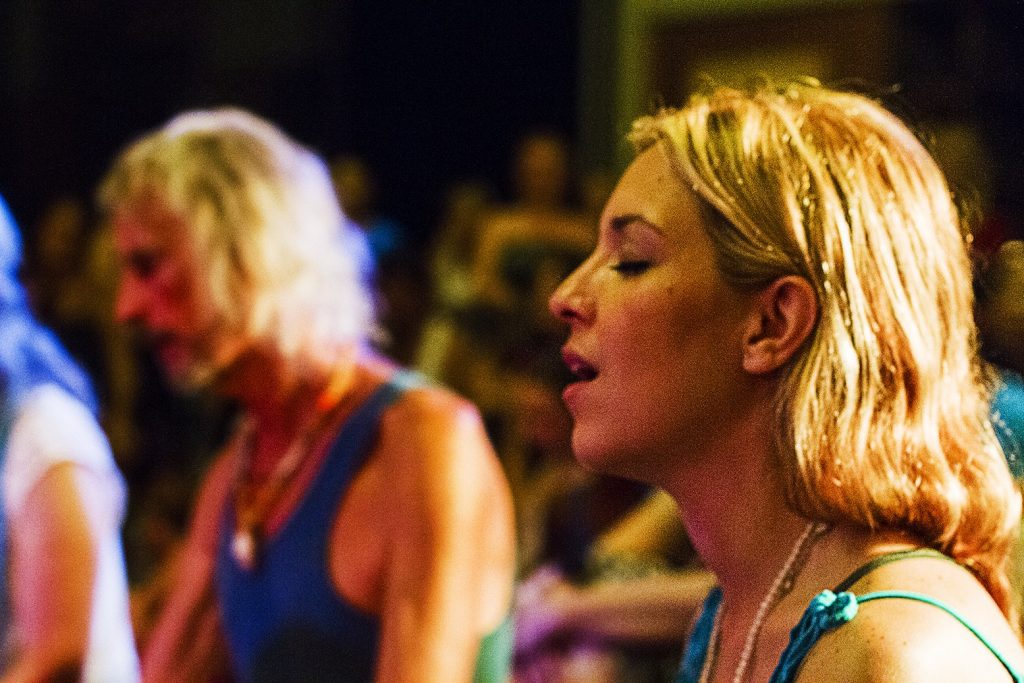 "Ilumina" was one of the highlights of the night, song that gives thanks to the sun, the stars and the moon, which ended with sweet sounds of birds whistled by the public. 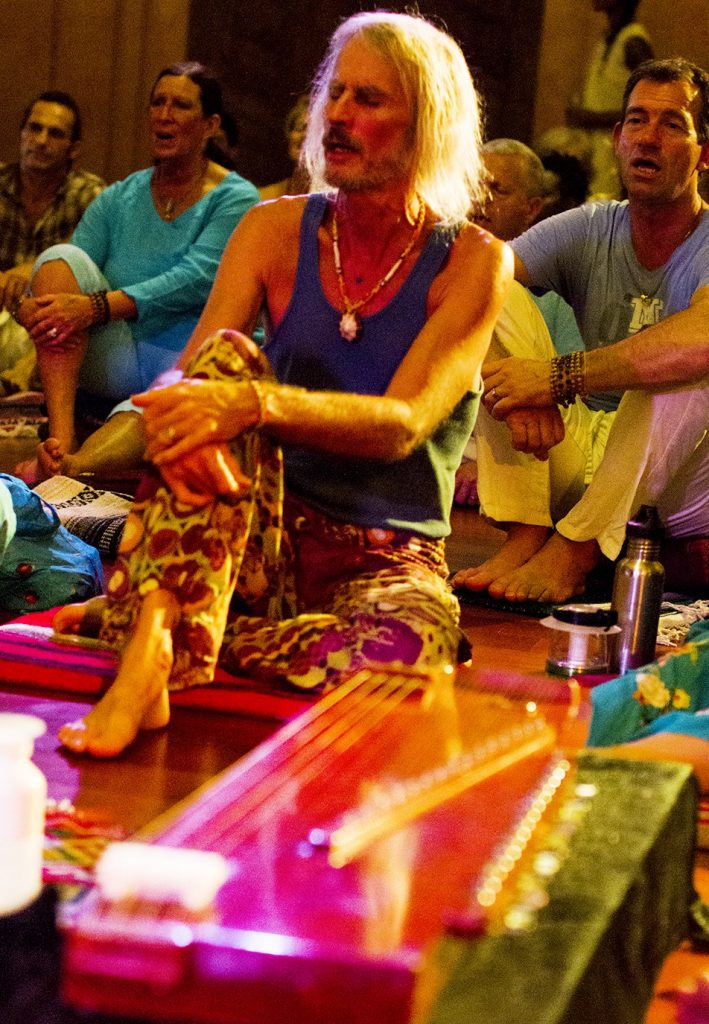 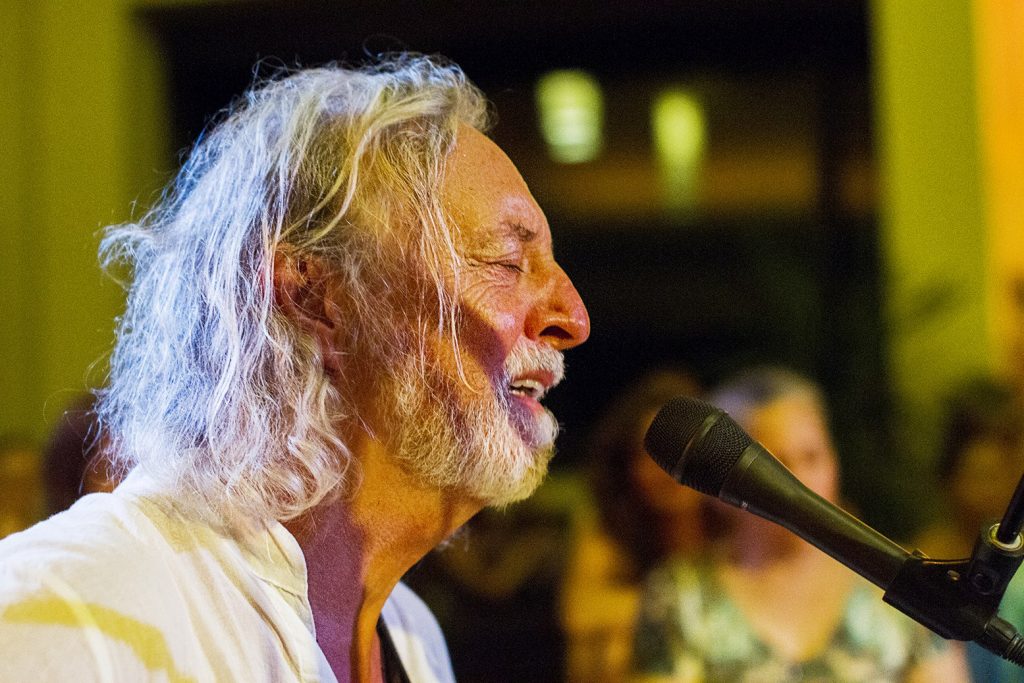 In a very subtle way, Miten who is a rocker by training, added some classic rock chords in reference to the Beatles "Here Comes the Sun” 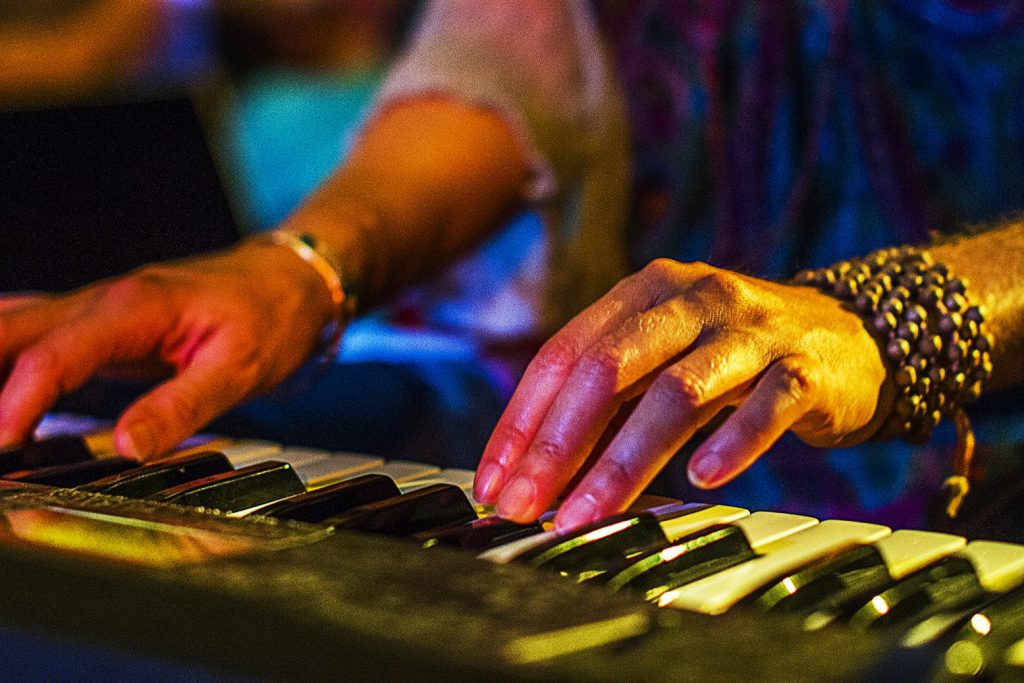 In a state of complete stillness and the dim and subtle candlelight, songs and music was spread along the aisles and jungle of Blue Spirit. 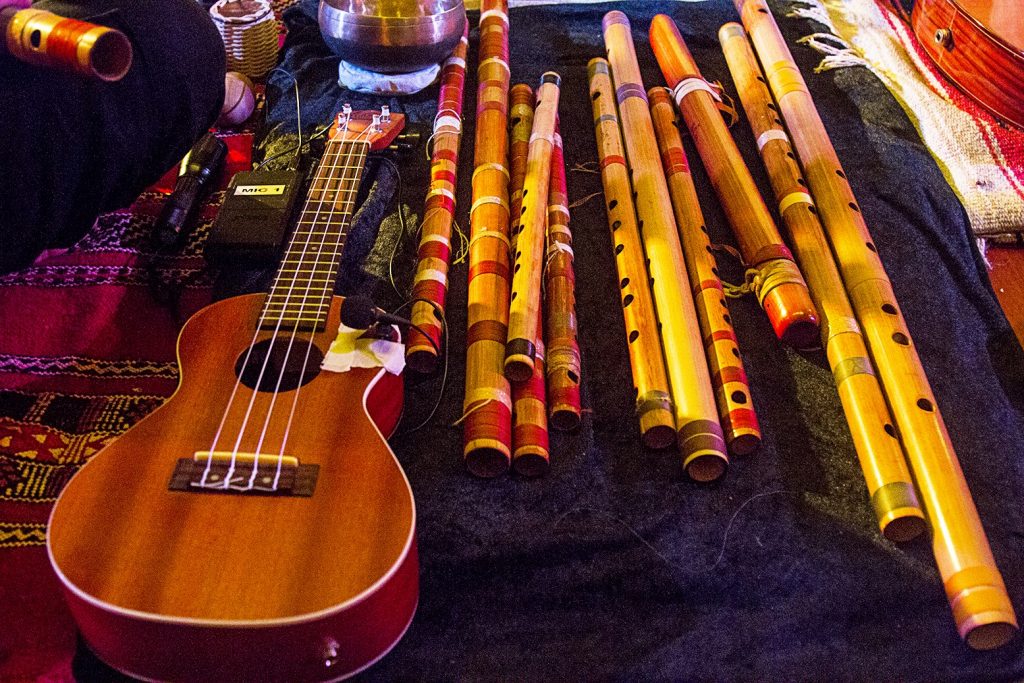 In the center of the circle Deva, Miten and Manose were perfoming and beside them some strings and air instruments such as these 10 different flutes of the nepalense flutist. 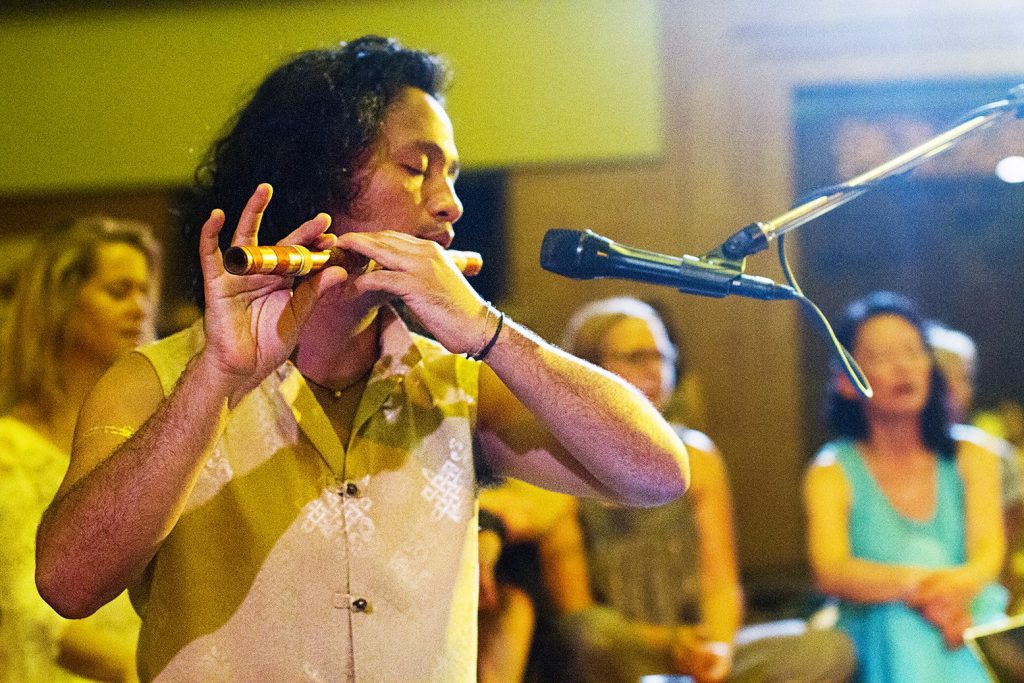 Manose added organic sounds of the earth during the presentation. 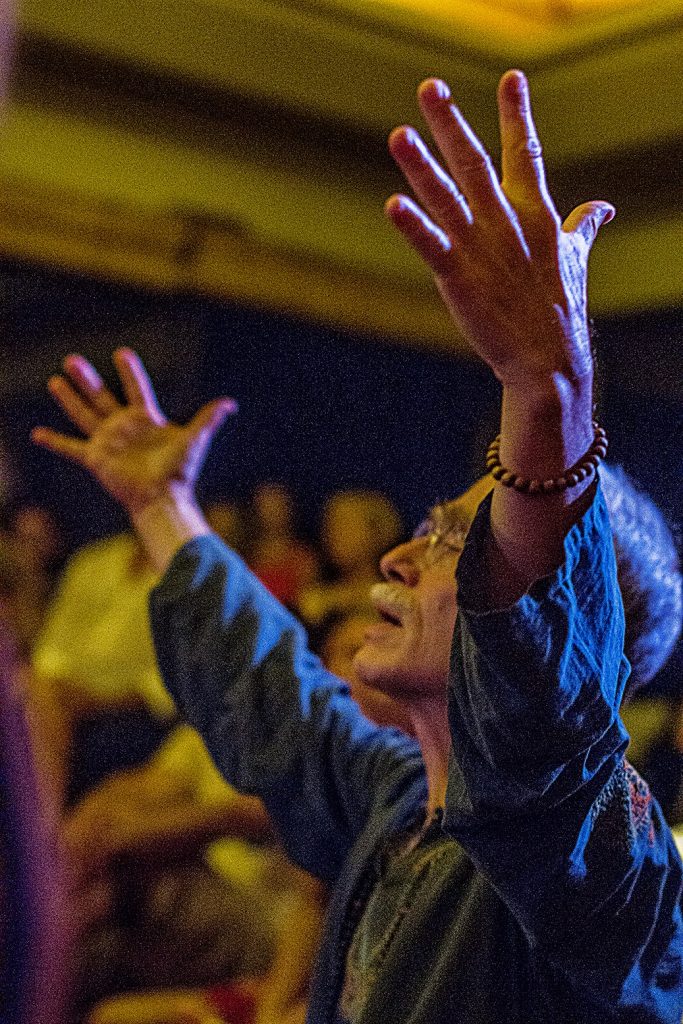 More than a concert with live music, the event was an opportunity to evoke inner peace, give thanks to the creator and ask for peace. 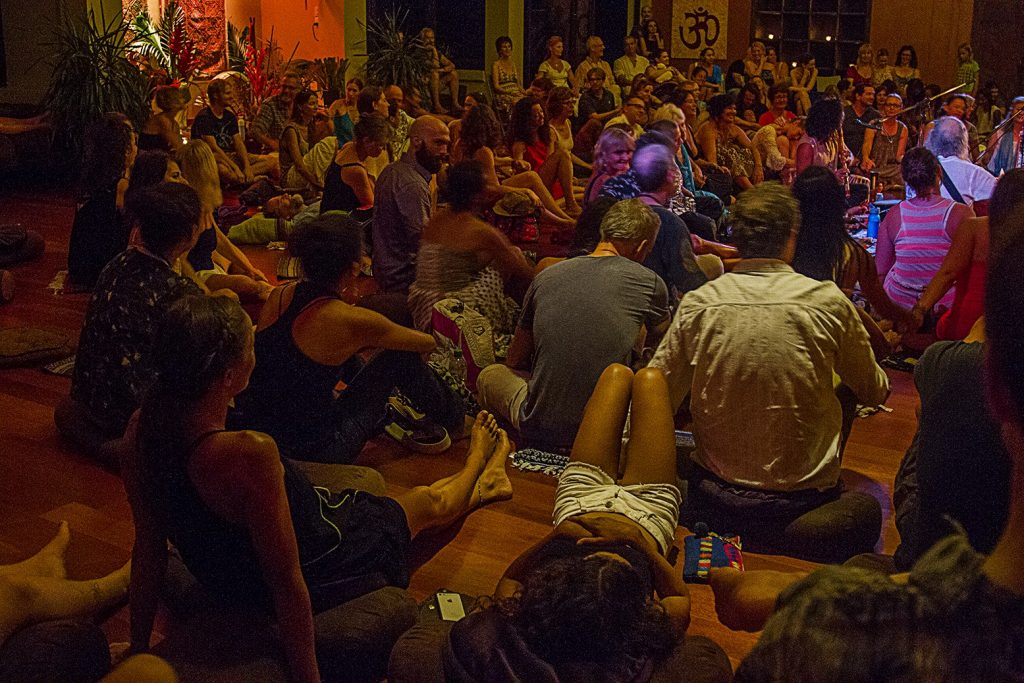